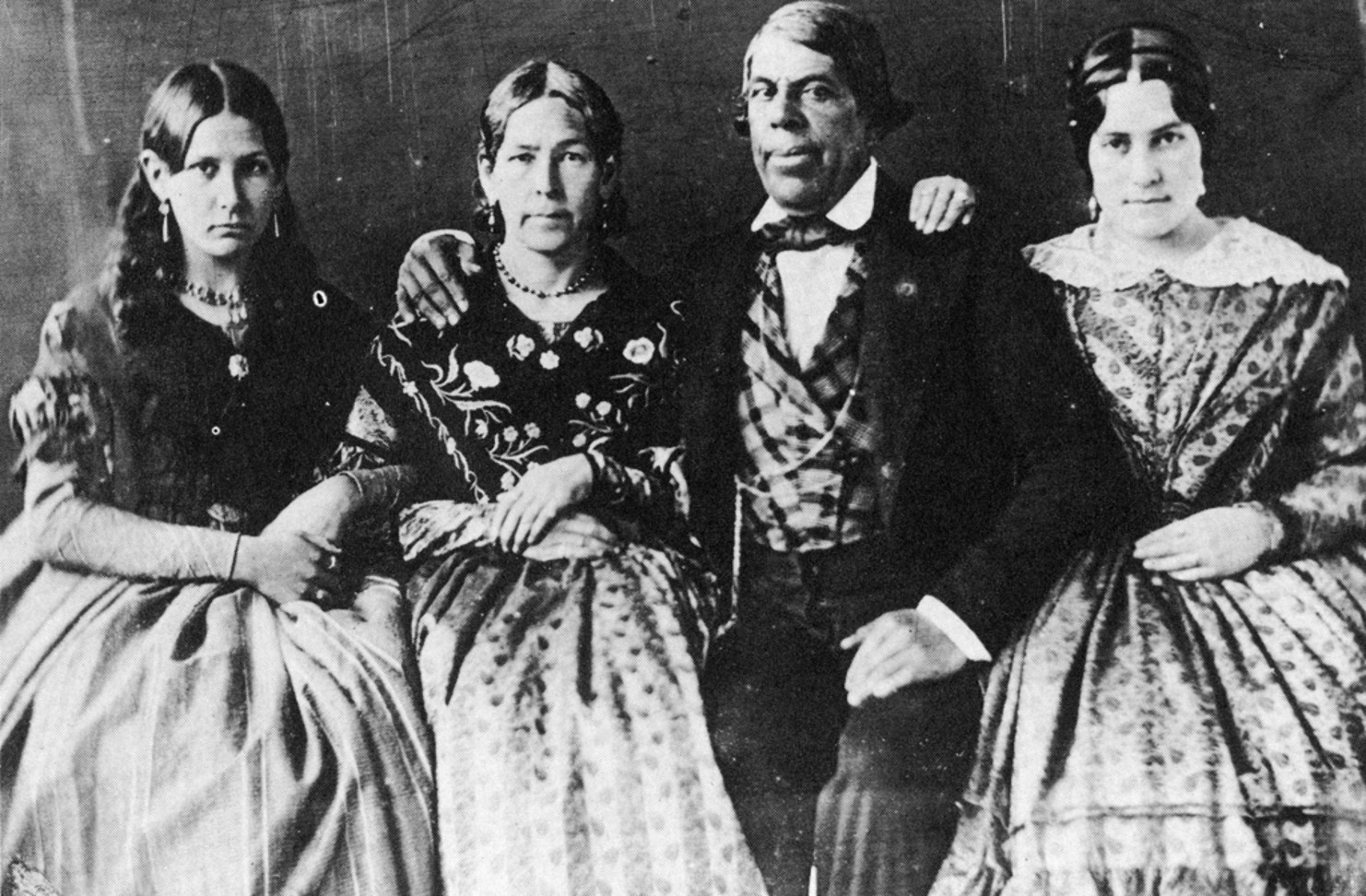 Pio Pico was the last governor of Mexican California. He was of African, Indian, and Spanish ancestry. He was born in San Gabriel in 1801 and resided there until his father’s death in 1819; he then moved to San Diego. It is not clear how he became California’s governor in 1845. Some accounts state that he took over Governor Manuel Micheltorena’s position in 1845 “following a revolt that ended with a bloodless artillery duel near Cahuenga Pass that forced out Governor Manuel Micheltorena.” As governor, Pico participated in the final process of the secularization of the California missions. There are different interpretations of this measure by the Mexican government: one asserts that it was part of the liberal discourse of the post-independence movement in Mexico; another asserts that it was a desperate measure intended to obtain revenue by selling the missions for the impending conflict with the United States over California.

In any event, Pio Pico finalized the sale of the missions on October 28, 1845. Pico was said to have taken the final steps of the sale to obtain revenues to pay for maintaining order in Baja California, forestalling the United States imperialistic advance. Upon the loss of Mexico’s Southwestern territories to the United States, Pico escaped to Mexico, only to return to California two years later. He spent the last years of his life as an American citizen; his citizenship was granted by the provisions of the Treaty of Guadalupe Hidalgo, which gave the right of citizenship to the inhabitants of the regions taken by the United States as a result of the Mexican American War.

His performance as the last governor of California has been judged as incompetent by some accounts. However, historian Hubert Howe Bancroft asserts that the vilifying of Pico is shortsighted because the complex context during his position – the time of the imperialistic ambitions of the United States toward Mexico’s borderlands – must be taken into consideration. Pico’s assessment of the situation informs of his love for his Mexican California: “I am full of grief and greatly moved by the painful evils which the Territory of California is suffering today in the intense war with the United States of America who has proposed to dominate it at the cost of any sacrifice.”

Pico was unable to change the fate of Mexican California before his death in Los Angeles in 1894. Historian Jessie E. Bromilow asserts: “[Pico] was caught in the swirl of the American conquest.” He did the best that he could in unusually trying times for Mexican California.