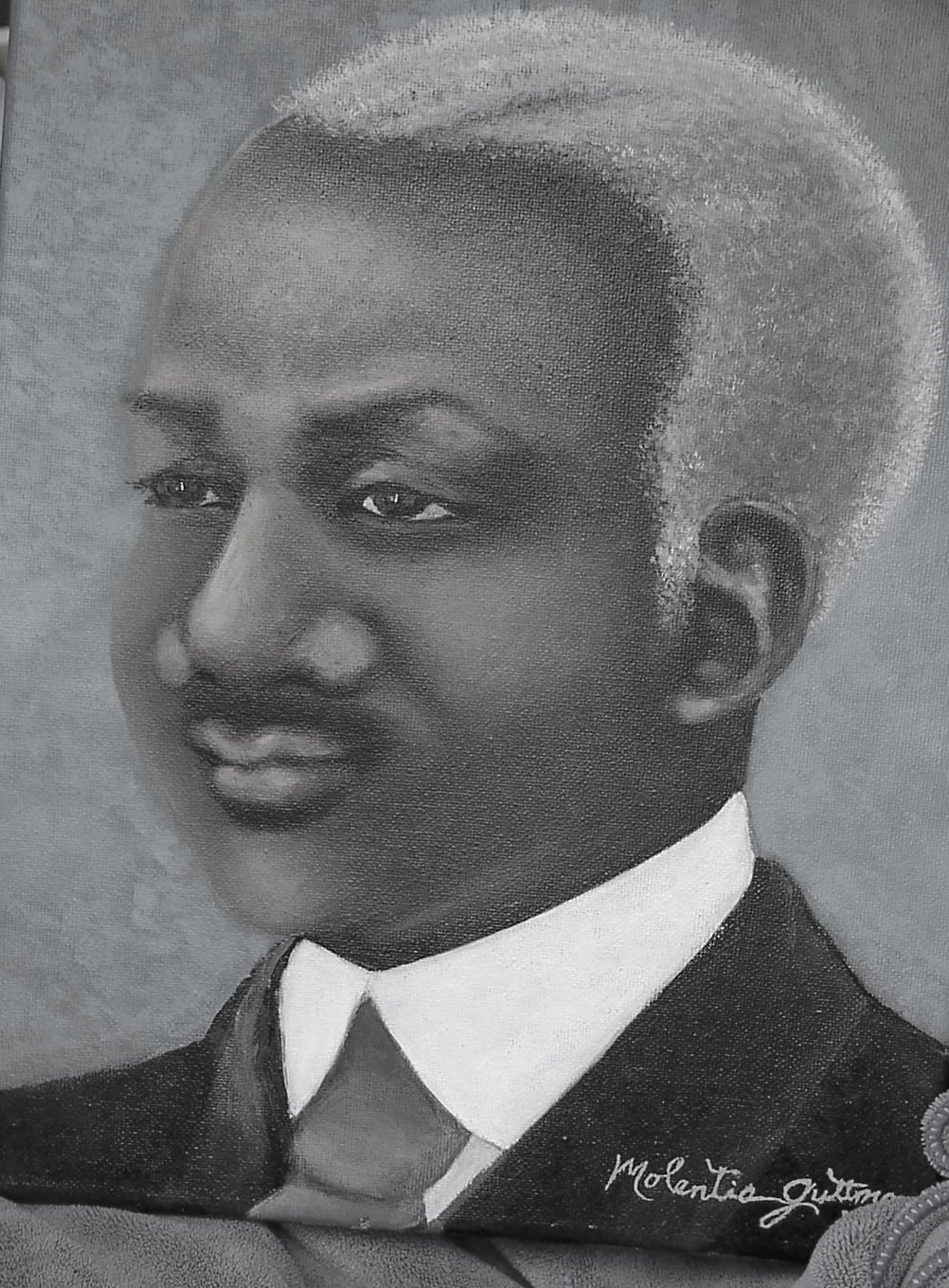 Formerly enslaved Anthony D. Allen found his way to Hawaii and made his home there in the early 1800s. Allen was born in 1774 either in Albany or Schenectady in New York to a mother who was probably a slave and a father who was a free man and a mariner. Allen was freed at the age of 24 and moved to Boston, Massachusetts where he, like his father before him, shipped out on a whaling vessel to various locales including the Caribbean, the Northwest Coast of America, China and to Hawaii where he settled in 1810.

Called Alani by the Native Hawaiians, Allen served as steward to Kamehameha the Great and acquired a parcel of six acres in Waikiki. He married a Hawaiian woman and had three children who survived into adulthood. Allen had a remarkable eye for business. According to historian Kenneth W. Porter, by 1820 Allen owned “a dozen houses, the premises clean and orderly … and a farm well stocked with cows and goats.” Allen kept his own cattle and horse and boarded others, ran a boarding house, a bowling alley and even a hospital where ill or injured seamen could recuperate ashore. Allen was, according to historian Helen G. Chapin of the Hawaiian Historical Society, “respected and admired by missionaries, other residents, visitors, and Native Hawaiians alike.” Allen died of a stroke on December 31, 1835, leaving behind a considerable fortune to his children.