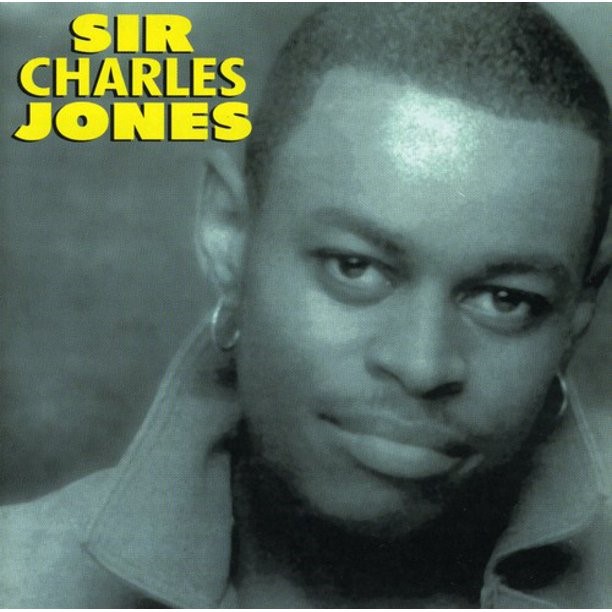 Composer Sir Charles Jones, a collaborator of throwback and modern in his traditional Southern style of R&B, was born Charles Jones, Jr. on April 25, 1973, in Akron, Ohio, to composer/pianist Charles Jones Sr. and Blanche Jones, a civil rights activist from Birmingham. He was reared, however, from an early age in Ensley, Alabama, and began teaching himself the rudiments of music (jazz, gospel, blues) and music production. Jones attended Ensley High School from 1987 to 1989.

From 1994 to 1999, Jones toured as a background singer with composer Marvin Sease on what was known as the Chitlin’ Circuit across the South. He then relocated to Jackson, Mississippi. Jones’s debut album, Sir Charles Jones, was released in 2000. Jones’ sophomore album, Love Machine, spent 57 weeks on the Billboard Top R&B/Hip-Hop Albums chart. It peaked at no. 28. Other Jones hits included “Friday,” “Is Anybody Lonely?” “Just Can’t Let Go,” “For Better or Worse,” and “Just Like Fire.”

In 2003, after a motorcycle accident, Jones was in a coma for several days. After recovering, he returned to composing, and three years later, in 2006, he released the albums. Thank You for Holding On and Sir Charles Jones & Friends. Then in 2008, he came out with The My Story that included melodious ballads “Happy Anniversary” and “You’re My Latest, My Greatest (Inspiration)” and the dance jam “I Came to Party” which peaking at no. 13 on the Billboard US Blues chart. The music DVD, Sir Charles Jones: His Life & Times – Undisputed King of Southern Soul and A Southern Soul Party, peaked at no. 11 on the US Blues chart in 2010 and in 2014, he released the album, Portrait of a Balladeer.

The recipient of a plethora of awards and accolades, Sir Charles Jones received the International Entertainer of the year and the B.B. King Achievement Award. The Blues Critic staff selected Sir Charles Hunter as “the 2020 Southern Soul Artist of the Year.”