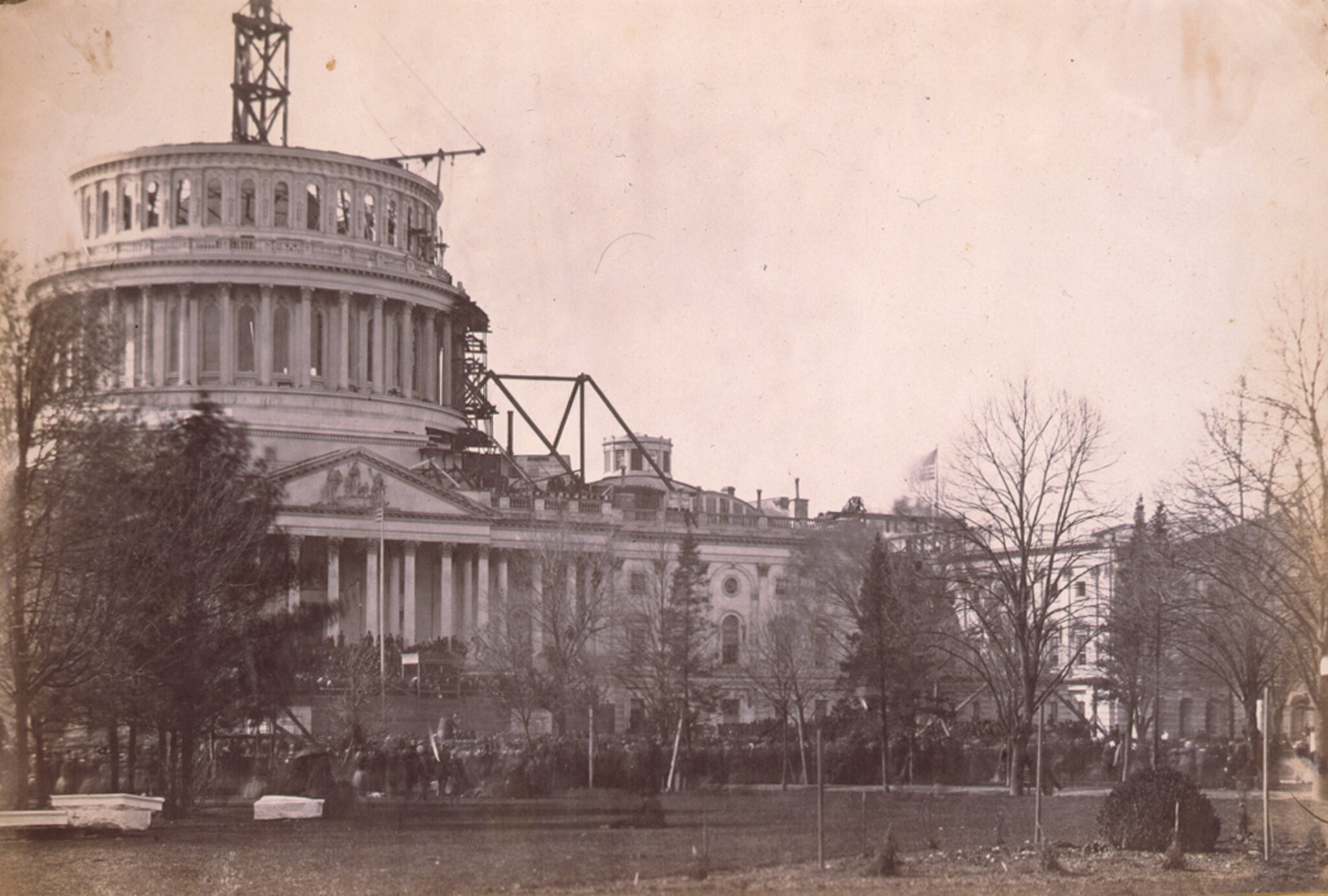 SEC. 2. And be it further enacted, That such prizes and capture shall be condemned in the district or circuit court of the United States having jurisdiction of the amount, or in admiralty in any district in which the same may be seized, or into which they may be taken and proceedings first instituted.