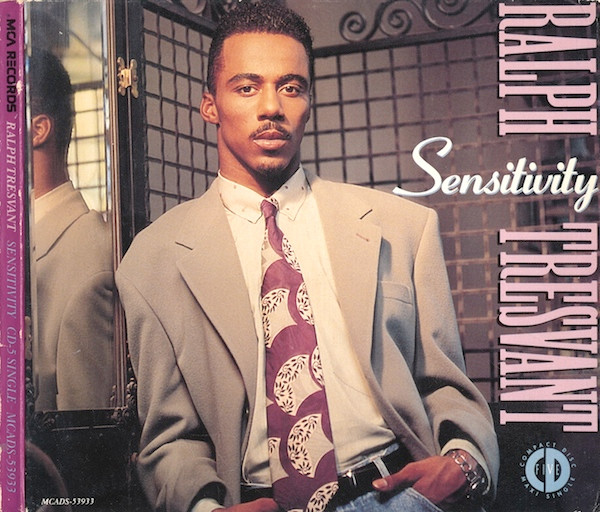 New Jack Swing R&B singer Ralph Edward Tresvant was born on May 16, 1968, in Boston, Massachusetts, to Patricia Tresvant and Ralph Hall. He and siblings, Andre and LaTonya, were reared in the Roxbury section of the city. While a teenager, Tresvant and his friends Bobby Brown, Ricky Bell, and Michael Bivins at Jeremiah Burke High School gathered to perform at local talent shows. They later became New Edition with Tresvant as the lead singer. He was also the last of the ensemble to release solo work.

In 1990, Tresvant released the self-titled debut album, Ralph Tresvant. It peaked into the top 20 on the Billboard 200 chart and sold more than a million copies. Three years afterward, Tresvant and Shelly Jean from Roxbury were married. They had two daughters, Na’Quelle Tresvant and Mariah Tresvant, and a son Ralph Tresvant Jr.

On September 18, 2004, Tresvant and Amber Serrano, singer/ lyricist from New York City, were married. They had one son, Dakari Tresvant. In 2008, he began touring with Bobby Brown and Johnny Gill in a new group called the Heads of State.

“Perfect” released in 2019 by Johnny Gill but featuring Tresvant, peaked at no.6 and stayed there for 23 weeks, while “All Mine,” where Tresvant featured Gill, reached no. 22 and remained charted for 20 weeks.

Ralph Edward Tresvant Jr. continues as a soloist, and in 2021 he performed with New Edition at the American Music Awards, where the stage was shared with New Kids on the Block.