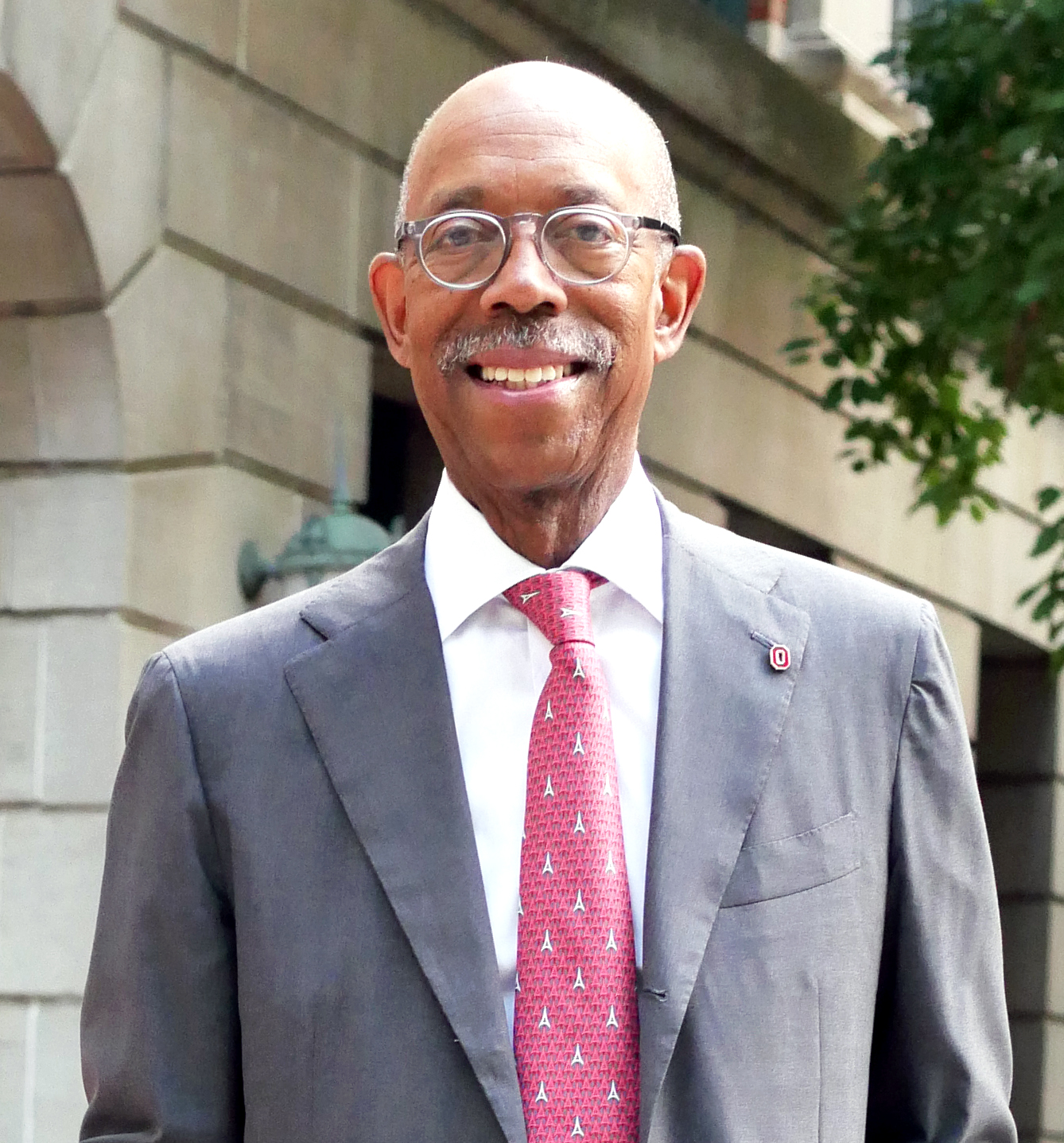 Michael Vincent Drake, a physician and college administrator, became president of two major American universities. Born on July 9, 1951 in New York City, Drake grew up in Englewood, New Jersey and Sacramento, California. His parents Carl Everett Drake, a psychiatrist who had once been a star football player, and Beatrice Hayes Drake, a social worker and English teacher, were well-educated. As a young child, he was inspired by John F. Kennedy, John Glenn, and Rev. Dr. Martin Luther King, Jr. whom he considered American heroes. He went on to attend Stanford University where he earned a bachelor’s degree in African and African American Studies in 1974, followed by a bachelor’s degree in medical sciences. In 1979, he graduated with his Doctor of Medicine at the University of California, San Francisco (UCSF).

In the same year, Drake started his first academic job with a dual appointment as Assistant Professor of Ophthalmology and Chief of the University Eye Clinic at UCSF. Later, he served numerous roles at the university including Assistant Dean for Student Affairs and Chief of Vision Care and Research Unit at the Beckman Vision Center; Associate Dean for Admissions and Student Programs; Senior Associate Dean for Admissions and Extramural Academic Programs; and in 2001 he was promoted to Vice President for Health Affairs for the University of California system. In 2004, he received the Herbert W. Nickens, M.D. Award, the highest honor of the Association of American Medical Colleges. Aside from his practice, he co-authored textbooks and wrote scholarly articles relating to ophthalmology.

Leaving UCI, Drake took the helm of Ohio State University as its fifteenth president on June 30, 2014. Less than a month into his administration, he confronted a hazing scandal involving the university’s nationally acclaimed marching band. An investigative report found that the band’s “highly sexualized culture” had resulted in sexual harassment, prompting Drake to fire its director. In 2018, he dealt with accusations of domestic abuse by the ex-wife of assistant football coach Jim Jordan who is now a Republican Congressman from Ohio. After an investigation, there were claims involving scores of male student athletes who were sexually abused over two decades by a now deceased university physician. Aside from the scandals and controversy, Drake was able to renovate the main library. More importantly, student ethnic diversity increased while freshman retention remained well above average and the graduation rate improved.

In July 2020 Michael Drake became the first African American selected as Chancellor of the 10-campus University of California system.

Drake, a member of Sigma Pi Phi Fraternity, is married to Brenda Drake, an attorney. They have two grown sons.