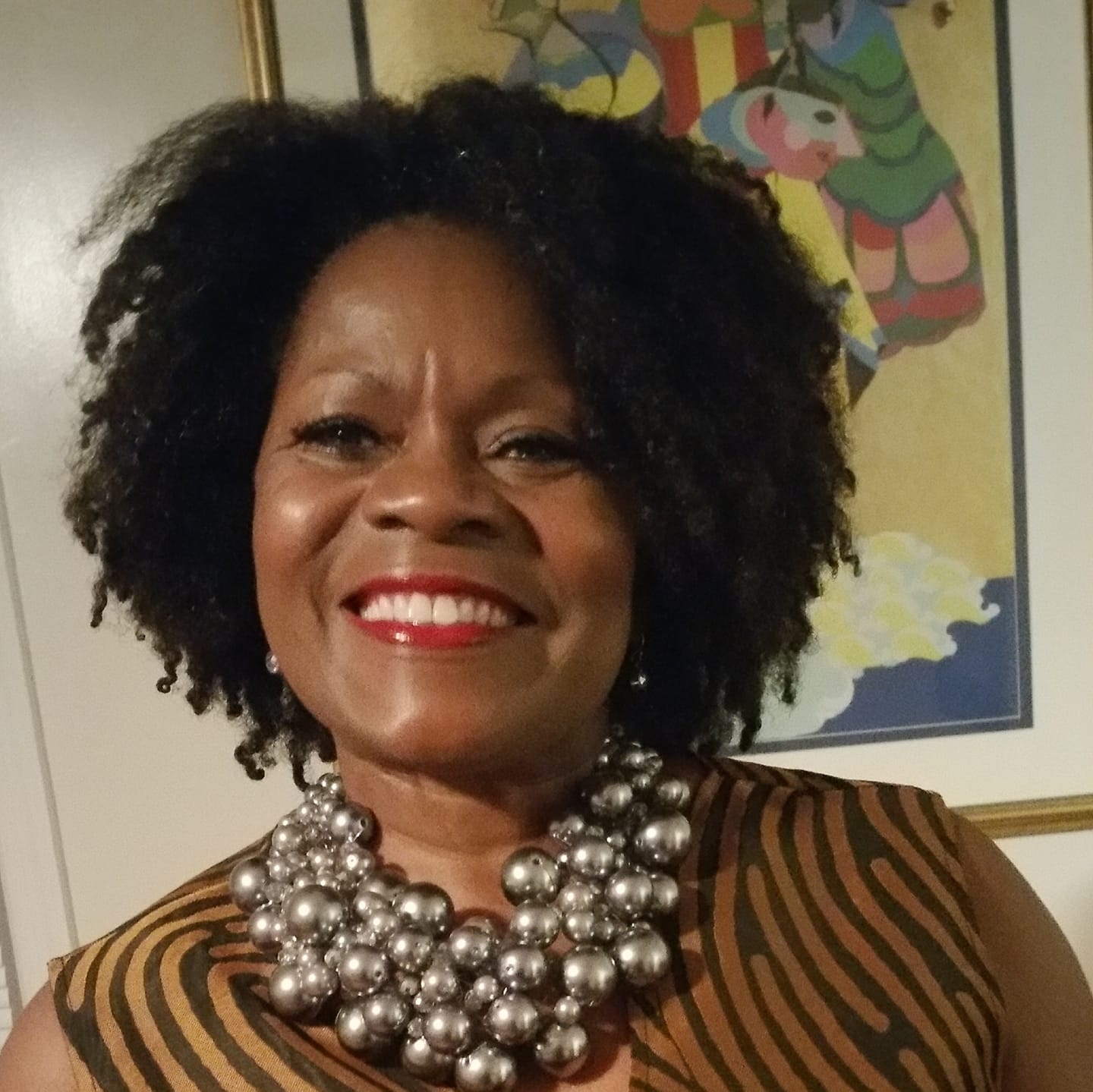 Lonna Romaine Hooks is an attorney and the first Black secretary of state for New Jersey. Hooks was born and raised in Nashville, Tennessee. Her father was head of the art department at Fisk University, and the Hooks family lived on campus. While attending her local high school in Nashville, Hooks took a public affairs course and worked at a local TV station, writing about “hot topics.”

Hooks attended Howard University, in Washington, D.C., earning her bachelor’s degree in 1980 and her juris doctor from Howard University School of Law in 1987. She first worked as a clerk for the District of Columbia Court of Appeals, before becoming a lawyer for Schering-Plough, a pharmaceutical company located in Kenilworth, New Jersey. Hooks was in a car accident that left her with extensive injuries that required months of physical therapy. After that she relocated to Montclair, New Jersey, and started a home-based private practice law firm.

Christine Todd Whitman was president of the New Jersey State Board of Public Utilities when she met Hooks in 1986 and hired her as her legal assistant. She worked as chief of staff during Whitman’s run for governor of New Jersey and was chosen as the 19th Secretary of state in 1993, the first African American to hold the position. As secretary of state, Hooks, a Republican, was in charge of the New Jersey Historical Commission, the Martin Luther King Jr. Commission, the New Jersey Division of Elections, and the New Jersey State Museum. She also served as Whitman’s business ombudsman and remained in the position until her resignation in 1998. Hooks then worked at Bloomfield College as the executive director of their new Global Leadership Institute, and next as executive director of the American Public Welfare Association.