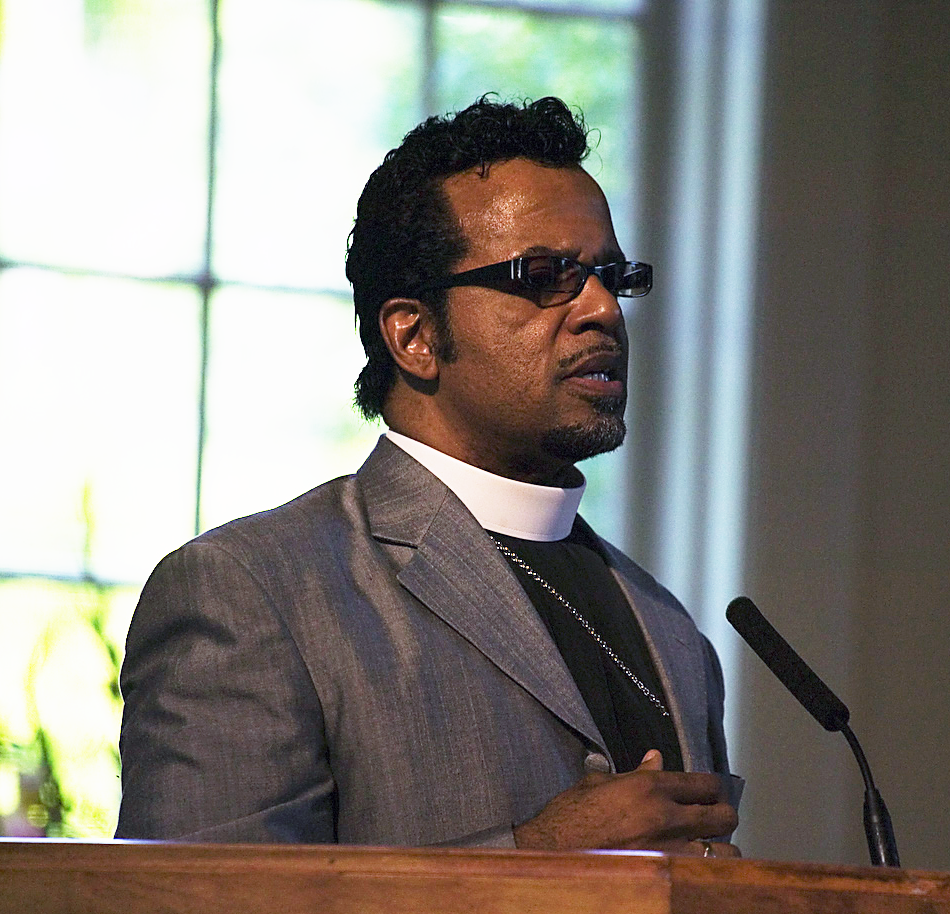 Carlton D’Metrius Pearson is an American preacher, author, and gospel singer. He was born on March 19, 1953, to the Rev. Adam Louis Pearson and Lillie Ruth Johnson Pearson in San Diego, California. Pearson’s father was the pastor of St. John’s Church of God in Christ in La Jolla, California. Growing up with one brother and four sisters, Pearson started his first “church” at the age of 6, where the children used pie pans for tambourines.

By 1975, Pearson was a theology major and World Action Singer at Oral Roberts University in Tulsa, Oklahoma. Licensed and ordained in the Church of God in Christ (COGIC), Pearson at the age of 22 pastored Higher Dimensions Evangelistic Center, later renamed Higher Dimensions Family Center, a megachurch with 5,000+ diverse congregation members and staff in Tulsa. Pearson served on the Oral Roberts University board and hosted the annual Azusa (named after the place where the COGIG was founded) conference in the Oral Roberts University Mabee Center with filled-to-capacity crowds of approximately 50,000 people from all over the world. A regular on global Christian television, appearing on Larry King Live, advising Presidents George W. Bush and Bill Clinton and serving as spiritual mentor to NFL player Dion Sanders, Pearson was nominated for a Dove award and won two Stellar awards for his Live at Azusa music projects.

Pearson married Gina Marie Gauthier on September 3, 1993, at the age of 40 and their union produced two children, Julian D’Metrius Pearson (born July 9, 1994) and Majeste Amour Pearson (born October 29, 1996). Ordained as bishop on the first night of the annual Azusa conference in 1996, Pearson would be consecrated on the first night of the Azusa conference in 1997. Despite being diagnosed with prostate cancer, Pearson made an unsuccessful bid in the primary election for mayor of Tulsa, Oklahoma, in 2002.

While pondering his uncle’s salvation after his death at the Ysidro Detention Center in San Diego, California, and receiving an epiphany while watching the news about the Rwandan genocide crisis in 1994, Pearson began preaching a controversial doctrine that everyone is going to heaven. He based this idea on scriptures, 1 John 2:1-2 and 1 Timothy 4:10. This new teaching, called “Gospel of Inclusion,” was quickly deemed outside the theological parameters of orthodox Christianity. The resulting controversy caused Higher Dimensions Family Church to lose most of its membership. With the mass exodus of tithers, Pearson lost the Higher Dimensions church building on South Memorial Drive in Tulsa when it was foreclosed in 2006.

A few hundred remaining members followed Pearson to Trinity Episcopal Church, then to All Souls Unitarian Church in Tulsa. In 2009 Pearson moved to Chicago, Illinois, to become interim senior minister of Christ Universal Temple. He returned to Tulsa in the summer of 2014 to be with his ailing father, who died on March 21, 2015, at age 88. The movie Come Sunday on Netflix is based on a portion of Pearson’s controversial life.