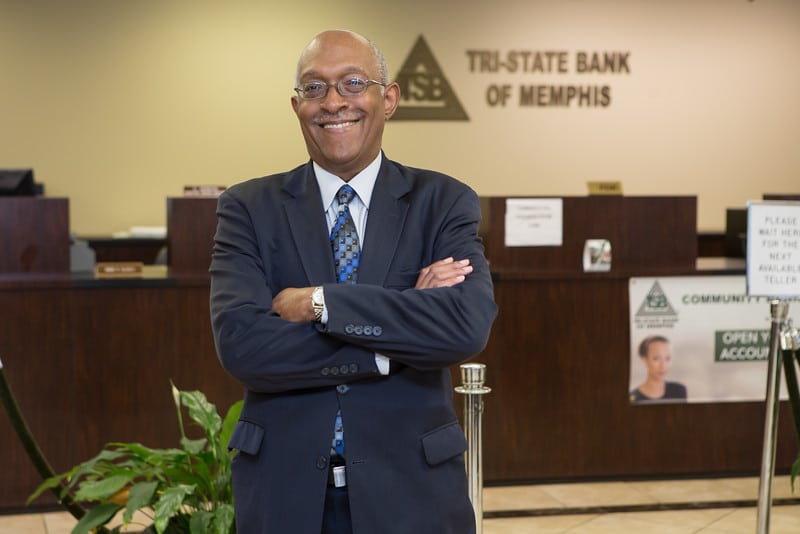 Banker and financial expert Jesse H. Turner II was born on May 6, 1950, in Memphis, Tennessee, to Jesse H. Turner, the first black CPA in Memphis and an Army Captain in World War II. Jesse H. Turner II, was the first African American to desegregate a high school in Memphis and Shelby County and the first to attend the all-white Christian Brothers High School in 1963, graduating co-salutatorian from in 1967. That year, he enrolled in the University of Chicago as a mathematics major and received a Bachelor of Science degree in 1971. Afterward, in 1972, he earned a Master of Business Administration degree from the University of Chicago.

In 1968, Turner returned home on spring break and recruited students for the upcoming civil rights march. However, two weeks after returning to Chicago, he learned that Civil Rights leader Dr. Martin Luther King Jr. was assassinated in Memphis.

From 1983 to 1989, Turner was the Executive Vice President of Tri-State Bank of Memphis, a historically black bank founded in 1946. During that period, he also served briefly as Acting Auditor and Branch Manager.

In 1989 Turner was named President, CEO, and Chairman of the Board of Trustees for Tri-State Bank. He remained in all three posts until his retirement in 2018. During his time in leadership at the bank he increased its assets from $58 Million to $126 Million. He also led a group of six minority banks nationwide to lend $4.5 million to the Christian Methodist Episcopal Church to preserve its HBCU, Texas College in Tyler, Texas.

During his years as Tri-State CEO Turner also became the Treasurer of the NAACP National Board of Directors; served as a Finance Council Member for St. Augustine Church in Memphis, Finance Committee Chair for Tennessee’s LeMoyne Owen College; Chair of the National Bankers Association; Chairman of the Black Business Association; Finance Committee Chair for the Memphis & Shelby County Convention Center Board; and Board Member of the Depot Redevelopment Corporation of Memphis and Shelby County.

In addition, Turner has received numerous awards and accolades, including the Distinguished Service Award from the Memphis Branch NAACP; induction into the Hall of Fame at Christian Brothers High School; an Honorary Doctorate from LeMoyne Owen College; the Freedom Award for Community Service from University of Memphis Chapter of the NAACP; the Phi Beta Sigma Fraternity’s Service to Humanity Award, and the “Be the Dream Legacy Award” by the City of Memphis.

Since retiring as Tri-State CEO in 2018, Jesse H. Turner II has owned and operated “Jesse H. Turner, II, Certified Public Accountants.” Simultaneously during the years, he continues serving small businesses, non-profits, and professionals and volunteering throughout the community.