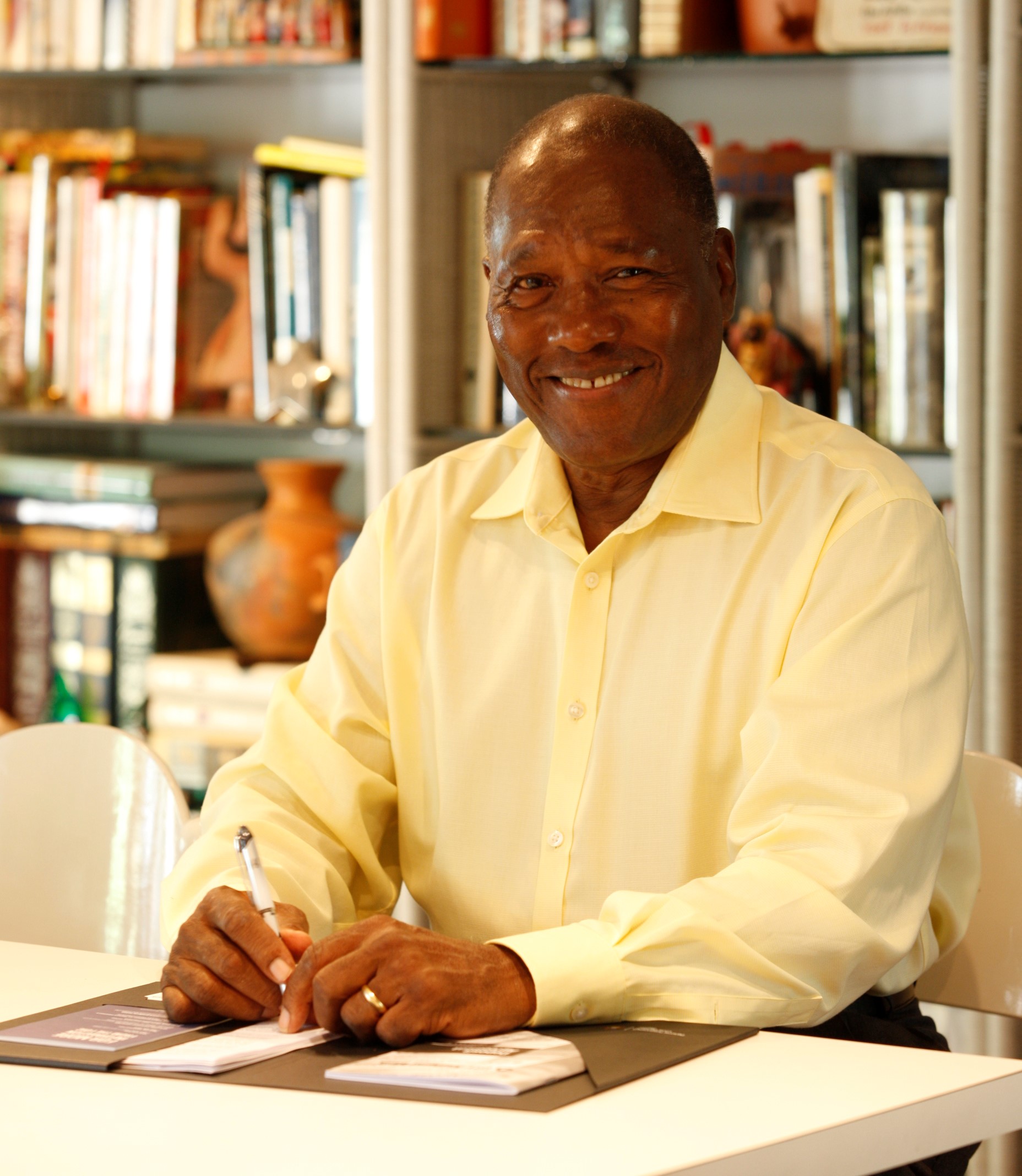 Psychologist and historian Marvin Dunn was born in an orange grove barn in the Blackberry community of DeLand, Florida on June 27, 1940. His mother, Corinne Elizabeth Williams of Dothan, Alabama, was a housecleaner and cook and his dad, James C. Dunn Sr. of Glenwood, Florida, was a fruit and vegetable picker. Part of a migrant family, Dunn was the second of five siblings who harvested crops in DeLand and Hicksville on Long Island, New York.

Dunn worked as a psychologist for the Dade County Public School Board and Florida Model Cities Community Classroom Program from 1970 to 1971 and then in 1972 he began a thirty-four-year professorship at Florida International University (FIU) where he founded the Cultural & Human Interaction Center, served as Associate Vice-President for University Outreach & Services, and acting director of the African New World Studies Program. After the 1980 Miami Rebellion, he established and was principal of an alternative high school, the Dr. Marvin Dunn Academy for Community Education. In 1996, he helped create Roots in the City, an urban gardening program in the Overtown section of Miami.

Appointed FIU psychology department chair in 2000, a post he held until his 2006 retirement, Dunn co-produced the video documentaries: “Black Seminoles in the Bahamas: The Red Bays Story” (2007), “Murder on the Suwanee: The Willie James Howard Story” (2009), “Rosewood Uncovered” (2010), and “The Black Miami” (2012). His FIU archival collection consist of over 4,000 photographs and images reflecting the Florida Black experience.

Dunn’s books include The Miami Riot of 1980: Crossing the Bounds (1984); Black Miami in the Twentieth Century (1997); This Land is Our Land (2003); The Beast in Florida: A History of Anti-Black Violence (2013); and A History of Florida: Through Black Eyes (2016). BET, NPR, and PBS programs have aired his opinions and his penned commentaries have appeared in the Los Angeles Times, New York Times, Washington Post, Miami Herald, and Miami Times.