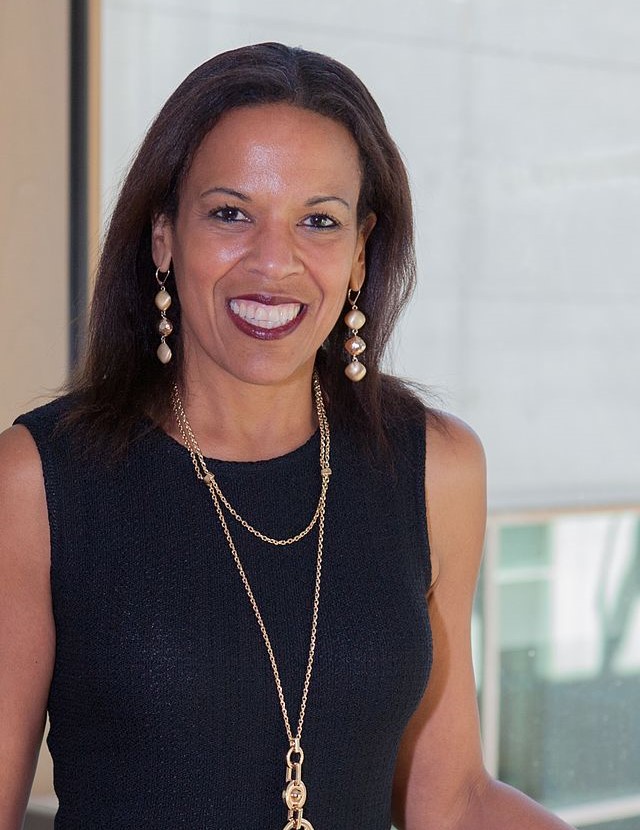 Scientist Karen Elizabeth Nelson was born in Jamaica in 1950 and migrated to the United States in the 1970s. She received a Bachelor of Science in Animal Science from the University of the West Indies in Mona, Jamaica, in 1972 and a Doctor of Philosophy degree from Cornell University’s Department of Microbiology and Immunology in Ithaca, New York in 1997. Her doctoral dissertation was Tannins and Ruminal Bacteria. Much of her study and research settles between the microbiome and various human and animal diseases.

Nelson has authored or co-authored over 170 peer-reviewed publications, edited three books, and is currently Editor-in-Chief of the journal Microbial Ecology. She also serves on the Editorial Boards of BMC Genomics, GigaScience, and the Central European Journal of Biology. She is a member of the National Academy of Sciences Board of Life Sciences, a Fellow of the American Academy of Microbiology, an Honorary Professor at The University of the West Indies, and a Helmholtz International Fellow.

In 2006, Nelson published the first human metagenomics study. In 2010, she edited Metagenomics of the Human Body regarding primary findings from the human genome project and the crossover to the human metagenome/ microbiome. The book also investigates the effects of microbes on the host immune system. In 2012, Nelson was appointed President of The J. Craig Venter Institute, a not-for-profit research institute in Rockville, Maryland, and La Jolla, California. The Institute coordinates research for more than 200 scientists in human and evolutionary biology, genetics, bioinformatics/ informatics, information technology. Two years later, in 2015, Nelson edited the 748-page Encyclopedia of Metagenomics: Genes, Genomes, and Metagenomes. Basics, Methods, Databases, and Tools with Springer.

In 2020, Dr. Karen E. Nelson was the keynote speaker at the Digital Life 2020, the annual conference for the Centre for Digital Life in Oslo, Norway, a national center for biotechnology research and innovation.