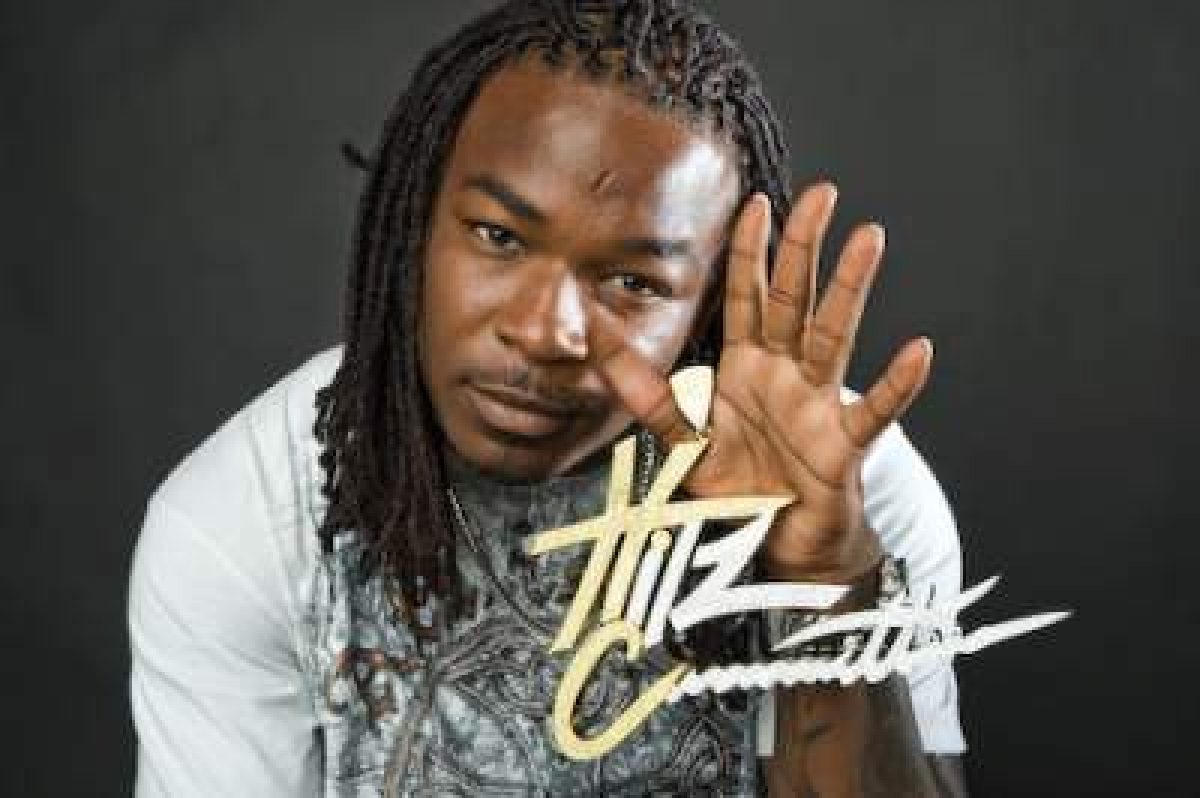 Hear a soundtrack specially chosen to enhance your learning about Huey/Lawrence Franks Jr. (1987-2020)

Rapper Huey was born Lawrence Franks Jr. on September 12, 1987, in Kinloch, Missouri, to Lawrence Franks. There is very little information available regarding his mother. However, he grew up in the Walnut Park neighborhood of St. Louis. He is the youngest of four children, and at age 15, Franks began creating hip-hop beats. His older brother referred Franks to producer Angela Richardson, who had started a rap group. Franks attended Berkeley High School in Berkeley, Missouri in 2001, Missouri, and later transferred to McCluer High School in Florissant, Missouri in 2003. He did not complete high school and instead opted for the General Development Equivalent certificate.

Lawrence Franks began performing as Huey in 2003 and his songs “Oh” and “Pop, Lock & Drop It” became local favorites among DJs and promoters in the St. Louis area. Huey was featured on a series of mixtapes, one of which, Unsigned Hype, sold out of its run of 8,000 copies and was spotted by producer TJ Chapman, who introduced the rapper to Vice President of A&R at Jive Records, Mickey Wright, in 2006.

In 2006, Huey’s debut single, “Pop, Lock & Drop It,” was released. It sold over a million copies and peaked at no. 2 on the Billboard Rap Chart and no. 6 on the Billboard Hot 100. An international hit, it reached no. 10 on the New Zealand chart. His follow up single, “When I Hustle” was only moderately successful reaching no. 80 on the R&B chart in 2007.

Huey’s debut album, Notebook Paper, was released in 2007. It reached no. 4 on the Billboard Rap Chart, no. 10 R&B, and no. 26 on the Billboard Hot 100. However, only “Payow!” featuring Juelz Santana and Bobby V was moderately successful, peaking at no. 88 on the R&B Chart.

In 2010, Huey produced several singles, including “24/7 – 365” featuring Maino and Glasses Malone and “Smile & Wave” featuring the rapper Dorrough. Later that year he released the album Redemption that did not chart. The single “Smile and Wave,” which features Dorrough, was also released that same year. In 2013, Huey signed with the Brick Squad Monopoly label and the following year (2014) released Project H.

Lawrence Franks Jr., the father of one daughter, Lawryn, died from a gunshot wound on June 25, 2020 in Kinloch, Missouri. He was 32 years old.