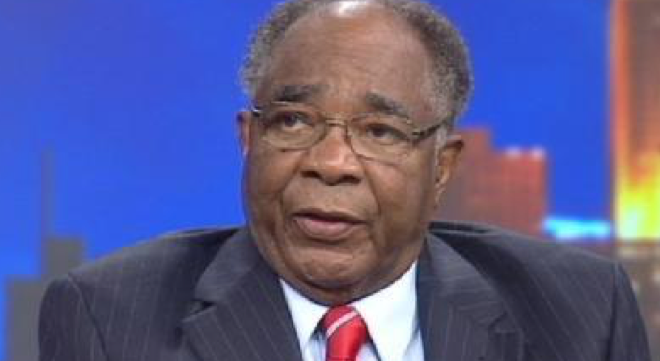 Dr. Herbert Charles Smitherman Sr. was a chemist and the first African American to be employed at Proctor & Gamble as a doctorate-level employee. He helped improve formulas for products such as Crest toothpaste, Bounce fabric softeners, Folgers’ coffee, and Safeguard soap.

Smitherman was born on March 23, 1937, in Birmingham, Alabama, to the Rev. Otis C. and Alberta Smitherman. Despite the deep racial barriers in Alabama, Herbert was bound for academic success. He began his studies at the Tuskegee Institute, where he earned bachelor’s and master’s degrees in chemistry. He also met his future wife, Barbara, who was a student there. After graduating, Smitherman taught at Texas Southern University before joining the U.S. Army for a two-year deployment where he received an officer’s commission after serving in Fort Hood, Texas, and Fort Benning, Georgia. He then attended Howard University, earning a Ph.D. in physical and organic chemistry in 1966.

After receiving his doctorate Smitherman was hired by Procter & Gamble, a consumer products firm where he became an inventive and well-known chemist. He spent nearly 29 years at the company and was recognized as one of its pioneering chemists. After leaving Proctor & Gamble in 1995, Smitherman served for four years at Wilberforce University as the assistant vice president of academic affairs and a chemistry professor. He then worked for Cincinnati Public Schools from 2000 until 2009.

Dr. Smitherman was a founding member of Proctor & Gamble’s Black Technical Ph.D. Group which advocated for Black scientists and engineers to be recognized, compensated, and rewarded for their accomplishments. He also continued to inspire and encourage students of color to pursue STEM education and careers, establishing the National Organization for the Advancement of Black Chemists and Chemical Engineers (NOBCChE) in 1972.

Dr. Smitherman died on October 9, 2010, in Cincinnati, Ohio at the age of 73, leaving behind his wife, Barbara, and five children. He was a remarkable trailblazer who worked relentlessly to remove obstacles for future Black chemists and scientists.