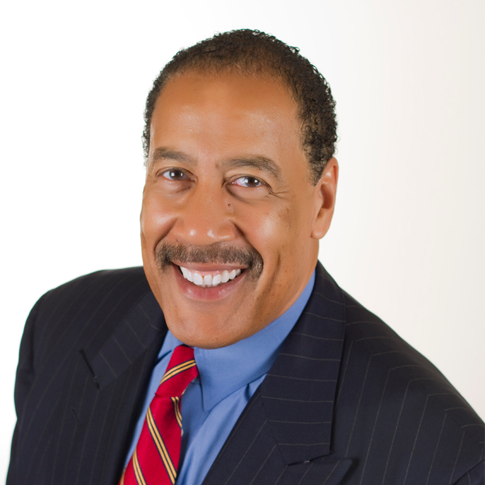 Motivational speaker Dennis Paul Kimbro was born December 29, 1950, in Jersey City, New Jersey, to Donald Kimbro, a World War II Veteran from Bellaire, Ohio, and Mary Elizabeth Anderson Kimbro, a housekeeper from Baltimore, Maryland. He was reared in East Orange and Teaneck, New Jersey and began his early education at Columbia Elementary School in East Orange in 1956. Kimbro graduated from Teaneck High School in 1968. During his sophomore year at the University of Oklahoma, he pledged Zeta Zeta Chapter of Alpha Phi Alpha Fraternity, in 1970 and 1972, he received his B.A. and M.A. degrees from the University of Oklahoma. After graduating, he married Patricia Lynn McCauley, an accountant from Creston Hills, Oklahoma who had attended Oklahoma Christian University. They parented three daughters and have three grandchildren.

From 1978 to 1987, Kimbro worked in sales and marketing at Smithkline Beckman Corporation. The following year he was a consultant with ABC Management Consultants, Inc. During this period, he was also working with Texas Instruments. In 1984 he earned a Ph.D. in political science at Northwestern University where he studied wealth and poverty among developing nations. By this point he also began to learn the methodology of Napoleon Hill, an American self-help author of a best-selling book Think and Grow Rich which was originally published in 1937.

In 1992, Kimbro left corporate America to become associate professor and director of the Center for Entrepreneurship at Clark Atlanta University School of Business and Administration.

Kimbro is the best-selling author of many books, including Think and Grow Rich: A Black Choice and Daily Motivations for African-American Success (1994). He was also commissioned by the Napoleon Hill Foundation to update and complete Hill’s original manuscript, Think and Grow Rich in 1991. This work sold more than 250,000 copies and was the best seller among g black nonfiction titles in 1992 and 1993.

Daily Motivations for African-American Success came out in 1993. Daily Motivations which consists of 365 entries for each day of the year, provides inspirational messages for people from all walks of life. In 2013, Kimbro published The Wealth Choice: Success Secrets of Black Millionaires. In this book, the author outlines the roadmap to becoming a millionaire. This volume was based on Kimbro’s seven years of travel throughout the United States to survey how Blacks became millionaires. He concluded that each millionaire sought wealth, not income and that they read, studied and networked to find their areas of excellence.

In 2005, Kimbro’s What Keeps Me Standing: A Black Grandmother’s Guide to Peace, Hope & Inspiration was released. He also received the 2005 H. Naylor Fitzhugh award for demonstrating academic excellence as a top professor in the United States, and he is a recipient of the Dale Carnegie Personal Achievement award.

Kimbro has lectured and demonstrated widely in various media formats and on significant networks ranging from NIKE and Wells Fargo to CNN’s “Larry King Live,” the Wall Street Journal, and The New York Times.