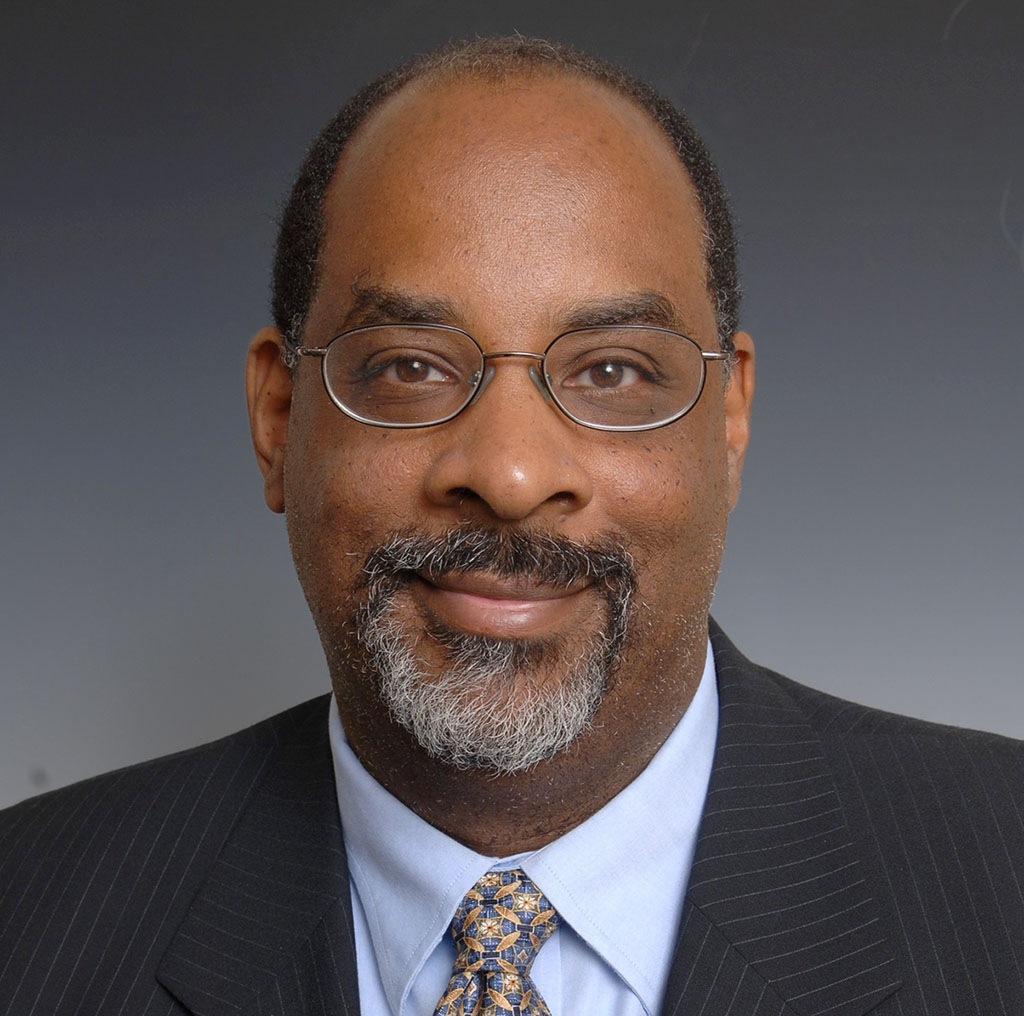 Joseph L. Graves Jr. is a renowned geneticist and the first African American evolutionary biologist. Currently an Associate Dean for research and a professor of biological sciences at North Carolina A&T University, Graves’ professional work is rooted in the evolutionary genetics of aging and untangling genetic misconceptions around the biology of race and racism in American society.

Graves was born in Westfield, New Jersey on April 27, 1955. He grew up during the height of the civil rights movement and endured childhood poverty and a racist educational system that placed him and other Black students in lower-track scholastic programs. These placements were based on preconceived ideas of what Black students were capable of academically. Additionally, Graves had to teach himself to read because his parents were illiterate. Despite wrongfully being declared mentally disabled by his school, Graves became an accomplished learner who graduated as the top-ranked student in his high school.

In 1977, Graves earned his B.A. in biology from Oberlin College. He then studied the evolution of fruit flies and became a budding expert in the biology of aging and race genomics. Graves received his Ph.D. in Environmental, Evolutionary and Systematic Biology from Wayne State University in 1988.

A prolific researcher and writer, Graves has received numerous research grants from the National Institutes of Health and National Science Foundation and published over sixty scholarly articles and essays. He’s also authored three books, including his 2003 best-seller The Emperor’s New Clothes: Biological Theories of Race at the Millennium and his famous 2004 The Race Myth: Why We Pretend That Race Exists in America. In his writing, Graves analyzes how the Eurocentric obsession with and understanding of race has been centered around previously held 19th century notions which enforce social dominance, and he tears apart unsubstantiated but widely popular “scientific racism.” He has also taken on race pseudoscience, dismantling and debunking the illogic of the highly controversial 1994 book The Bell Curve: Intelligence and Class Structure in American Life authored by academics Richard J. Herrnstein and Charles Murray which claimed genetic causality for racial differences in IQ.

Because much of Graves’ work is predicated on the basis that race is a social construct, he has also criticized at-home commercial DNA ancestry testing in an article titled, Race ≠ DNA, If Race is a Social Construct, What’s Up with DNA Ancestry Testing?

Graves is currently the Associate Dean for Research and Professor of Biological Sciences in the Joint School of Nanoscience and Nano-engineering at North Carolina A&T State University and UNC Greensboro and is a Fellow of the American Association for the Advancement of Science, an illustrious honor awarded by his peers in the field. In 2017, he received the Black Engineer of the Year Innovation award. Graves supports protecting and expanding science education in public schools.