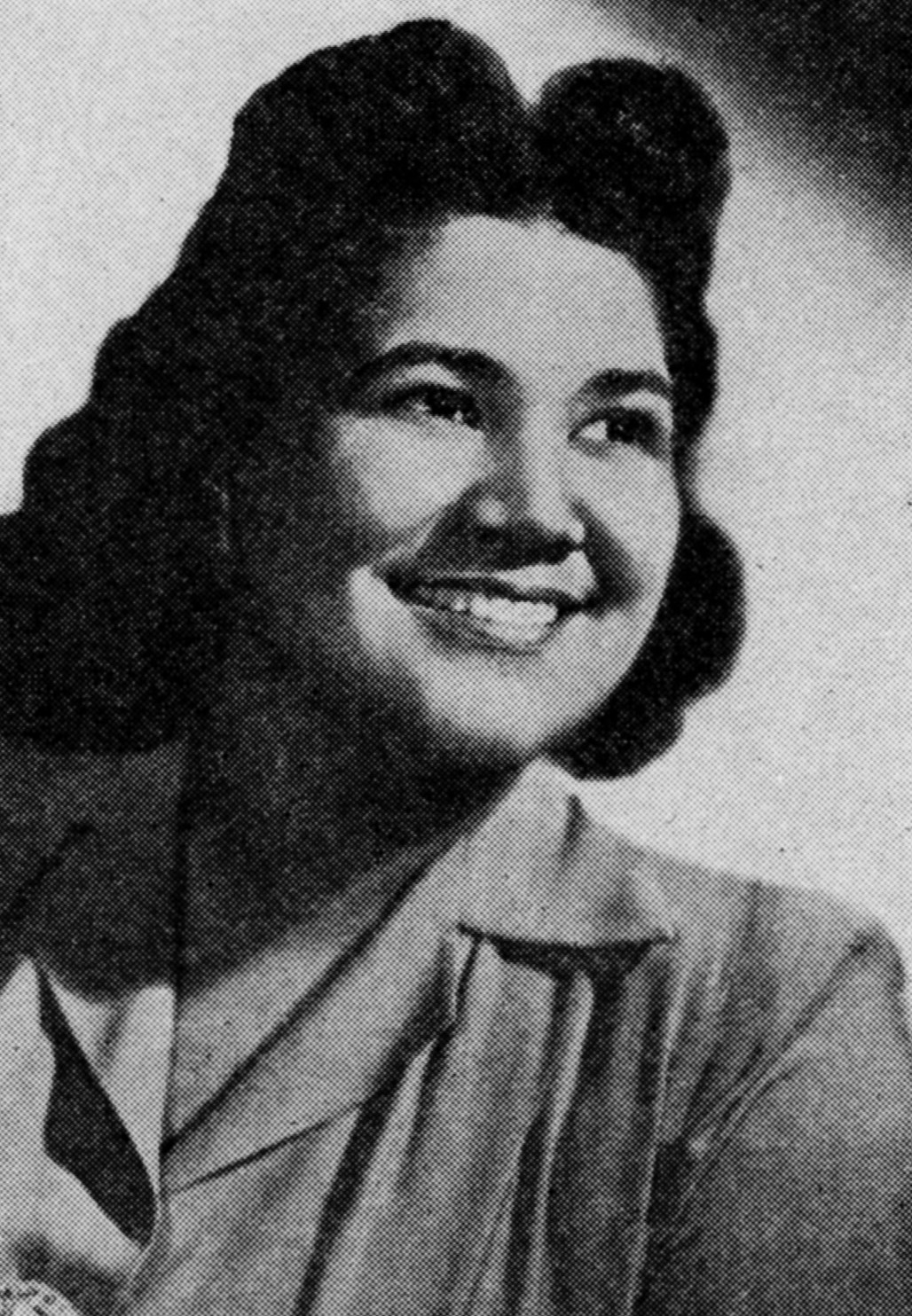 Born in Norfolk, Virginia on September 3, 1910 to the Reverend John J. Mainor and Alice Jeffries Mainor, Dorothy and her older siblings were exposed to music, most notably spirituals, from an early age. Maynor sang at St. John’s Methodist Church in Norfolk, where her father was pastor.

At age 14 Maynor was enrolled in the preparatory program at the Hampton Institute in nearly Hampton, Virginia, where she flourished. Although she had planned to be a schoolteacher, Robert Nathaniel Dett, the director of the Hampton Institute Choir, persuaded her to pursue singing. She joined the Choir on its 1929 40-city tour of Europe.  Later, Dett chose Maynor as soloist for the choir’s first concert at Carnegie Hall. Dett left Hampton before Maynor graduated, but they kept in touch until his death in 1943. Dett composed six spirituals especially for Maynor.

In 1933 Maynor graduated with a B.S. from Hampton and immediately accepted a scholarship to study at the Westminster Choir College in Princeton, New Jersey, where she received a second bachelor’s degree in music and choral conducting in 1935. In 1936 Maynor moved to New York City to lead a church choir in Brooklyn. For three years, Maynor also took private music lessons from William Kamroth and John Alan Haughton, and it was during this time that she modified the spelling of her family name from Mainor to Maynor.

At the 1939 Berkshire Festival at Tanglewood, Massachusetts, Maynor attracted the attention of Serge Koussevitzky, conductor of the Boston Symphony Orchestra. Koussevitzky called Maynor’s voice “a miracle,” and “a musical revelation that the world must hear.” In November of that year Maynor made her debut with a sold-out performance at New York’s Town Hall. The following year Maynor again performed at Carnegie Hall, this time accompanied by the New York Philharmonic Orchestra. New York music critics gave Maynor rave reviews, and in 1940 they unanimously voted her the winner of the Town Hall Endowment Series Award.

During the 1940s Maynor gave recitals around the world, performing in Europe, Australia, and Latin America as well as with a number of major U.S. orchestras. By this point her repertoire included various opera arias, works by the German masters, and 19th-century French composers. She typically ended her concerts with Negro spirituals.

In 1942, Maynor married Rev. Shelby Rooks, pastor of the St. James Presbyterian Church in Harlem. A great supporter of his wife’s devotion to music, Rev. Rooks suggested Maynor start an arts education program. On April 21, 1947, the St. James Community Center, Inc. was incorporated, housed in the basement of her husband’s parish. In 1964, that entity came to be known as the Harlem School of the Arts.

In 1979, her husband retired from his parish and Maynor retired as executive director of the Harlem School of the Arts. The couple moved to Pennsylvania, where they enjoyed a quiet retirement.

Dorothy Leigh Maynor Rooks died on February 19, 1996 in West Chester, Pennsylvania.  She was 85.