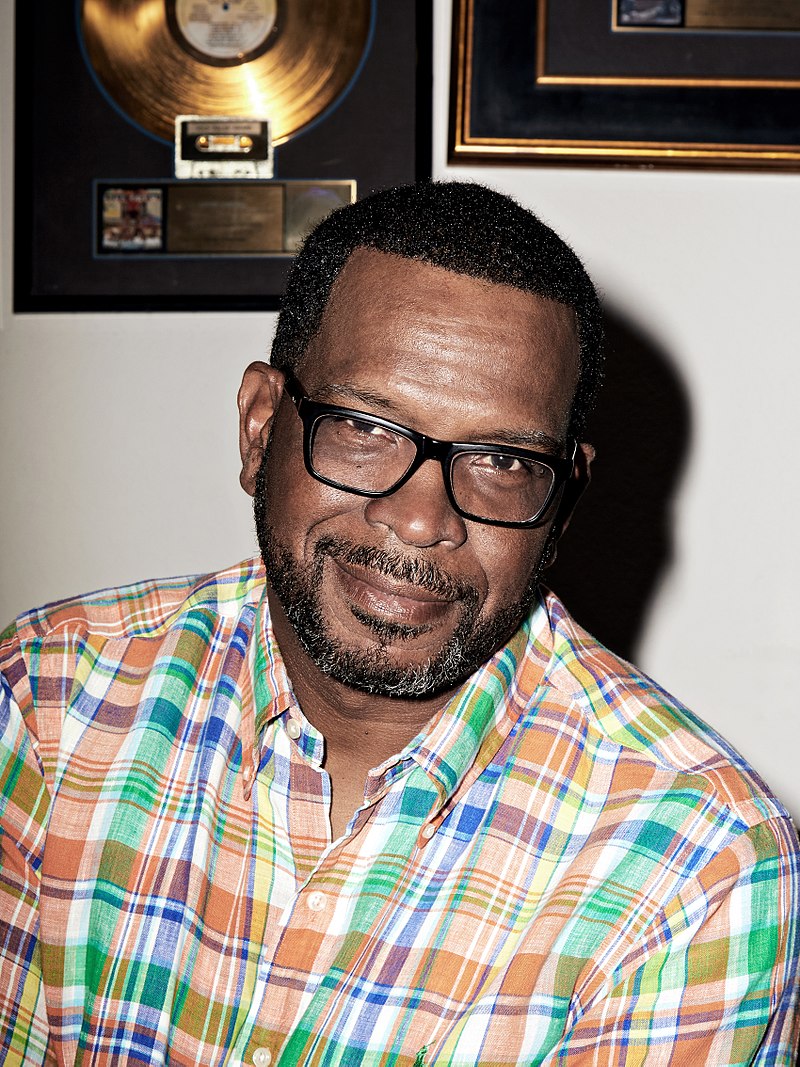 Luther Roderick Campbell, also known as Uncle Luke or Luke Skyywalker, is an African American rapper, promoter, actor, and record executive. Campbell was born on December 22, 1960, in Miami, Florida. His father has Jamaican ancestry and worked as a custodian, and his mother had Bahamian ancestry and was a beautician. Campbell often skipped school in his youth to shoot dice in the alleyways, and used his earnings to bribe his teachers for good grades. He finally learned to read and write in the 11th grade, after being bused to Simon Kenton High, a predominantly white Miami Beach school. Campbell started to DJ there and worked with a group called Ghetto Style D.J.’s before graduating from high school. He later worked as a cook for a hotel and Mt. Sinai Hospital while spinning records at night in clubs. He took a course at a local record station to learn basic audio editing and production techniques and also became a promoter of rap events.

In 1984, Campbell founded a California based group called 2 Live Crew, with Trinidad-born rapper Chris Wong Won and California scratch DJ David Hobbs. One year later Campbell adopted the name Luke Skyywalker, and formed Skyywalker Records. The name was later changed to Luke Records after George Lucas, the creator of the Star Wars movie series, sued Campbell for unauthorized use of the name “Skyywalker.”

2 Live Crew’s music sent them to the top of the charts. Their second album Move Somethin’ (1988) went gold, and the third, As Nasty As They Wanna Be (1989), went double platinum. The United States District Court for the Southern District of Florida ruled that the album was legally obscene, but the ruling was later overturned by the Eleventh Circuit Court of Appeals. The Parents Resource Music Center had previously logged a formal complaint with the Recording Industry Association of America (RIAA), suggesting a warning label be placed on audio recordings that included vulgar and obscene language. The first album to bear the new standard “black and white” Parental Advisory label was the Banned in the U.S.A. (1990) album by 2 Live Crew. The group went on to produce hits up to their last release in 2006.

Campbell had roles in the movies Ride and The Players Club, and also appeared as DJ Luke in the video game Grand Theft Auto: Vice City Stories. He hosted a sports talk radio show in Miami, dabbled in the adult film industry, purchased an oil company, and hosted a VH1 reality TV show. Campbell ran for Mayor of Miami-Dade County in 2011, and came in fourth place out of eleven candidates.

Luther Campbell has six children from five previous relationships, and on July 19, 2008, he married the former Kristin Thompson in Dallas, Texas. The couple have one son together, and currently reside in Miami, Florida, where Campbell has been the defensive coordinator for Miami Norland Senior High School football team since 2014.