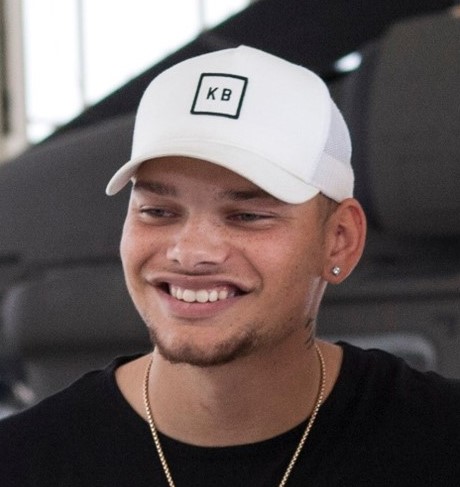 Country music singer and lyricist Kane Allen Brown was born on October 21, 1993, in Chattanooga, Tennessee to Tabatha Brown, a European American and an unknown African American father.  He experienced homelessness with his mother, living in a car. He has one sister, Heidi Swafford. Brown was introduced to Country Music at an early age and although he listened to Rhythm & Blues, by the 11th grade, he embraced Country as his preferred musical genre. Brown graduated from Soddy-Daisy High School in Soddy-Daisy, Tennessee, in 2011. He continued to be homeless until he decided to reside with his grandmother.

Because of his bi-racial background Brown often received racial slurs and blatant bigotry when performing country music. Nonetheless he continued to perform and released his first single, “Don’t Go City on Me” in 2014. The following year, 2015, he released his first EP, titled Closer Four months later the single, “Used to Love You Sober,” was out. In 2016, Brown signed a contract with RCA and by the end of the year debuted his first album, Kane Brown” which included his single, “What Ifs.” Also, in an autobiographical track titled “Learning,” Brown describes the physical abuse he experienced from his stepfather as a child. The song’s lyrics describe him as forgiving his stepfather and moving on.

In October 2017 Brown became the first artist to have simultaneous number ones on all five main Billboard country charts.  On October 12, 2018, Brown married Katelyn Jae, a singer and lyricist from Philadelphia, Pennsylvania, in Williamson County, Tennessee. He released his second album, Experiment, one month later which became his first number one album on the Billboard 200 all-genre chart and made him the only male country artist in 25 years since Garth Brooks to debut at the top of the Billboard 200. Experiment debuted at number one on Billboard’s Top 200 and spawned two more number one singles, “Heaven” and “Lose It.” The success of the single “Heaven” made Brown the first Black artist to have his debut single reach No. 1 on country radio.

Brown’s works, “Good as You” and “Homesick” hit the radio airs in January and August of 2019, respectively. Also, he joined DJ Marshmello for the single “One Right Thing” and his “For My Daughter, that celebrated the birth of his daughter, Kingsley Rose, born in 2019, rose to the top of the Billboard Country chart.

In 2020, Brown released “Worship You,” followed by “Cool Again” which was included in his 2020 EP, Mixtape, Vol. 1. and was performed at the halftime at Washington Football Team vs. Dallas Cowboys on Thanksgiving Day, 2020.

Kane Allen Brown, an advocate for homelessness, is considered by many to be the new face of 21st century Country Music.