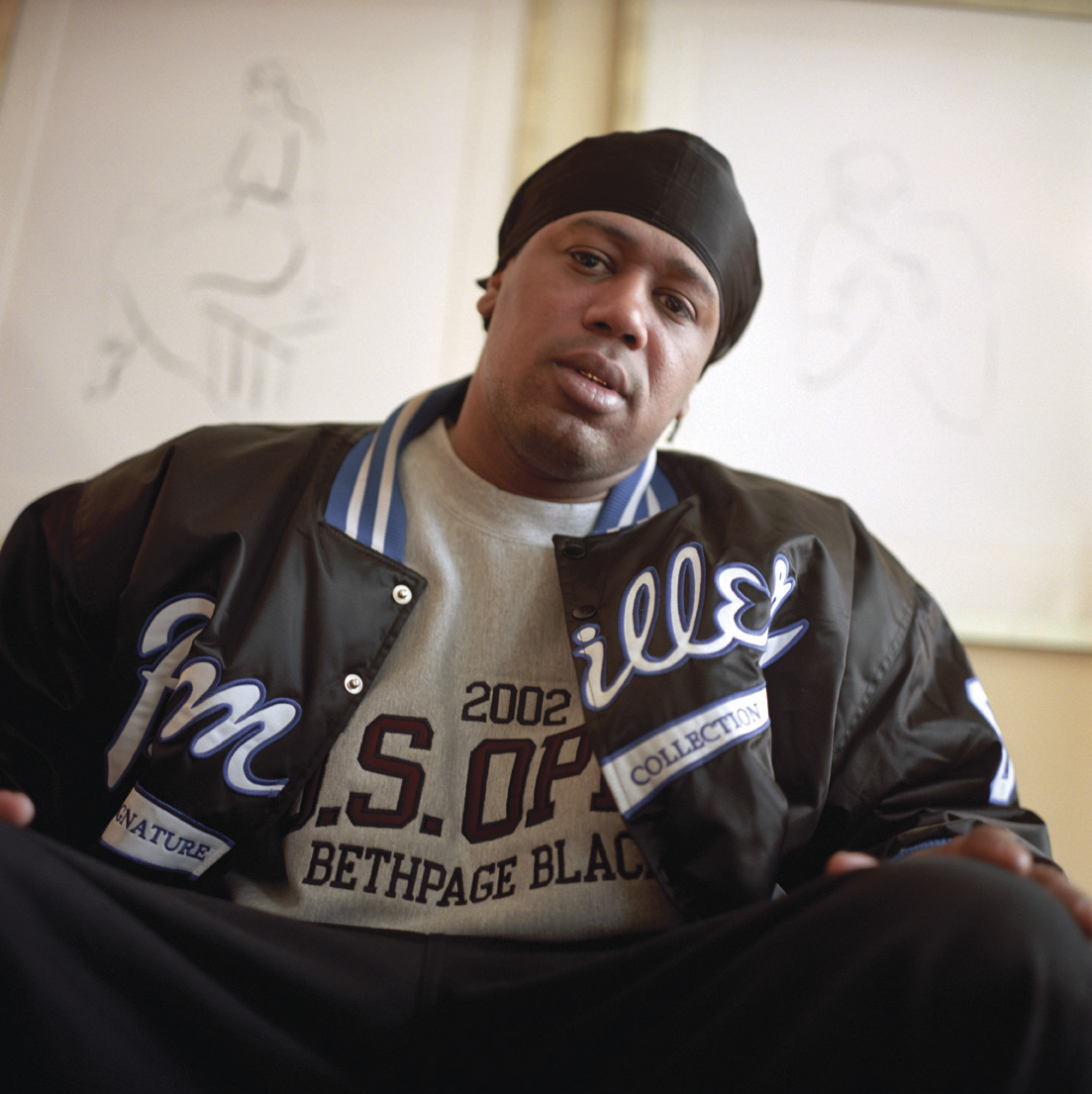 Percy Robert Miller is an American rapper, entrepreneur, and actor best known under the stage name, Master P. Miller was born on April 29, 1970, in New Orleans, Louisiana. Miller is the oldest of his five siblings, including two brothers who are fellow rappers, Corey “C Murder” Miller and Vyshonne “Silkk the Shocker” Miller. He also has one sister, Germaine Miller, and a brother, Kevin Miller, who was murdered in 1990.

Miller grew up in the B.W. Cooper Public Housing Development, also known as the Calliope Projects, was one of the notorious housing projects in New Orleans. He attended Booker T. Washington High School and Warren Easton High School in New Orleans, Louisiana. After graduating, Miller was offered an athletic scholarship to play basketball at the University of Houston. Miller attended the University as a freshman but dropped out after a few months to transfer to Merrit College in Oakland, California, where he majored in business administration. During this time, Miller inherited $10,000 as part of a malpractice settlement after the death of his grandfather and used the money to open No Limit Records, a Richmond, California record store that would also be the name of his record company.

In 1991, Miller released his debut studio album, Get Away Clean followed in 1992 by Mama’s Bad Boy. Miller also formed a rap group, The Real Untouchables (TRU). Miller released other albums, including The Ghettos Tryin to Kill Me (1994), 99 Ways to Die and True (both in 1995), Miller and his label, No Limit, wouldn’t see mainstream success until he relocated from Richmond to New Orleans in 1995. In 1996, Miller released his fifth studio album, Mr. Ice Cream Man with the hit single, “Mr. Ice Cream Man.” The album would be certified platinum, selling more than one million units, a first in his career. In 1997, Miller and TRU released Tru 2 Da Game with the hit singles “I Always Felt Like” and “FEDz.” The album was another hit for Miller where it went double platinum.

Also in 1997 Miller released his sixth studio album, Ghetto D that included the hit single “Make Em Say Uhh!” his most successful record. Ghetto D would go on to be triple platinum. In 1998, Miller released his seventh and most successful album, M.P. Da Last Don. The album sold over four million copies. Miller continued to release albums under the No Limit label including Only God Can Judge Me (1999), Ghetto Postage (2000) and Game Face (2001). Despite the commercial success of these albums, in 2003, No Limit Record declared bankruptcy due various lawsuits.

Despite the bankruptcy, Miller released two albums, Good Side and Bad Side (2004) and Ghetto Bill (2005). Aside from music, Miller also has an acting career where he acted in the films I’m Bout It (1997), I Got the Hook Up (1998) and The Players Club (1998). Miller also had a brief NBA career with the Charlotte Hornets and Toronto Raptors. Miller played with the Hornets during the 1998-1999 preseason but was cut from the team. He played s in the preseason with the Raptors during 1999-2000 season but was also cut from the team.

In 2010, Master P and his son, Percy “Lil Romeo” Miller established No Limit Forever Records. Miller released three studio albums, The Gift (2013), Empire from Hood to Hollywood (2015), and Louisiana Hot Sauce (2016) under the label. Miller married Sonya “Sonya C” Miller in 1989. The couple had seven children but divorced in 2014.