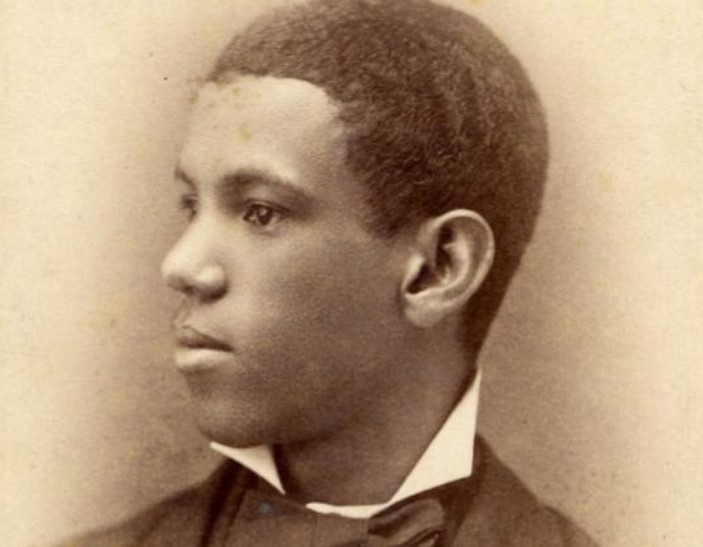 One of the first Afro-Puerto Ricans to graduate from the Seminario Conciliar de San Ildefonso (1875), Barbosa attended New York’s Fort Edward Collegiate Institute (1876) but was denied admission into Columbia University College of Physicians and Surgeons (1877).  As their first Afro-Puerto Rican student, Barbosa earned a medical degree with honors from the University of Michigan (1880).

Barbosa founded or joined the Liberal Reformist Party, Assimilationist Committee (1883), Autonomist Committee (1886), Autonomist Party (1887), and the Orthodox Autonomist Party (1897). He advocated for autonomy from Spain and supported the United States’ annexation of Puerto Rico. Considered “Father of the Puerto Rican Statehood Movement,” Barbosa established the Republican Party of Puerto Rico (1899) and their organ, El Tiempo, the island’s first bilingual newspaper (1907). As in the U.S. at this time, the Republican Party attracted many Blacks to its ranks, including physician Eulalio García Lascot, teacher Pedro Carlos Timothée, and attorney Eugenio Le Compte Benítez. Appointed by four U.S. presidents, he was the only Black member of the Executive Cabinet (1900-1917) and elected at-large to the Puerto Rican senate (1917-1921).

For over thirty-years, Barbosa penned articles in various periodicals promoting political and social reform, labor and civil rights, universal suffrage, and republicanism. He read the works and admired the activism of Frederick Douglass, W.E.B. DuBois, Booker T. Washington, and A. Philip Randolph. A proponent of racial democracy, Barbosa encouraged inclusion into an openly racist nation and incorrectly believed that Puerto Rican institutional discrimination did not exist.

Barbosa earned the Cruz de la Orden del Mérito Naval (1898) and was awarded honorary degrees from his alma mater (M.A., 1903) and the University of Puerto Rico (doctorate, 1917). At 64, Dr. José Celos Barbosa died in San Juan on September 21, 1921. The obituary in the UNIA’s Negro World called him “always honorable and never forgettable.” In 1984, his childhood home in San Juan was added to the U.S. National Register of Historic Places. In Puerto Rico, Barbosa’s birthday is celebrated as a holiday, and there are also streets, schools, and a U.S. Post Office building that bear his name.