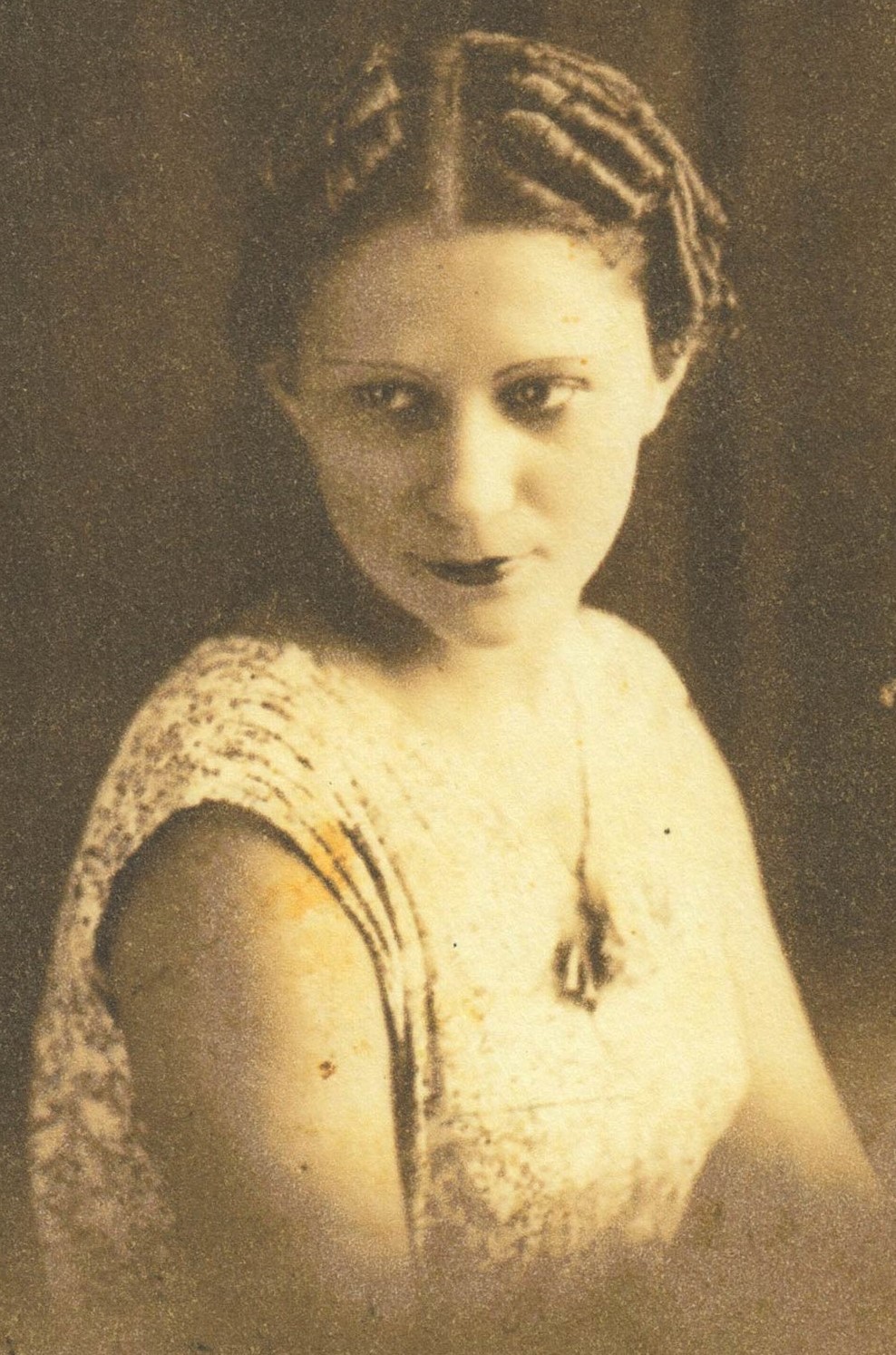 In 1928, University High School awarded Burgos a scholarship where she engaged in various sports and academically excelled. At the University of Puerto Rico (UPR) her literary talents and independentista ideology flowered while earning a teaching certificate (1931-1933). Burgos taught in Cedro Arriba, Naranjito (1935-1936) and became general secretary of Frente Unido Femenino (1936) where she delivered speeches, wrote letters, and advocated for the release of imprisoned Afro-Puerto Rican Nationalist Party president Pedro Albizu Campos.

Burgos’ African heritage is now unknown to many due to the whitening of her image. Certainly, Africa was not a persistent strand in her poems and she abstains from an overt Black consciousness in communications. Her political critiques employ the language of anti-imperialism, but not a pro-Black stance.

Nevertheless, unlike some Puerto Ricans of her era, particularly the light-skinned brown elites, Burgos did not reject her African lineage. In “Ay ay ay de la Grifa Negra,” Burgos asserts her race, albeit, in complicated ways. Contemporaries, including poet Clemente Soto Vélez, described her as “cinnamon-colored” and trigueña (Puerto Rican colloquial for fair-skinned Black person); and the US census labeled her mother, maternal aunts, uncles and grandparents, “mulattos” (1910).

Burgos expresses solidarity with Harlem’s African Americans while a journalist for the Spanish-language socialist weekly Pueblos Hispanos (1943-1944) and participated in cultural, literary and political events that affirmed her staunch support for social justice in Puerto Rico, Cuba (1940-1942), Washington, DC (1944), and New York City (1940-1953).

Burgos had a romantic relationship with Dominican physician Juan Isidoro Jiménez Grullón but eventually married journalist Rubén Rodriguez Beauchamp and musician Armando Marín, both Puerto Ricans (1934-1946). She began adding “de” before Burgos in 1937 as a defiant feminist act to reclaim herself.

Julia de Burgos died in Harlem Hospital of pneumonia on July 6, 1953. She was buried in Carolina, fulfilling a wish for her bones to “fortify worms from there” and not on US soil.