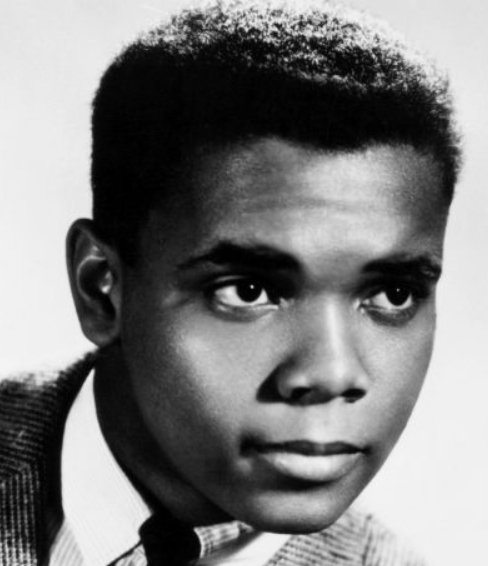 Johnny Lester (Johnny) Nash Jr. was a singer-songwriter and actor, best known for his 1972 hit song “I Can See Clearly Now.” Nash was born on August 19, 1940 in Houston, Texas, to Eliza (Armstrong) and John Lester Nash. He sang in his church choir as a child, and by the time he was thirteen, Nash was singing his own version of Rhythm and Blues hits on the local variety show, Matinee, on KPRC-TV. He also sang for a local radio station, and by 1957, Nash made his debut with the single “A Teenager Sings The Blues,” on ABC-Paramount records. 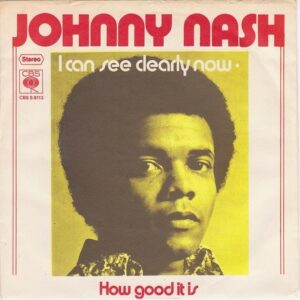 Nash was initially marketed as a rival to crooner Johnny Mathis and had his first chart hit in 1958 with a cover of Doris Day’s, “A Very Special Love.” He had a major role in the film Take A Giant Step (1959), and won a Silver Sail Award for his performance from the Locarno International Film Festival in Locarno, Switzerland. He also had a role in the film Key Witness (1960) and sang the theme song for the syndicated animated cartoon series The Mighty Hercules (1963-1966). Nash and his manager, Danny Sims, formed JoDa Records in 1964 in New York, but filed for bankruptcy after only two years. They moved to Jamaica and opened a new company called Cayman Music. Nash met Bob Marley, Bunny Wailer, Peter Tosh, and Rita Marley and signed all four to an exclusive publishing contract.

Along with Arthur Jenkins and Danny Sims, Nash formed another label in 1967, JAD Records, in Kingston, and released a top five hit song “Hold Me Tight” in 1968. Nash took Marley to London in the early 1970s and exposed him to a broader audience. The two collaborated for the ballad “You Poured Sugar On Me” and “There Are More Questions Than Answers.” Nash’s biggest hit in his career was his 1972 hit “I Can See Clearly Now,” which sold over one million copies and was awarded a gold disc by the Recording Industry Association of America (R.I.A.A.). It was later followed by the hit “Tears On My Pillow” in 1975, which reached number one on the UK Singles Chart. Nash stepped out of the spotlight for over a decade, spending less time touring and more time with his family back in Houston, but reappeared in 2006 singing with Sugar Hill Recording and Tierra Studios for a brief time.

Nash spent his last year managing rodeo shows at the Johnny Nash Indoor Arena on his ranch near Houston. He died of natural causes at his home in Houston on October 6, 2020, at the age of 80. Nash was married three times and is survived by his wife, Carli, son, John Lester Nash III, and daughter Monica.