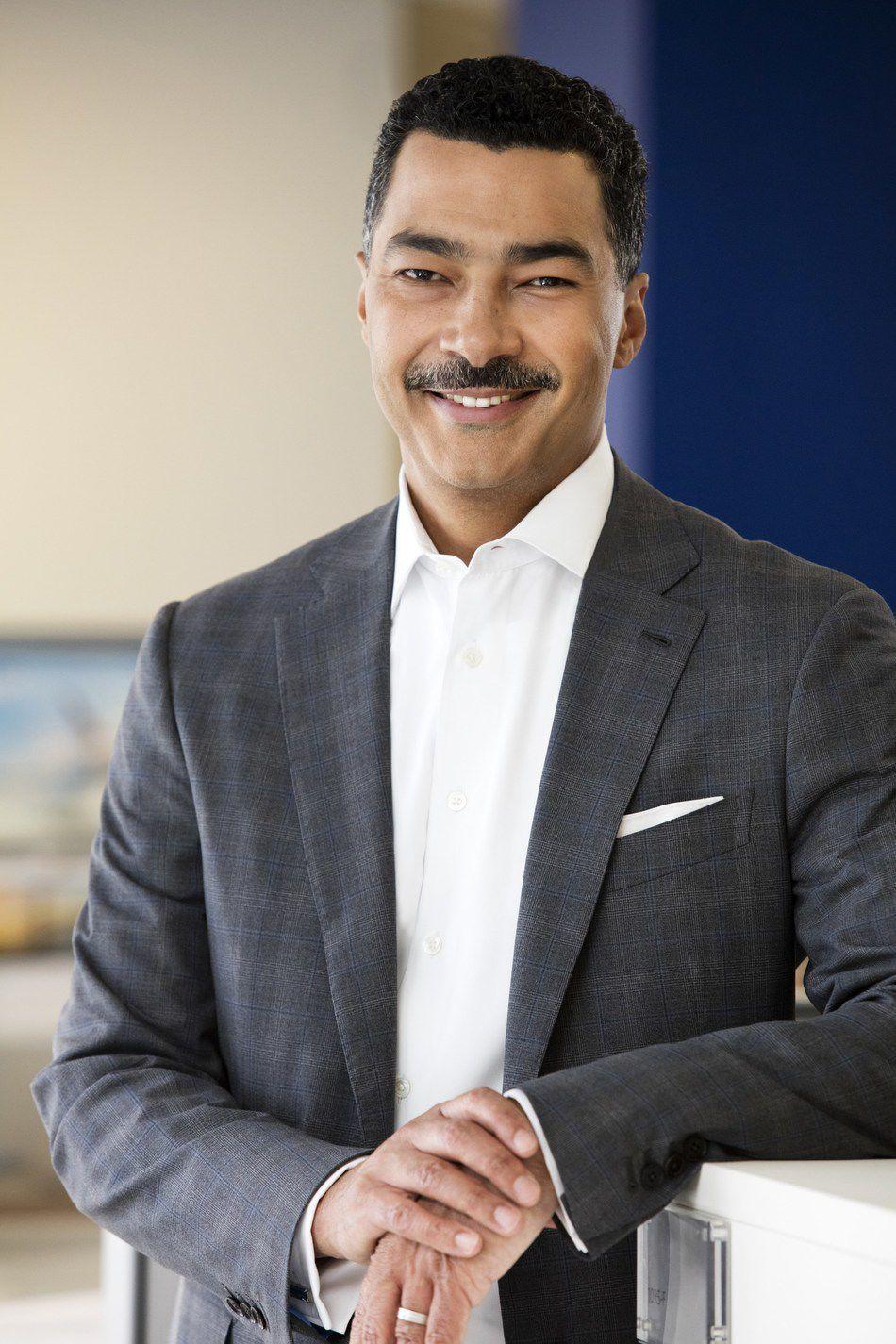 United Airlines executive Brett Jonah Hart was born on March 22, 1969 and raised in the small town of Cassopolis, Michigan where his parents were both self-employed at their own companies. In his youth, he spent his summers working on construction sites with his contractor father. Hart attended the University of Michigan and became a member of Alpha Phi Alpha fraternity in 1989. He double majored in English Literature and Philosophy, and obtained his BA in 1990, before obtaining his JD from the Law School at the University of Chicago in 1994.

During his years at the University of Chicago, Hart spent his summers clerking for the prestigious law firms, Wildman, Harrod, Allen & Dixon (1992) and Sonnenschein, Nath & Rosenthal (1993). He also interned at the Mandel Legal Clinic in Chicago, representing indigent clients before the Illinois Human Rights Commission. Hart joined Sonnenschein, Nath & Rosenthal as an associate attorney after graduating law school. He counted among his community service activities being a member of the United Way Crusade of Mercy’s Government Affairs Advisory Committee, as well as the Chicago Boys and Girls Club’s Partners for Youth Committee.

Hart remained with the firm for two years before being offered a position in the U.S. Treasury as Senior Advisor to the General Counsel for the U.S. Department of Treasury, Edward Knight, and counsel to then Secretary of the Treasury, Robert Rubin in the President Bill Clinton Administration. Hart spent two years at the Treasury before returning to Sonnenschein, Nash & Rosenthal where he eventually became a Partner. After that point he held a number of high-level executive positions. He was Chairman of Metropolitan Pier & Exposition Authority, Secretary and Executive VP & General Counsel for The Hillshire Brands Co, Secretary and Senior VP & General Counsel of United Airlines and Senior VP and General Counsel of Continental Airlines, Inc. Hart also worked as Executive Vice President, General Counsel, and Corporate Secretary of the Sara Lee Corporation, before he rejoining United Airlines in 2010, serving as Executive Vice President and Chief Administrative Officer.

On May 20, 2020, Hart became the first African American to head a major airline when was chosen of President of United Airlines. He succeeds Scott Kirby, who will become CEO at the company. Hart faces challenges with United including the COVID-19 global pandemic and its impact on the travel industry. He is directing his focus on managing human resources, labor relations, and the public advocacy against the backdrop of the pandemic.

Hart also hold positions on several boards, that includes the University of Chicago, the Obama Foundation Inclusion Council, and Northwestern Medicine. He resides in Chicago with his wife Dontrey, and their three sons, Jonah, Aiden and Matthew.