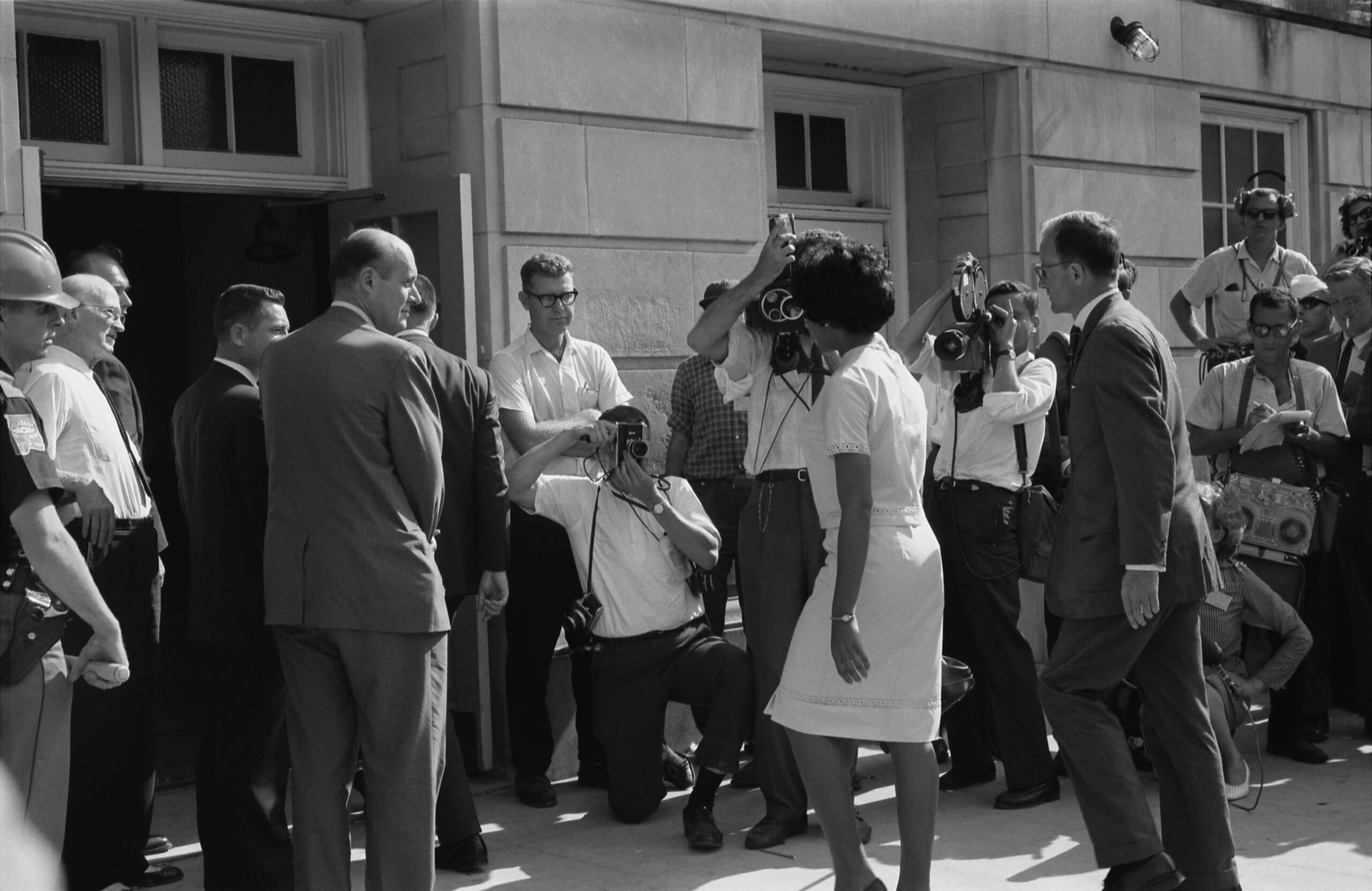 Vivian Juanita Malone was one of the first two black students to enroll at the University of Alabama and was the first black graduate of the institution. Malone was born on July 15, 1942, in Monroe County, Alabama. Both of her parents worked at Brookley Air Force Base in Mobile and were involved in the civil rights movement. Malone was also involved in community activities in her youth, focusing on ending racial discrimination and working towards desegregation. She attended Central High School in Mobile where she was a member of the National Honor Society and graduated in 1960.

Malone attended Alabama Agricultural and Mechanical University (Alabama A&M) and received a two year degree in Business Education in 1962. In order to further her education, Malone would have to transfer to another university that offered the classes more advanced classes. By 1962 at least two hundred black students had applied to the University of Alabama’s branch school in Mobile, but they were all denied admission based on over enrollment or closed enrollment. The true reason, however, lay with the state’s school segregation laws. After over a year of legal deliberations, Malone and fellow student James Hood were chosen to be the first two black students to desegregate the University.

When U.S. District Court Judge Harlan Grooms ordered Malone and Hood admitted the two arrived on campus on June 11, 1963 in a three-car motorcade accompanied by the U.S. Deputy Attorney General Nicholas Katzenbach and federal marshals. They were dispatched by the John Kennedy Administration to avoid the rioting that accompanied the admission of James Meredith to the University of Mississippi the year before. Alabama Governor George Wallace, however stood in the doorway, physically blocking the entrance of Hood and Malone. Deputy Attorney General Katzenbach called President Kennedy to force Governor Wallace to back down. The President federalized the Alabama National Guard, placing it under his command, and not the Governor’s. One hundred guardsmen escorted Malone and Hood through another door to complete their registration. As she and Hood entered the building, they were met with surprising applause from white students who supported integration. Malone was accepted as a Junior and was the first black student to graduate in 1965 with her Bachelors’ degree in Business Management. 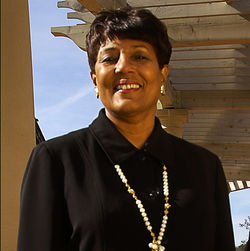 Malone later moved to Washington, D.C., and joined the Civil Rights division of the U.S. Department of Justice as a research analyst. She attended George Washington University where she earned her Masters’ degree in Public Administration in 1968 and married fellow student Mack Arthur Jones. She then took a job as an employee relations specialist at the U.S. Veterans Administration in Washington D.C. Jones was later appointed to Executive Director of the Voter Education Project, and soon became the Director of Civil Rights and Urban Affairs, as well as Director of Environmental Justice for the U.S. Environmental Protection Agency (EPA) where she remained until her retirement in 1996.

Ironically, Jones was chosen by the George Wallace Family Foundation to be the first recipient of their Lurleen B. Wallace Award of Courage in 1996. The University of Alabama gave Jones an honorary doctorate of humane letters in 2000. Jones died of a stroke on October 13, 2005 in an Atlanta hospital, at the age of 63. Jones is survived by her son, daughter, and grandchildren.