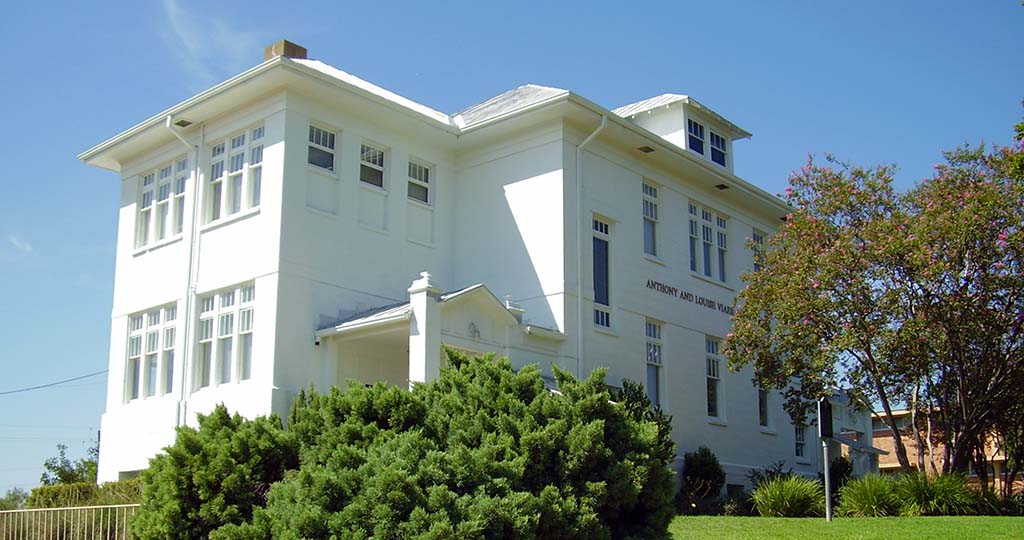 In the 1870s George Jeffrey Tillotson, a Congregational minister from Connecticut, traveled to the Southwest in search of land to establish a school for African Americans. After finding several acres of land in Austin, Tillotson succeeded in raising $16,000.00 for an educational enterprise. While Tillotson was busy garnering funds for the project that bore his name, Samuel Huston, a wealthy landowner from Marengo, Iowa, contributed $9,000.00 to establish a co-educational school for African Americans in the same city. Originally known as the West Texas Conference School, the school’s name was changed to Samuel Huston College 1890 and opened its doors in 1900.

Methodist Churches sponsored both Tillotson College and Samuel Huston College in the capital city of Texas. Like most all-black colleges in the late nineteenth and early twentieth centuries, Huston-Tillotson College struggled between the opposing educational philosophies of Tuskegee Institute founder Booker T. Washington who supported industrial and vocational education for African Americans and Harvard-educated W.E.B. DuBois who believed college educated blacks would be best served by a liberal arts education. The two Texas colleges seemingly embraced sections of both philosophies. In 1935, Tillotson College became an all-women’s institution. Eventually, the two schools merged in 1952, becoming Huston-Tillotson College.

In 2005, Huston-Tillotson College became Huston-Tillotson University. In September 2009, it had an enrollment of nearly 900 students, the largest in its history. More than 94% of the University’s students receive financial aid. The most prominent alumnus is Anthony E. Viaer, a 1958 graduate who became a successful businessman and later gave one million dollars in scholarships to the campus. The former administration building is now called Anthony and Louise Viaer Alumni Hall and in 1993 it was listed on the National Register of Historic Places.