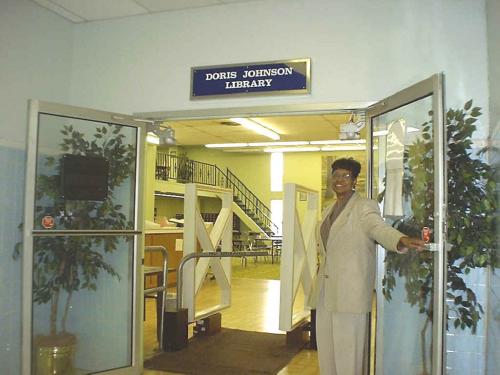 Southwestern Christian College, a junior college with a four year Bible degree program, was largely the brainchild of George P. Bowser (1874-1950), an influential African American preacher in Churches of Christ. A former Methodist minister, Bowser received biblical and ministerial training at Walden College in Nashville, Tennessee. He brought his deep thirst for knowledge over into Churches of Christ by establishing a journal, Christian Echo (1902-present), and by founding educational institutions. From 1907 to 1914, Bowser led the Silver Point Christian Institute in Silver Point, Tennessee. In 1938, Bowser then launched the Bowser Christian Institute in Fort Smith, Arkansas, before its collapse in 1946.

Two years later, in 1948, Bowser’s protégés, J. S. Winston (1906-2002), R. N. Hogan (1902-1997), and Levi Kennedy (1899-1970), established the Southern Bible Institute in Fort Worth, Texas with 45 students. In 1949, the school moved to Terrell, Texas, about 30 miles east of Dallas and became Southwestern Christian College. Because African American youth in Churches of Christ were barred from most white Church of Christ colleges, Southwestern Christian College met a crucial need. In 1967 Jack Evans, Sr., a native of Houston, Texas, and powerful black preacher in Churches of Christ, became the college’s fourth president and helped it obtain full accreditation as a two year junior college in 1973. In 1982 the college began awarding four year (bachelor’s) degrees in Bible and Religious Education.