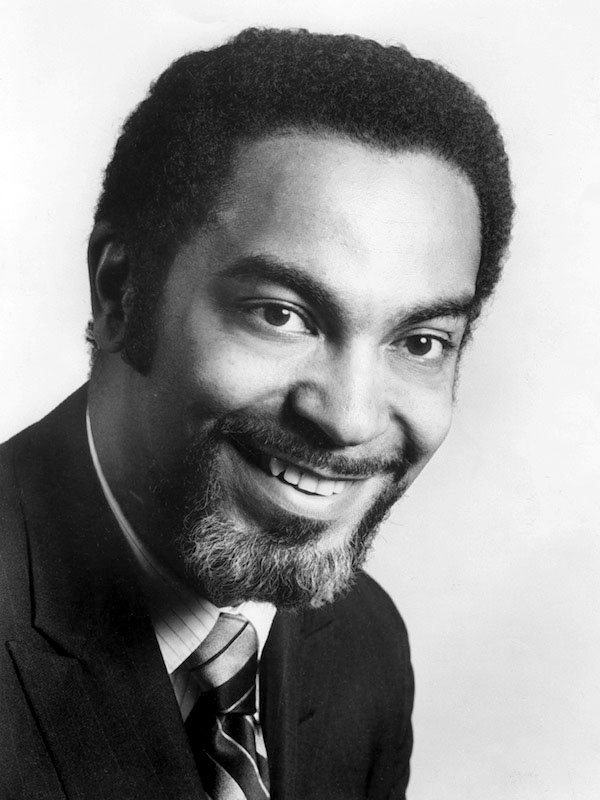 A hallmark of Haynes’ professional life was his alternating private sector and public service employment. From 1960 to 1963 he was the Ford Foundation’s Assistant Regional Director for West Africa. In 1964 he was the U.S. State Department’s desk officer for Southwest Africa, and from 1964 to 1966 he monitored politics in Africa for the National Security Council under McGeorge Bundy. While working as a management consultant from 1966 to 1972, Haynes also taught as an adjunct business professor at Harvard University. Hired in 1972 as Vice President of Management Development for Cummins Engine Company, located in Columbus, Indiana, two years later he became the company’s Vice President for the Middle East and African Affairs and was relocated in Tehran, Iran from 1975 to 1977.

Made aware of his varied experiences in Africa and the Middle East, in 1977 President Jimmy Carter nominated Haynes as U.S. Ambassador to Algeria.  Starting November 4, 1979, Americans were riveted by reports out of Iran concerning 66 persons taken hostage at the U.S. Embassy in Tehran. Because of his experience in the Iranian capital and familiarity with the Middle East and North Africa, Haynes helped negotiate the release of the hostages.  On January 20, 1981 Haynes stood beside Deputy Secretary of State Warren Christopher to greet the liberated hostages upon their arrival in Algiers, Algeria.  Fluent in five languages, Haynes was credited with having significantly improved American-Algerian relations prior to the crisis and Algeria in turn proved the crucial intermediary in negotiations to free the hostages.

Haynes’ tenure as ambassador ended in 1981. He returned to Cummins Engine Company as Vice President for International Business and was welcomed back by the city of Columbus, Indiana.  To show its appreciation for Haynes’ efforts in resolving the 444-day hostage drama, Columbus designated February 6, 1981 as “Ulric Haynes Day.”  After quitting Cummins Engine Company, Haynes became a senior vice president at the human resources consulting firm of Drake Beam Morin, Inc. in New York City. From 1985 to 1986 Haynes was Acting President of the Old Westbury campus of State University of New York, and in 1991 he was appointed Dean of the Frank G. Zarb School of Business at Hofstra University in Hempstead, New York, retiring there in 2003.

In retirement Haynes, a collector of fine African art, continued lecturing on foreign affairs, maintained his ties to professional associations, businesses, nonprofits, and artistic and cultural groups.  He is the recipient of numerous recognitions including seven honorary doctorates. Haynes married Haitian-born Yolanda Toussaint in 1969, and they have two children, Gregory and Alexandra.