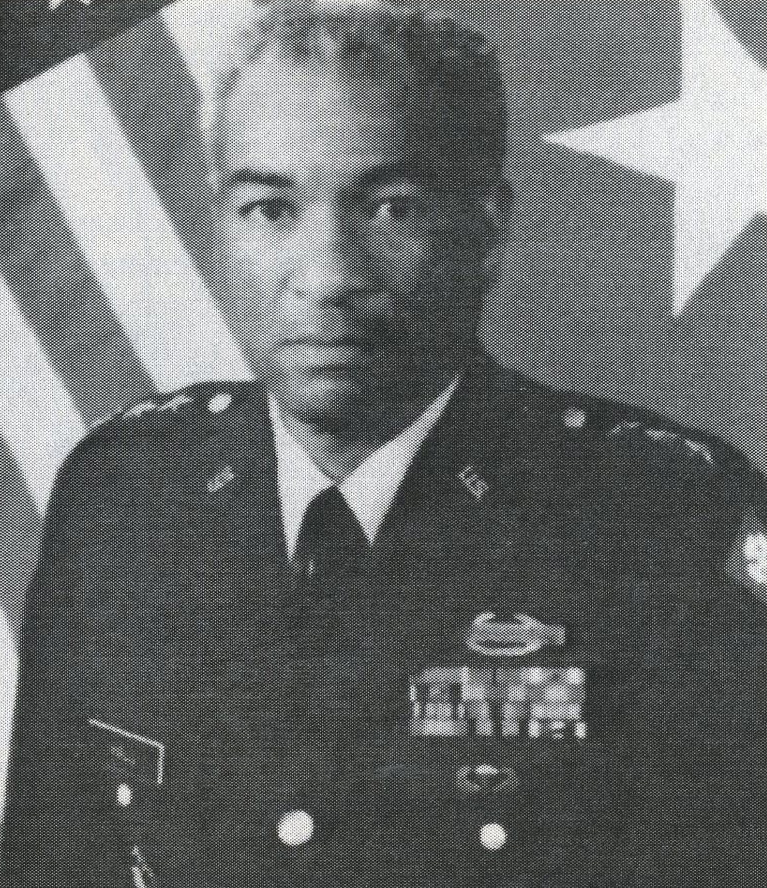 Hall had basic training in Fort Chaffee, Arkansas and then continued to Individual Training in Colorado. Having already earned a degree, James Hall entered Officer Candidate School and earned his commission of Second Lieutenant in 1958.

James Reginald Hall rose through the ranks.  By the mid-1960s he was Commander of Company C, 2nd battalion (airborne), 503rd infantry, 173rd Airborne Brigade in Okinawa (Japan) and South Vietnam.  He then served as Commander of 1st Battalion, 9th Infantry Brigade, 2nd Infantry Division in South Korea. After returning from duty in South Korea, he became Commander of the 4th Regiment, United States Military Academy Corps of Cadets at West Point.

Hall was promoted to Brigadier General on January 22, 1982 and to Major General on June 1, 1986. He reached his highest rank on May 31, 1989 when he was promoted to Lieutenant General.  During this period Hall served as Director of Enlisted Personnel Management Branch at the United States Army Military Personnel Center in Alexandria, Virginia from 1984 to 1985 and then as Commanding General of the 4th Infantry Division (Mechanized) at Fort Carson, Colorado from 1986 to 1988.  From 1988 to 1989 Hall was stationed at the Pentagon as Deputy Inspector General for the Department of the Army.

Throughout his outstanding career Hall was awarded multiple awards and medals including the Army Commendation Medal, the Combat Infantry Badge, the Legion of Merit, Bronze Star, the Meritorious Service Medal, and the Renaissance Medallion Award from Morehouse College.

In May of 1991, James Reginald Hall, Jr. retired from the U.S. Army to spend more time with his family, his wife, Helen, and their children: Sheila, James, and Cheryl.  He served on the organizing committee for the 1996 Olympics in Atlanta, Georgia and later became President of the Morehouse College National Alumni Association.