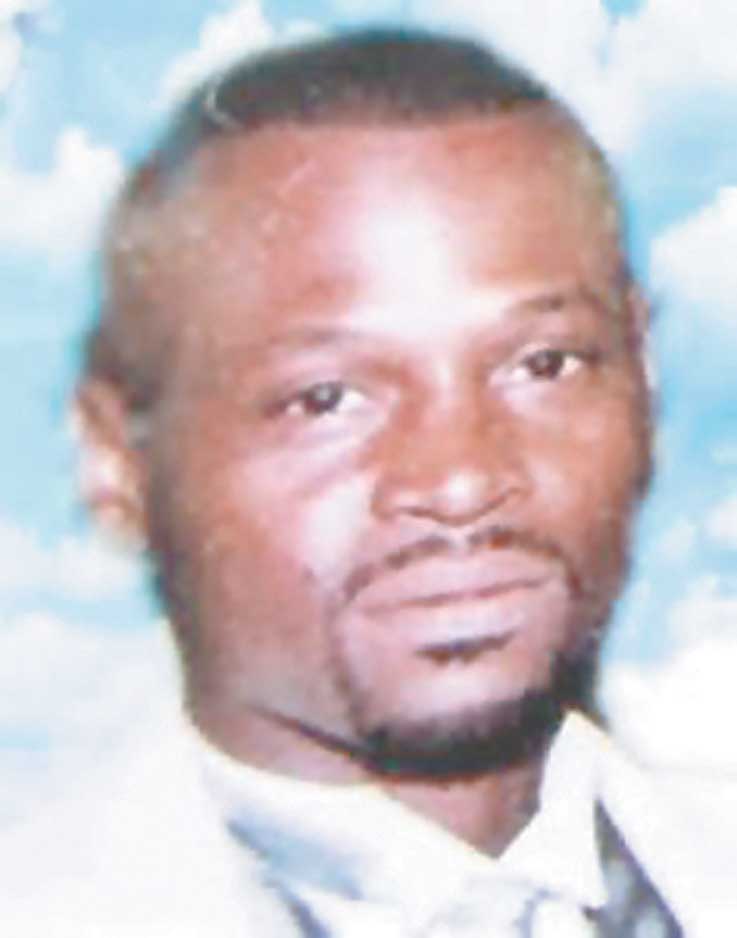 In 2005 Henry Glover was a resident of Algiers, New Orleans, Louisiana. He survived Hurricane Katrina, only to be brutally murdered by a New Orleans Police officer just days after the storm.

According to Glover’s fiancée, Rolanda Short, on the morning of September 2, 2005, Glover and friend Bernard Calloway left in search of food and supplies for the family. A few hours later, Short heard Calloway yelling outside that “Ace” had been shot. Glover’s nickname was “Ace,” and when she ran to the scene, Glover was lying in the street with a gunshot wound to his chest. Neighbor William Tanner drove the wounded Glover and his brother Edward King to nearby Habans Elementary School which had been commandeered by police officers. According to Tanner, New Orleans police officers put King and him in handcuffs and repeatedly beat them both, while Glover lay in the back of the car dying. The 31-year old father of five received no medical attention and died from his wounds in the vehicle.

New Orleans Police Officer Greg McRae took Tanner’s car keys, got into his car, and drove away with Glover’s body still inside. McRae drove the vehicle about a mile away by a levee, left the car running, and threw a flare into the vehicle. When the flare did not set a fire, McRae fired one shot into the car, which ignited it and walked away. Seven days later Glover’s remains were found in the vehicle by two volunteer first responders. The case initially went unreported until remains were found and the FBI began an investigation. Several years went by for the Glover family with no resolution.

The FBI investigation finally revealed that Officer David Warren was guarding a police substation in an Algiers strip mall when he observed two men in the lot who he thought were attempting to loot the mall. He fired what he believed to be a single “warning” shot at the two men, one of whom was Henry Glover. When this new information was discovered, a wrongful death lawsuit was filed by several members of the Glover family in June 2010.

In July of 2010, Officer David Warren was arrested for the murder of Henry Glover and Officer Greg McRae was arrested for filing a false report and other charges related to the case.  After a trial in which Warren was found guilty on March 31, 2011, Judge Lance M. Africk sentenced him to 25 years and 9 months in federal prison on the charge of manslaughter with a firearm. At the end of the same trial, Judge Africk also sentenced Officer Greg McRae to 17 years and 3 months in prison on obstruction of justice for attempting to eliminate the body of Henry Glover.

On December 17, 2012, the Fifth Circuit Court of Appeals vacated the felony convictions of Warren and McRae related to the death of Glover and ordered a new trial for both men. The three-judge panel found, among other concerns, that the trials of the two men should have been conducted separately. On December 11, 2013, a jury acquitted Warren of the charges against him.  McRae has yet to be retried.  The current New Orleans Mayor Mitch Landrieu has settled several federal civil rights cases with the Glover family related to the fatal shooting and the burning of his body. The amounts of the settlements have been undisclosed.