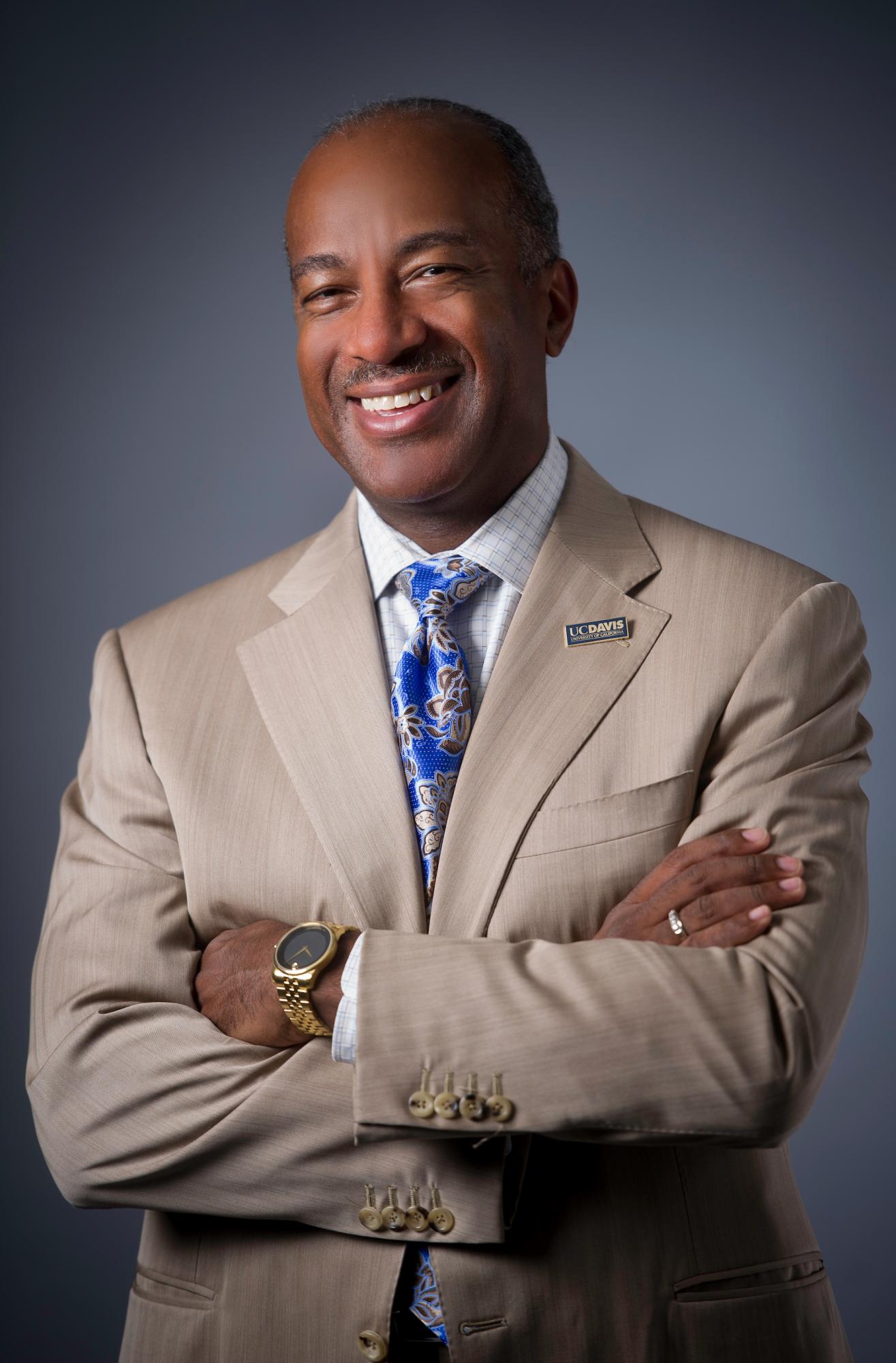 Gary May, an engineer, professor, and administrator, is the second African American chancellor of a University of California system campus, the University of California at Davis. Born on May 17, 1964 in St. Louis, Missouri, May was one of two children of Warren May Jr., a postal clerk, and Gloria May, an elementary school teacher. Although a Methodist, he attended a Catholic elementary school and a Lutheran high school. While there, he was selected as a United States Presidential Scholar and participated in a summer program sponsored by the McDonnell-Douglas Corporation. He was persuaded to attend The Georgia Institute of Technology where he majored in electrical engineering.

May returned to Georgia Tech in 1991 as an EECS assistant professor and was promoted to full professor in 2000. A year later, he was named the Motorola Foundation Professor of Microelectronics. In 2005, he chaired the EECS department, which was ranked sixth in the nation. After a long career as a professor, in 2011, he was appointed Dean of the College of Engineering. Demonstrating his concern for students of color in the sciences, he devised an effective summer program that brought hundreds of such students from across the nation to Georgia Tech to conduct research. The program also encouraged them to apply to a graduate program. He also co-created and directed another program sponsored by the National Science Foundation to increase the school’s pool of underrepresented doctoral graduates in technical and scientific fields.

Having worked as an executive assistant to the president of Georgia Tech and demonstrating his experience as a fundraiser, UC-Davis selected May to take the helm of its institution as its seventh chancellor in February 2017. He recalled that the university’s commitment to diversity, outstanding reputation, and record of promoting innovation attracted him to the campus. At his investiture on October 27, he paid tribute to his mother and father for their inspiration and guidance.

May also contributed to service, leadership, and scholarship in his profession. As a member of several honor societies and an award-winning scholar, he published numerous research papers and monographs, including his works, Fundamentals of Semiconductor Fabrication (2004) and Fundamental of Semiconductor Manufacturing and Process Control (2006).

May and his wife LeShelle, a former system/ software developer, have two grown daughters and reside in California.