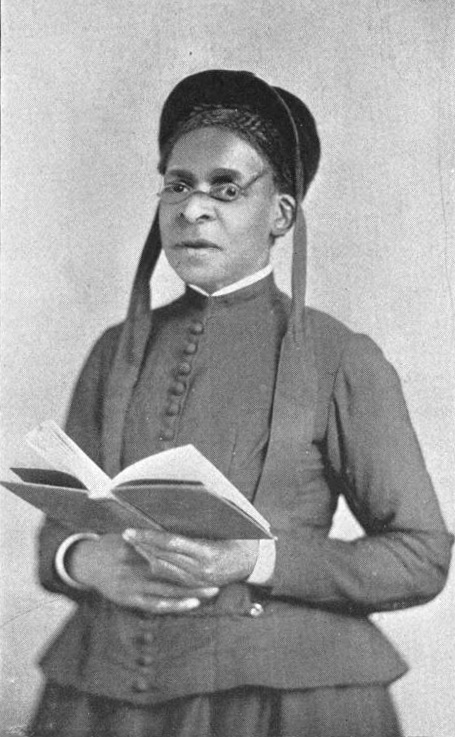 Born in Schenectady, New York, to former slaves, Julia was converted at age fifteen. Several years later, she married George Foote, a sailor, moved to Boston, and joined an African Methodist Episcopal Zion (AMEZ) Church, where she began to testify about her experiences of conversion and sanctification. Her husband and pastor disapproved of her teaching on sanctification, but she persisted, even though she was expelled from her home congregation in 1844. She received a call from God to preach, which she answered affirmatively, despite opposition, and itinerated as an evangelist, preaching in cities and towns in the northern United States and as far west as Ohio. In 1851, she temporarily ceased her evangelistic work due to the loss of her voice and the need to care for her invalid mother. Then in 1869, she reported experiencing a divine healing and began to preach again. On one occasion in 1878, an estimated 5,000 people heard her preach at a holiness meeting in Lodi, Ohio. She was the first woman to be ordained a deacon (1894) and the second to be ordained an elder (1900) in the African Methodist Episcopal Zion Church.  Foote died in 1900.