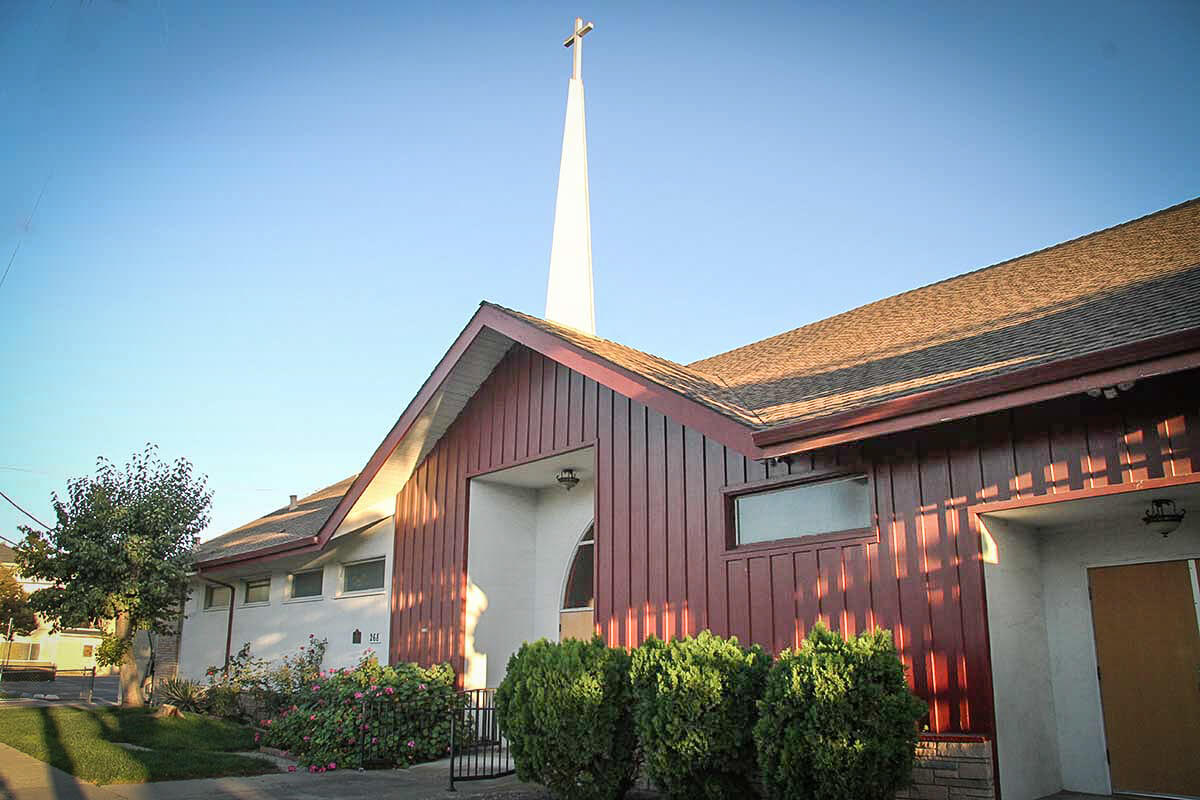 Organized on August 2, 1893 in the home of Mr. and Mrs. Henry Hawkins, Antioch Baptist Church was the first African American Baptist church in San Jose, California. Rev. C.C. Laws was called as the first pastor, requesting a salary of $10.00 a month with board, with the provision that as the church grew his compensation would also increase.

In 1893, San Jose had an African American population of less than 1%.  When San Jose was established, November 29, 1777, by Lt. Don Jose de Moraga, nine families were involved in the first settlement, some of whom were Mulattoes. Between 1777 and 1893, there are records of African Americans moving to San Jose for various reasons.  For instance, one group included former African American gold miners who migrated after the 1849 gold rush.  These settlers, who although they were not able to legally own mines, used their earnings to contribute to the Colored Conventions to acquire legislation for African Americans in California, and some also used their money to pay for their freedom and/or that of their relatives.

These first settlers in San Jose were among those who later established Antioch Baptist Church in a wooden, false front structure which could accommodate 40 people. This was on Julian Street in an area known as “Tar Flats.” It was given this name partly because of an ill-smelling tar weed that grew in the area and also partly a reflection on the fact that there were several African American families who lived there.