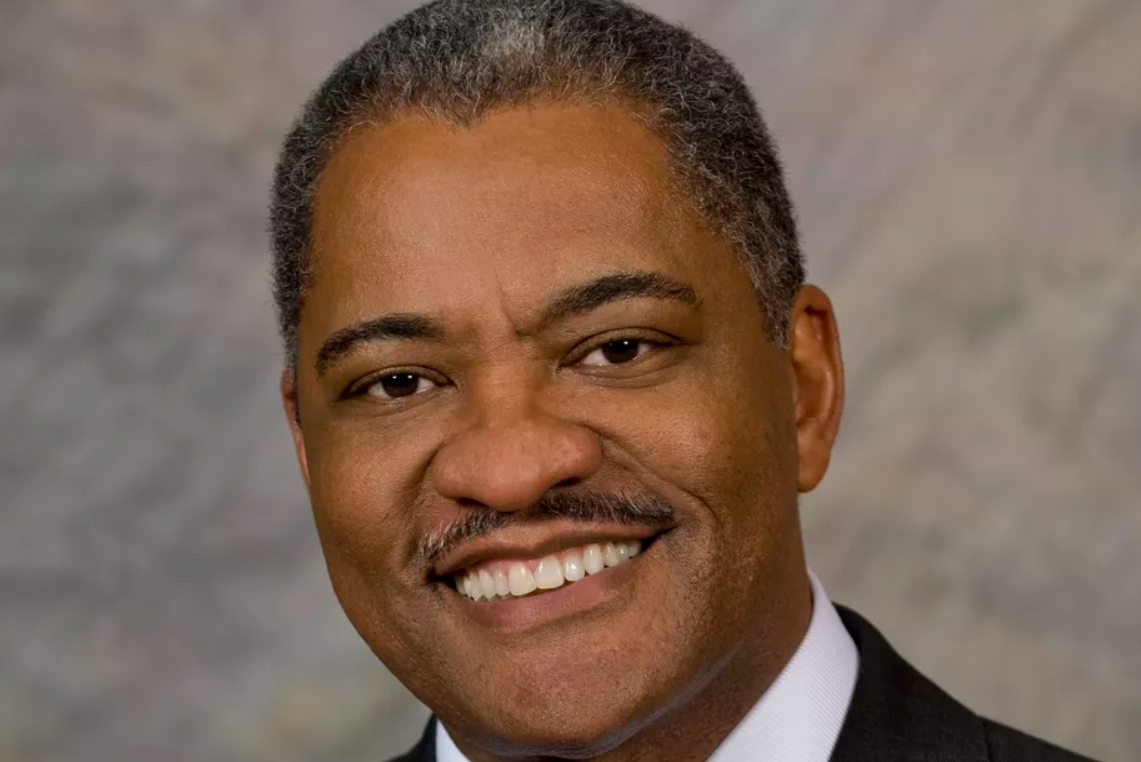 Elson S. Floyd was the first African American president of three universities, a visionary leader, and a skilled statesman.

Elson Sylvester Floyd was born on February 29, 1956, in Henderson, North Carolina. He was raised in this racially segregated town where his father, Elson, was a bricklayer, and his mother, Dorothy, worked in a tobacco factory. The family lived in poverty, and neither parent graduated from high school, but the Floyds taught their four boys the value of education, including their eldest, Elson.

In high school, Floyd earned a scholarship to Darlington, a prestigious boarding school in Rome, Georgia. During his time there, 1972-74, he was Student Council president, vice president of the Explorers, and Honor Council vice president. He was on the track and basketball teams and co-captain of the varsity football team. He also was the first African American to graduate from the school. After Darlington, Floyd earned a bachelor’s in political science and speech, a master’s of education in adult education, and a doctor of philosophy in higher and adult education, all from the University of North Carolina (UNC) at Chapel Hill.

In 1995 he returned to UNC Chapel Hill as chief administrative and operating officer and the senior official responsible for business and finance, human resources, auxiliary enterprises, student affairs, information technology, university advancement and development, and enrollment management. Floyd then served as president for three universities: Western Michigan University from 1998 to 2003, University of Missouri from 2003 to 2007, and Washington State University (WSU) from 2007 to 2015.

Floyd’s list of accomplishments is extensive, particularly during his final presidency. Under his leadership, student enrollment at WSU grew to record highs, and the population of students of color nearly doubled. Annual research expenditures grew by 57.5 percent. WSU established the Edward R. Murrow College of Communication and Paul G. Allen School for Global Animal Health. The university completed thirty major construction projects and successfully finished a $1 billion fundraising campaign. And under his leadership, WSU won rare bipartisan support in the Washington State Legislature to create its own medical school.

Off campus, he held numerous leadership positions and served on many national boards, including the American Council on Education Commission on Leadership and Institutional Effectiveness, President George W. Bush’s Advisory Board for the White House Initiative on Historically Black Colleges and Universities, and the Association of Public Land-Grant Universities. He also chaired the PAC-12 Conference CEO Group in 2014-2015. Other honors include Distinguished Alumnus Awards from UNC Chapel Hill and Darlington. He was also a member of Alpha Phi Alpha Fraternity. He and his wife Carmento had a daughter, Jessica, and son, Kenneth.

Dr. Elson S. Floyd, died suddenly of complications due to colon cancer on June 20, 2015 in Pullman, Washington  He was 59.