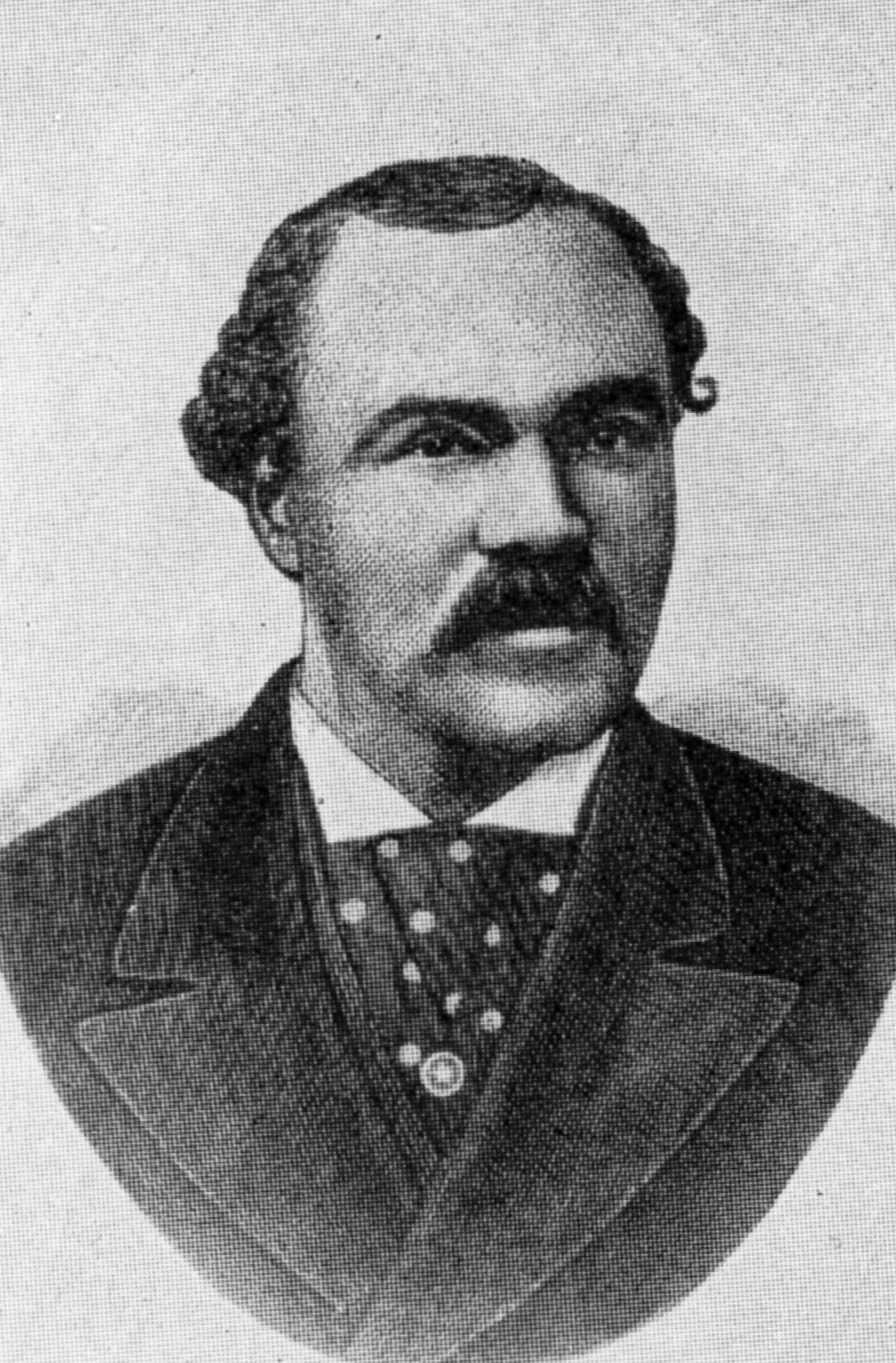 Thomas J. Bowers, businessman, pianist, and activist, was best known as an African American opera singer, who was compared favorably with the leading world tenors of the mid-nineteenth century.

Thomas showed a strong desire to learn music at a young age. His older brother John became his first music teacher, and, by the age of eighteen, Thomas succeeded his brother as the organist at St. Thomas. Despite his natural abilities, his parents did not approve of any public performances outside of the church, and, for quite some time, Thomas respected their wishes. Instead he and John were trained as tailors by their father who had opened a fashionable merchant tailor shop at 71 South Second Street that catered to upper class gentlemen and businessmen in Philadelphia.

Several bands, including the notable Frank Johnson Band, led by early African American band leader Francis “Frank” Johnson, eagerly sought Thomas’s service. In 1854, he was finally persuaded to appear in a Philadelphia recital with African American concert artist, Elizabeth Taylor Greenfield, popularly known as the “The Black Swan.” The appearance was an enormous success, and Bowers was invited to become Greenfield’s voice student. Following a successful tour in London, Greenfield added Bowers to her troupe of opera singers.

Thomas, called “The Colored Mario” and “The American Mario” for the similarity of his voice to the Italian opera tenor Conte di Candia Giovanni Mario, toured with Greenfield’s troupe in Philadelphia, the Midwest, New York, and Canada. The dark color of their skin enhanced the acclaim of both Bowers and Greenfield, and those who came out of curiosity to see a black troupe remained entranced by what they heard.

Bowers was also a champion of human rights. He would not perform if blacks were either barred from the concert halls or forced to occupy segregated seats. In 1855 in Hamilton, Ontario, Canada, for example, he refused to sing until an attempt to segregate six black patrons was stopped. His performances, however, were widely enjoyed. The music critics of The Daily Pennsylvanian and The Boston Globe, and others,commented that “Bowers had a naturally superior voice, far better than many of the principal tenors who had been engaged for star opera troupes.”

Sometime before 1850, Bowers married Lucretia Turpin, a native of New York, and together they had one daughter, Adelia. Thomas J. Bowers died in Philadelphia on October 3, 1885. He was probably 62.