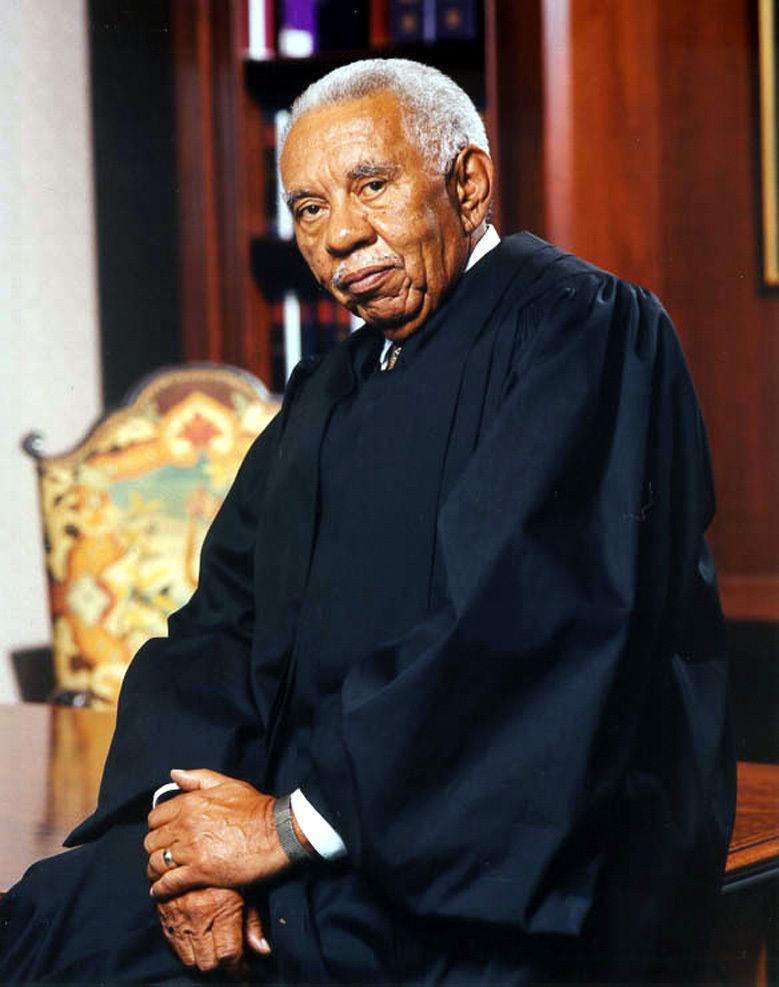 In 1952, Ernest Finney received a Bachelor of Arts degree from Claflin College. In 1954, Finney graduated from South Carolina State University School of Law with a Juris Doctor degree.  After graduating from law school, Finney had a difficult time finding work in the legal field. Because of segregation, he was forced to teach in the public schools in Horry County, South Carolina and to wait tables at the Ocean Forest Hotel.

In 1955, Finney married Frances Davenport, who also attended Claflin College. To this union three children were born: Ernest A., III, Lynn Carol Nikky, and Jerry Leo. In 1961, the Finney family moved to Sumter, South Carolina. There, Finney opened the Ernest A. Finney, Jr. Law Office and served in private practice.  Later, Finney and Reuben L. Gray formed the Finney and Gray Law Office. Finney worked along with Matthew J. Perry, defending the Freedom Riders and civil rights demonstrators. One of Finney’s most notable defenses was on behalf of the nine students who staged one of the first sit-ins in Rock Hill, South Carolina in 1961.  Finney lost almost every case that went to trial, however, he won all except two in the appellate courts.

Finney, a member of Alpha Phi Alpha Fraternity, received many honors and awards for his public service, including several honorary doctorates.

On December 3, 2017, Ernest Adolphus Finney died in Columbia, South Carolina at the age of 86. He was survived by his wife and children.