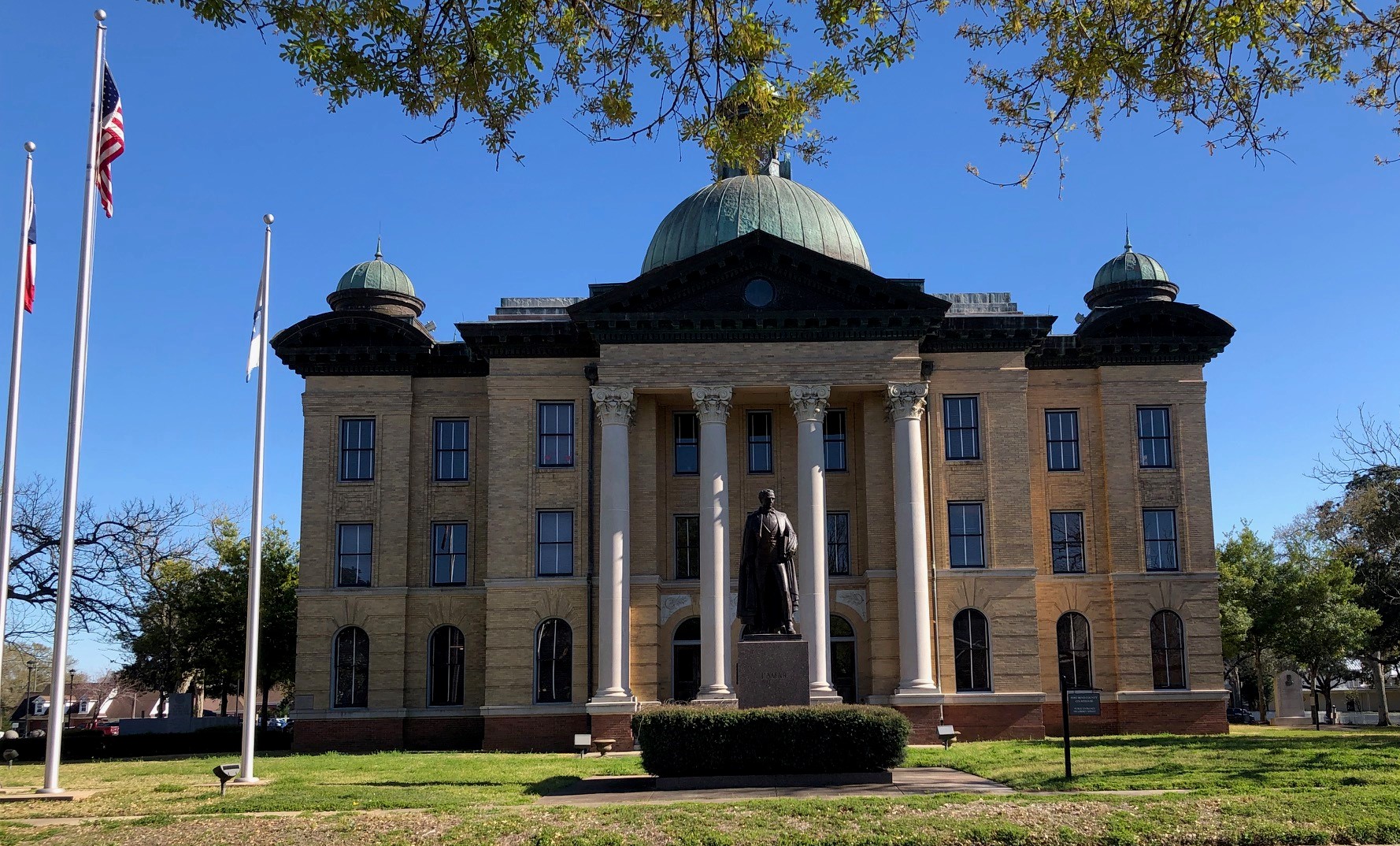 The Jaybird-Woodpecker War was a conflict between two political factions in Fort Bend County, Texas. The origin of the conflict can be traced back to Reconstruction when African Americans, who comprised 80% of the population in the county, dominated politics. That domination was reflected in the election of Walter Moses Burton in 1869 as the first Black county sheriff in the nation. At one point in Reconstruction more than 50% of the county offices were held by Black men. Nonetheless, economically whites still dominated, owning 80% of the county’s land and leaving the vast majority of Black residents as sharecroppers.

By the late 1880s The Jaybirds, who represented 90% of the county’s white population, decided to finally rid the county of the Republicans who had dominated county government since the late 1860s. The Woodpeckers were about 40 white and Black county officials or former county officials and their Black supporters. The Jaybirds and Woodpeckers got their names from Bob Chapel, a local Black man known for singing about jaybirds and woodpeckers.

The conflict begin as the election of 1888 was nearing. On August 2, 1888, Jaybird leader J.M. Shamblin was killed. A month later, another Jaybird, Henry Frost, was seriously wounded. On September 6, 1888, the Jaybirds warned the African Americans to leave the county within 10 hours and many of them did. Despite their departure, on November 6, the day of the election which was supervised by Texas Rangers to minimize violence, the Woodpeckers were all elected or reelected. Tension mounted for months after the election as the two groups traded insults and threats. Finally, on June 21, 1889, Woodpecker tax assessor Kyle Terry killed Democrat L.E. Gibson. A week later, Terry himself was killed by Volney Gibson, his brother, and a group of Jaybirds.

On August 16, 1889, the “Battle of Richmond” commenced with gunshots exchanged between Woodpecker members J.W. Parker and W.T. Wade and Jaybird members Guilf and Volney Gibson. The gunfights took place around the Fort Bend County Courthouse in Richmond (the county seat) where County Sheriff Tom Garvey, a Woodpecker, and seven other men were killed. After 20 minutes of gunfire, the Woodpeckers retreated to the courthouse and left the Jaybirds in possession of the town.

Texas Gov. Lawrence Sul Ross declared martial law and sent the Houston Light Guards and more Texas Rangers to the county. Ross arrived in Richmond and remained in the county for several days acting as mediator. As a result of his negotiations, all of the Woodpecker (Republican) officials either resigned or were removed and the Jaybirds (Democrats) took control of the county’s political offices.

On October 22, 1889, a mass meeting occurred in Richmond where Jaybird supporters established a permanent political association, the Jaybird Democratic Organization of Fort Bend County. An estimated 440 white men signed the membership roll. The Jaybird Democratic Organization officially restored white supremacy in the county by using a whites-only ballot from 1889 to 1953 in the Democratic primaries. Since the Republican Party was no longer functioning in the county, Black voters were disfranchised.

In 1950, two Black residents of the county, Willie Melton and Arizona Fleming, won a lawsuit against the whites-only ballot in United States District Court but it was overturned in appeal. In 1953, the case went to the Supreme Court of the United States which ruled in Terry v. Adams that the Jaybird whites-only primary was constitutional.