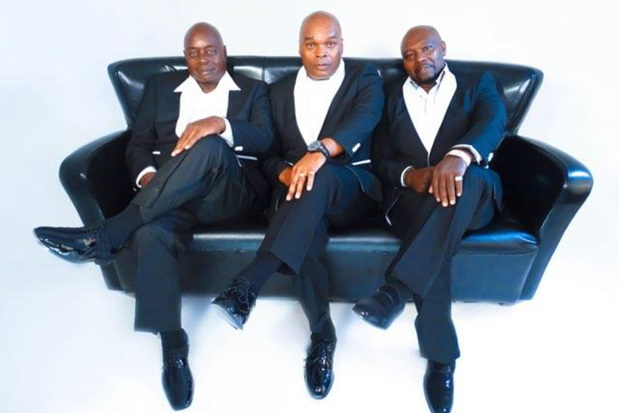 The Detroit Emeralds, an R&B/ soul vocal ensemble, was formed in 1966 in Detroit, Michigan, by two brothers and a childhood. However, they were originally from Little Rock in Arkansas. The members were brothers Ivory Tilmon (born September 14, 1941), composer/ lyricist Abrim Tilmon (born January 12, 1945, and Lead Singer James Mitchell Jr. (born May 27, 1949) from Perry, Florida. He wrote all of the ensemble’s hits.

Despite their success in the late 1960s and early 1974, the Detroit Emeralds began dismantling in 1974 as Tilmon formed a new singing ensemble using the original name, and Mitchell began writing music for the R&B vocal group, the Floaters.