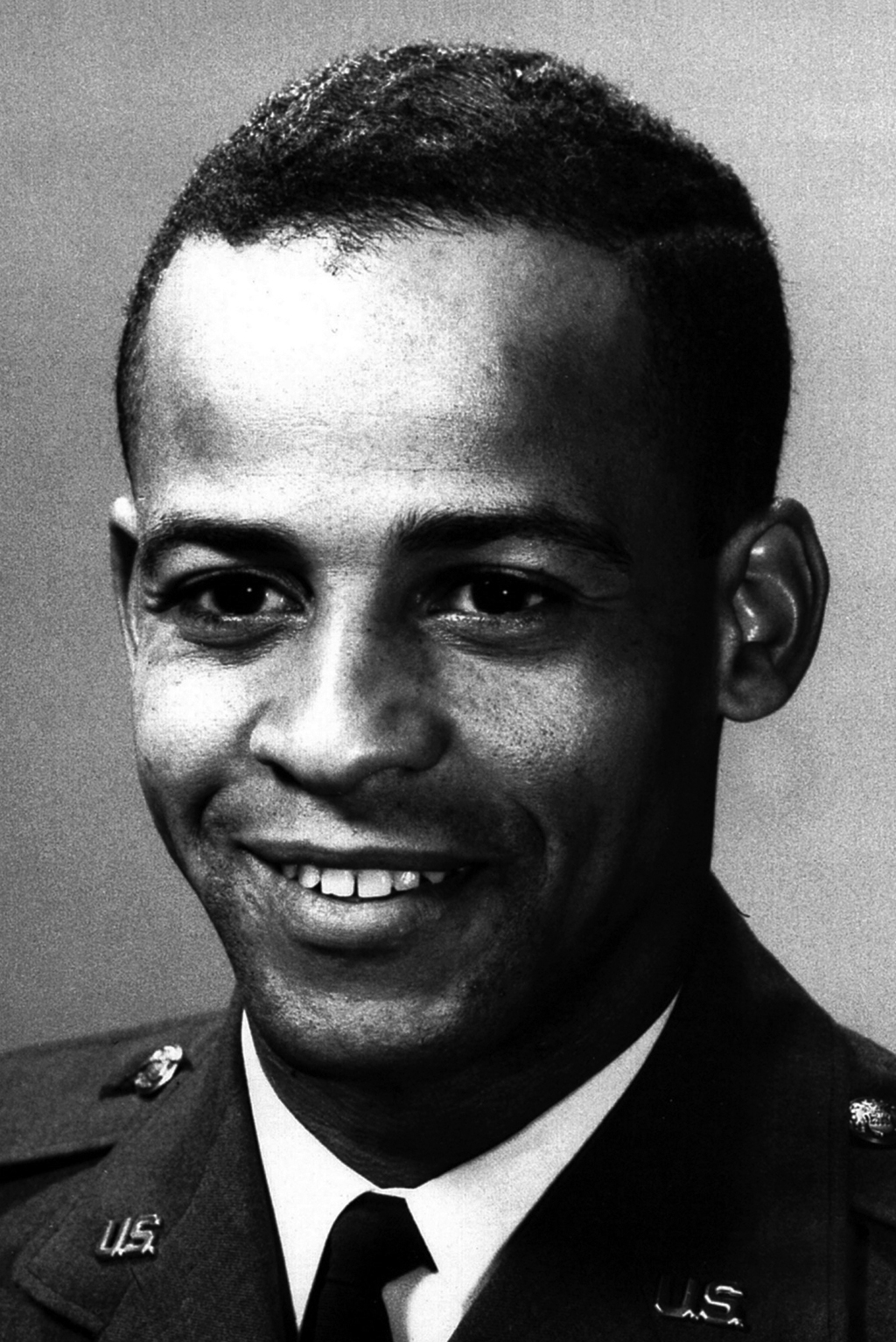 Growing up in the nearly segregated outskirts of Kansas City, his father Ed Dwight, Sr. played second base for the Kansas City Monarchs in baseball’s Negro League which left Ed with his mother, Georgia Baker Dwight. She knew how talented her son was and wanted to provide him with the best opportunities possible, starting with his integrated enrollment at the Bishop Ward Private Catholic High School in Kansas City. Initially, this school did not accept African Americans, but Georgia Dwight wrote to the Vatican directly, and they ordered the school to accept her son and racially integrate.

After graduating from high school in 1951, Dwight attended Kansas City Junior College where he completed an associate’s degree in Engineering in 1953 then enlisted in the Air Force that same year to pursue his dream of flying jets. While in the Air Force, he racked up over 9,000 flying hours. Also, while still in the Air Force, Dwight continued his education and graduated with an aeronautical engineering degree from Arizona State University in 1957.

As America was competing in the space race, along with other nations, the social and racial injustices within the states, led to Dwight’s 1961 acceptance as the first African American in NASA’s Astronaut Training Group. Dwight however was not selected as an astronaut and in 1966 he resigned from the Air Force at the rank of Captain. Dwight stated that he had experienced widespread racial discrimination from NASA’s administration and other astronauts during the training program which prompted his resignation.

Later in 1966 Dwight took a position with the IBM Corporation as a Marketing Representative & Systems Engineer. Then, became an Aviation Consultant for a Dallas firm, and joined Executive Aviation, Inc. In 1970, he founded Dwight Development Associates, Inc. a Real Estate Land Development, and Construction Company and became one of the largest Real Estate development entrepreneurs in Denver. 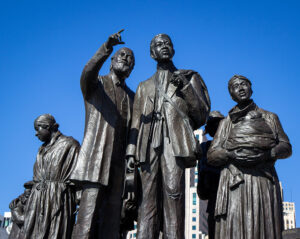 In 1974, Dwight met with George Brown, the Lieutenant Governor of Colorado and a member of the famed Tuskegee Airmen in World War II. Brown inspired Dwight to use sculpting skills in story-telling form to describe African American History. Dwight received his Master of Fine Arts in Sculpture at the University of Denver in 1977. He would become recognized for many of his sculptures across the country, including that of the historical life-size sculpture representation of President Barack Obama’s first inauguration scene, and the Underground Railroad Memorial in New Jersey.

Currently, Dwight owns a studio/gallery and foundry in Denver where he employs several artisan craftsmen. He has received hundreds of awards from around the United States for his achievements & contributions to racial progress through his many sculptures. He has also received an honorary doctorate from his alma mater, Arizona State University. In August 2020, Dwight was made an honorary Space Force member in Washington D.C.