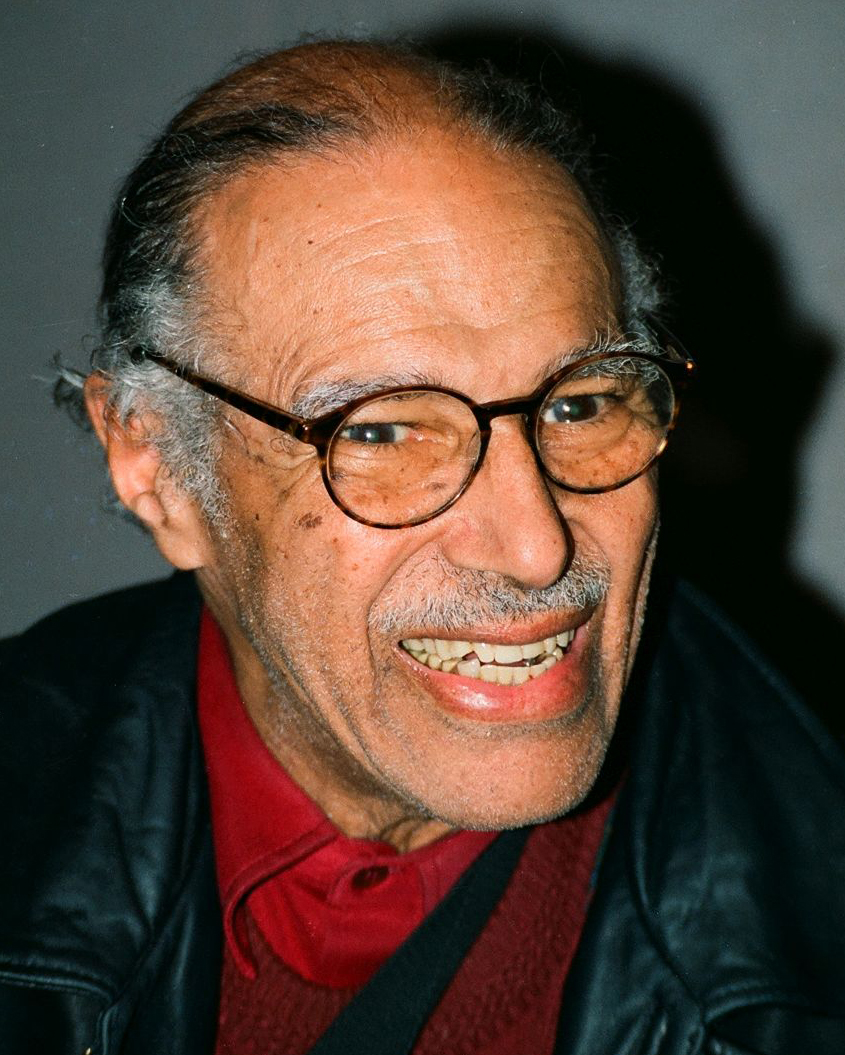 John H. Murphy was the chairman and head publisher of the influential Afro-American Newspaper Company in Baltimore, Maryland. Murphy was born in Baltimore on March 2, 1916 to Daniel H. Murphy and Sara Murphy Neely. At the age of 12, John Murphy moved to Philadelphia with his mother. He entered Temple University in 1937, where he received a bachelor’s degree in business administration in 1941. In 1940, Murphy married Alice Quivers and the couple had two children. Alice Quivers Murphy died in 1979.

John H. Murphy Sr. (John III’s grandfather) founded the Afro-American Newspaper Company in 1892 by unifying his church’s newspaper, the Sunday School Helper with other local church publications. Under the leadership of his uncle Carl J. Murphy, the Afro-American grew in influence nationally, expanding its publication to over 13 cities. Soon after graduating Murphy III began to oversee one of the subsidiary publications, the Washington Afro-American, which was founded by his father. In 1946, Murphy was promoted to the company’s board of directors and assistant business manager for the entire company.

Throughout the 1950s and 1960s, Afro-American Newspaper Companies played a key role in the emerging national Civil Rights Movement, partly because of their close relationship with the National Association for the Advancement of Colored People (NAACP). The newspaper chain called for the end of racially discriminatory policies in employment and housing and supported the 1954 Brown v. Board of Education decision by the U.S. Supreme Court to desegregate public schools.

In 1961, John H. Murphy III was promoted to president of the Afro-American Newspaper Companies, placing him in charge of nearly 200 employees and a circulation of 160,000 newspapers. While Afro-American newspaper were exceeding circulation expectations throughout the 1960s, changing race relations in the United States and advances in technology required Murphy to transition from traditional letterpress printing, causing him to begin to outsource some of the newspapers’ operations to white-owned firms for the first time.

Following the assassination of Martin Luther King Jr., civil unrest across the nation forced the closing of both Black and white-owned retail businesses which had provided the advertising dollars that supported the company’s newspapers. The demands for racial equality, which the newspapers had been advocating for decades, finally began to pay off as prominent white newspapers such as the Baltimore Sun and Washington Post began to feature Black stories and hire Black employees. Those shifts caused the Black circulation base to shrink as African Americans began to subscribe to the major newspapers in their communities.

Despite declining circulation in the early 1970s Murphy sought to promote a positive outlook on the Black communities rather than focus on Black trauma. In 1972, he introduced Dawn Magazine, a weekly segment on Black community affairs which was carried by the thirty largest Black newspapers in the nation. The upbeat magazine celebrated Black success and provided Murphy’s Afro-American newspapers the opportunity to compete with white-owned newspapers. In 1974, Murphy III became board chairman and publisher of the Afro-American Companies. He retired in 1986. On October 16, 2010, John H. Murphy III died in a Baltimore nursing home. He was 94.