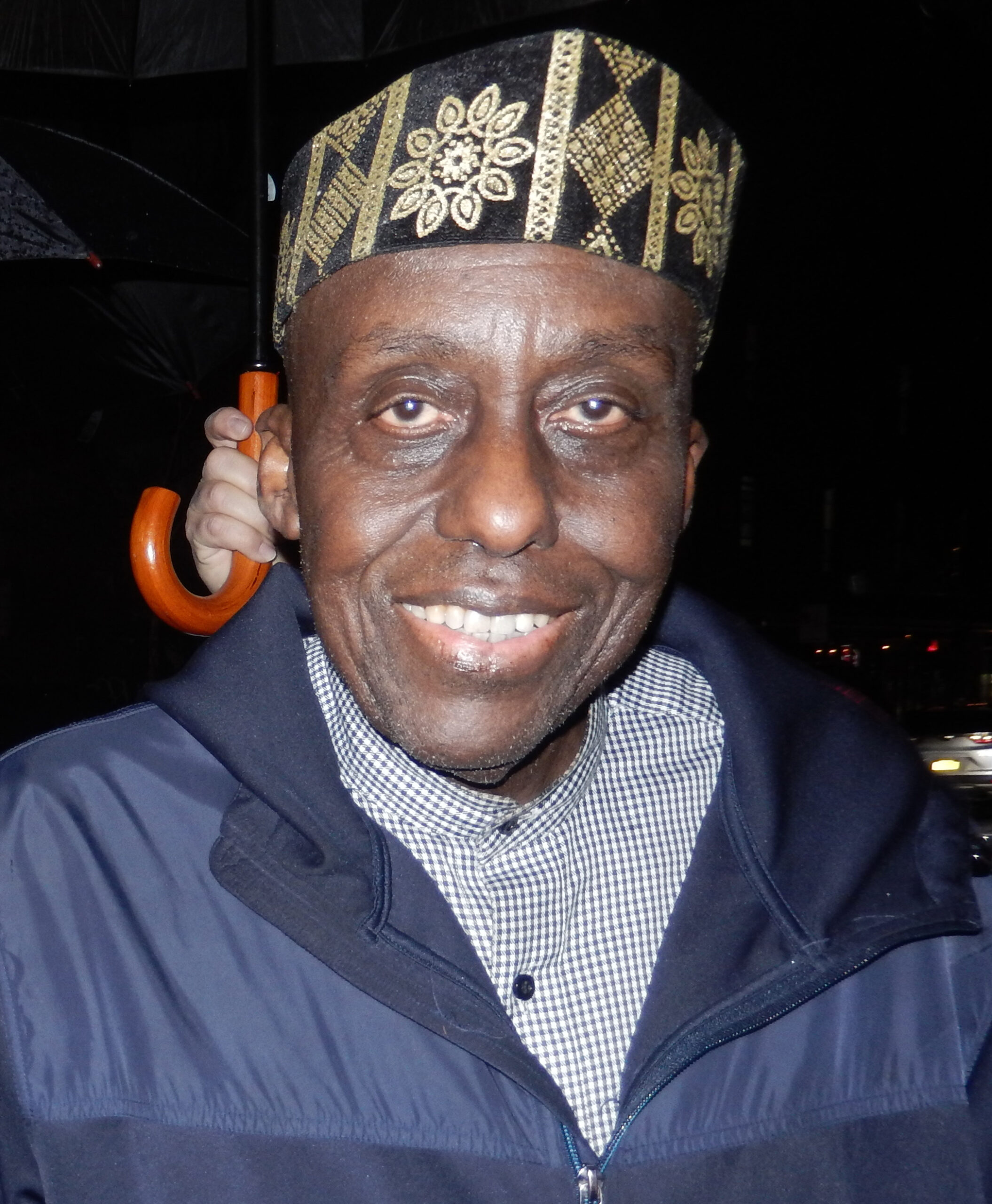 Film director and actor (William) Bill Duke was born on February 26, 1943 in Poughkeepsie, New York to Ethel Douglas Duke and William Duke Sr. After earning his A.A. degree from Dutchess Community College, Duke became interested in the performing arts while attending Boston University in Massachusetts, although he initially enrolled as a pre-med student. He eventually majored in theater there, graduating in 1966, and then earned a M.A. degree in fine arts from New York University’s Tisch School of the Arts in 1968. Duke later enrolled in the American Film Institute (AFI).

Duke’s most prominent and critically-acclaimed television work, however, has been his direction of teleplays for the PBS series American Playhouse including The Killing Floor, A Raisin in the Sun, and The Meeting, a 90-minute drama that depicted an imaginary meeting between Dr. Martin Luther King Jr. and Malcolm X. During the 1980s, Duke amassed more than 100 television directing credits, including more than 70 episodes of roughly 20 television series such as Miami Vice, Dallas, Crime Story, Cagney and Lacey, and Hill Street Blues. Duke directed his first feature film in 1990, a film adaptation of Chester Himes‘s novel A Rage in Harlem. Duke went on to direct many other films including Deep Cover, Sister Act 2, Hoodlum, and Deacons for Defense.

In 2004, Governor Arnold Schwarzenegger appointed Duke to the California Film Commission, which works to enhance the economic climate of the state by keeping film industry jobs in California. Duke also works with non-profit and charity organizations such as Educating Young Minds, an organization that helps inner-city students excel at school and in life. Duke is the recipient of numerous awards including the AFI’s Lifetime Achievement Award, the NAACP’s Special Award for Outstanding Achievement, SCLC’s Drum Major for Justice Film Award, and a Cable TV Ace Award. President Bill Clinton appointed Duke to the National Endowment for the Humanities.

In 2008, Bill Duke established The Duke Media Foundation as a 501(c) (3) not-for-profit corporation. The Foundation provides media training for grade school and high school children in conjunction with the Educating Young Minds not-for profit learning center.  Duke is married to Sheila Moses, has two children, Ethel and William, and lives in the Los Angeles area.