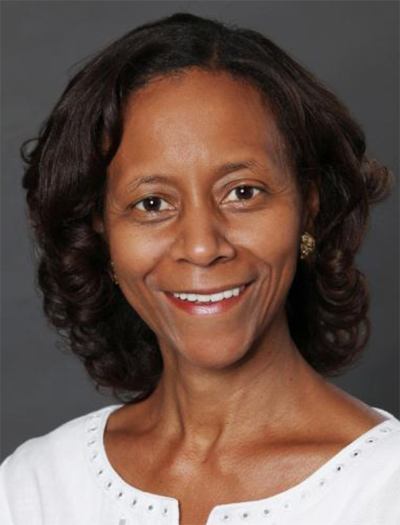 Marian R. Croak has contributed to the expansion of technology, especially Voice Over Internet Protocol (VOIP), throughout her career. Croak attended the University of California and Princeton University, graduating with a Ph.D. in Qualitative Analysis and Social Psychology in 1982.

Little is known about the early life of Marian R. Croak.  She was born in 1955 in Pennsylvania and has spoken about how her father was often an influence in her success in that throughout her childhood, he pushed her to pursue her passion for science through as many creative ways as possible, such as building a chemistry lab in their home.

In 1982, Dr. Croak joined AT&T Bell Laboratories where she served in various positions until September 2014. Within her positions, Dr. Croak completed a variety of assignments, including working with voice and data communication. Dr. Croak holds over 200 patents in several areas but the majority are in VOIP, where she has received about 100 patents. The first patent came in 2006.  With this technology, Dr. Croak has helped advance technology, including calling and text messaging on cellular phones. Dr. Croak also has more patents which are under review. Altogether, Dr. Croak has applied for and been granted over 350 patents.

Throughout her career, Dr. Croak worked her way up the ladder within AT&T Bell Laboratories. Among her positions, she held the title of Vice President of the Services Network in Research and Development. In this position, Dr. Croak was responsible for over 200 programs dealing with AT&T’s wireline and wireless services. She was also supervisor to over 500 world-class engineers and computer scientists, who would help Dr. Croak run the programs.

Dr. Croak was then promoted to the rank of AT&T’s Senior Vice President of Applications & Services Infrastructure. With this title, her responsibilities grew to supervise over 2,000 computer scientists and engineers. The number of programs she helped manage grew from 200 to over 500. Dr. Croak would not only mentor her staff but was also in charge of development, testing, service planning, and product realization.

In 2014, Dr. Marian Croak left AT&T Labs and started working for Google as their Vice President for research and development for access strategy and emerging markets. Here, Dr. Croak is responsible for expanding what the internet is capable of doing around the world. For instance, Dr. Croak is passionate about getting the internet into areas of the world where there is none.

In 2013, Dr. Marian R. Croak was inducted into the Women in Technology International’s Hall of Fame. On top of her accomplishments, Dr. Croak also serves on the Holocaust, Genocide and Human Rights Education Center’s board. Dr. Croak also enjoys running and spending time with her three adult children.