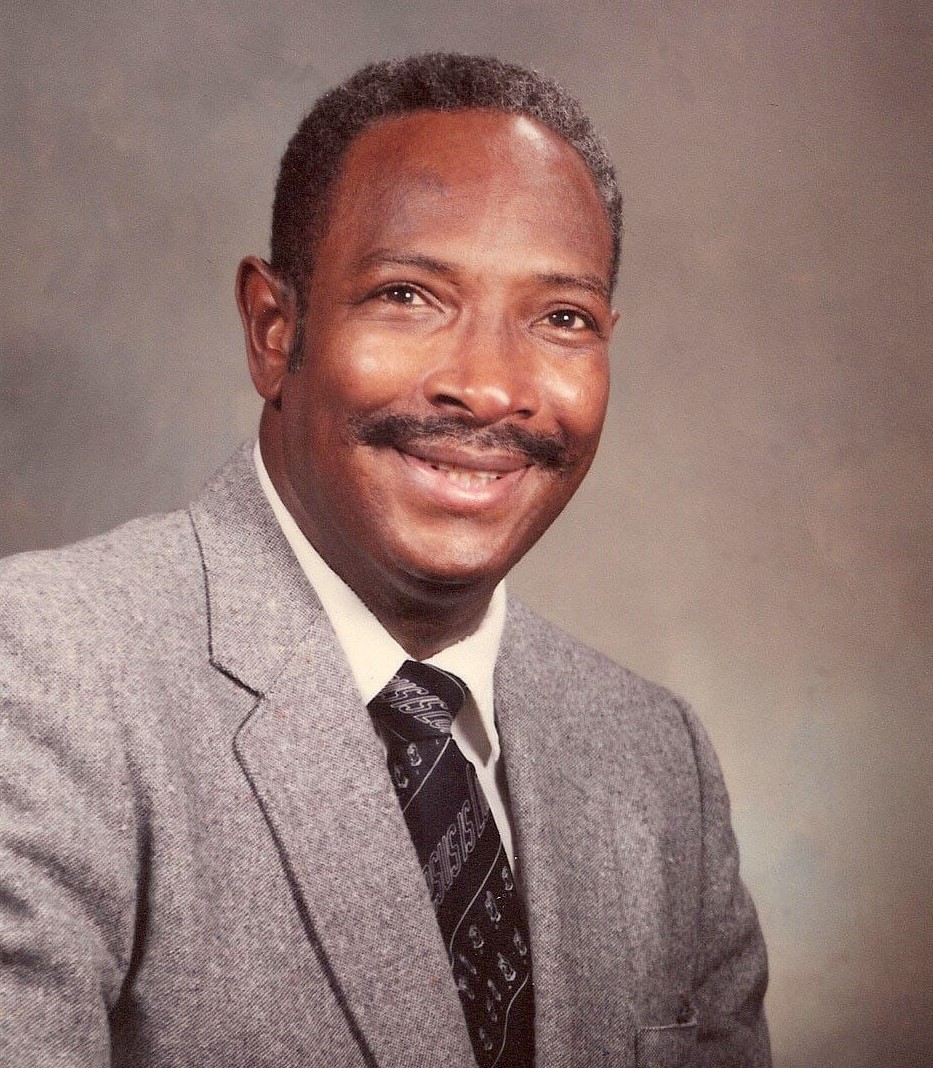 Andrew Foster, also known as the “Father of Deaf Education in Africa,” was an educator and pioneering foreign missionary for the deaf. Born on June 27, 1925 in the Ensley neighborhood of Birmingham, Alabama, Foster was the eldest of the four children. His father Wiley Foster was a World War I veteran and worked as a coal miner, while his mother Veline was a homemaker. At age 11, he and his younger brother Edward contracted spinal meningitis in 1936 and suffered permanent deafness. Because of his disability, he attended the Alabama School for the Colored Deaf for a while since the school did not offer a high school curriculum. At age 17, Foster moved to Detroit to live with his aunt in hopes of finding better employment opportunities. After his move, he visited Bethany Pembroke Church and accepted the calling to live a Christian life.

After living sometime in Detroit, Foster decided to further his education.  In 1950, he graduated with honors from the Detroit Institute of Commerce with a concentration in accounting and business administration.  He also obtained his high school diploma through a correspondence school and was awarded a full four-year congressional scholarship to Gallaudet College in Washington, D.C., a federally-funded school established to educate the nation’s deaf and hard-of-hearing citizens. In 1954, Foster earned a bachelor’s degree in education at Gallaudet, becoming the first African American to do so at the college.  He received a master’s degree in deaf education at Michigan State Normal College (now Eastern Michigan University) a year later and, in 1956, he received a second bachelor’s degree in Christian missions at Seattle Pacific College.

In the same year, Foster founded the Christian Mission for Deaf Africans (later called Christian Mission for the Deaf). Shortly afterwards, he journeyed to Accra, Ghana and established the Accra Mission School for the Deaf in Accra, Ghana, the first such school of its kind in Africa. Over the next three decades, with the cooperation of local schools and churches, he founded 31 additional schools for the deaf in Ghana, the Ivory Coast, Benin, Cameroon, Burkina Faso, Burundi, Central African Republic, Sierra Leone, Chad, Togo, Zaire, Gabon, Congo, Nigeria, and Kenya. He also established training programs for those working with the deaf in Ethiopia, Liberia, Mali, Niger, Uganda, Zambia, and Zimbabwe among others. He introduced his concept of total communication which entailed the use of both American and indigenous sign languages.

In 1961, Foster married a deaf German woman Berta Zuther, and they produced four sons and a daughter. He also supported several deaf students attending Gallaudet College. Throughout his lifetime, he received many awards and accolades.  He received an honorary doctorate from Gallaudet (1970); the Alumni Honor Award from Eastern Michigan University; and the Alumni Medallion Award from Seattle University (1982).

En route from Rwanda to Kenya, Foster was killed in a fiery plane crash on December 3, 1987. His remains, along with those of eleven other Americans, were buried at the crash site near Gisny, Rwanda. In 2004, the National Black Deaf Advocates donated a bust of Foster, sculpted by Virginia Cox, to Gallaudet and established the Andrew Foster Endowment Fund.  Gallaudet also dedicated and renamed its auditorium the Andrew Foster Auditorium. Presently, Gallaudet established the Dr. Andrew Foster Merit Based Scholarship for students.

Isaac A. Agboola, “Andrew Jackson Foster: The Man, the Vision, and the Thirty-Year Uphill Climb,” in Deaf Studies Digital Journal at http://dsdj.gallaudet.edu/assets/section/section2/entry177/DSDJ_entry177.pdf; Dr. Andrew Foster, “Roots Out of a Dry Ground” at http://www.cmdeaf.org/resources/articles-by-dr-foster/roots-out-of-a-dry-ground.