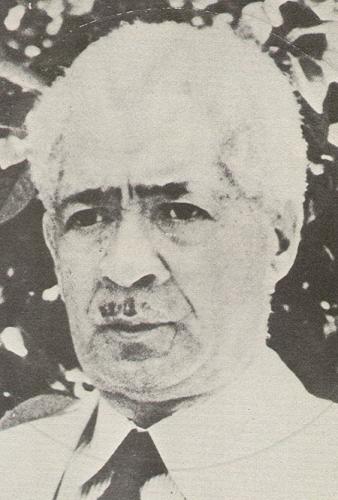 Will Marion Cook
Fair use image

Will Marion Cook was a talented musician, conductor, and composer born on January 27, 1869 in Washington, D.C. to John Hartwell Cook and Marion Isabelle Lewis. From 1884 to 1887 Cook studied violin at the Oberlin Conservatory of Music.  He then studied abroad for two years from 1887 to 1889 at the Berlin Hochschule für Musik in Germany, training under Heinrich Jacobsen.

Like Harry T. Burleigh, Cook had also studied under Czech composer Antonin Dvorák at New York’s National Conservatory of Music, and was similarly inspired to experiment with compositions that maintained the integrity of the Negro spiritual. In 1898 Cook’s first composed score, for the show Clorindy, the Origin of the Cakewalk, met with critical acclaim. The show’s successful run at the Casino Roof Garden Theatre in New York established Cook as a gifted composer. He made history with Clorindy by becoming the first African American to conduct a white theater orchestra. In 1899 he married Abbie Mitchell, the show’s leading actress. They had two children together, Will and Marion, but separated in 1906.

At the turn of the century, Cook made his mark as a composer with musical comedy productions such as The Casino Girl (1900), The Policy Players (1900), and Jes Lak White Fo’ks (1900). He often wrote for the Williams and Walker Company (WWC), an all-black comedy troupe,  The success of his score for their production of In Dahomey (1902-1905) in particular, not only brought Cook even more success, but also established the WWC as the leading black troupe of the decade.

In 1905 Cook began to form his own music groups starting with a jazz band called The Memphis Students and a group of black musician/entertainers called the Clef Club in 1912. Cook formed the famous New York Syncopated Orchestra in 1910 and while on tour in England in 1919, Cook’s orchestra played a command performance for King George V.

The last twenty years of Cook’s life marked a decline in his career, with a few last notable pieces including In Darkydom (1914) and Troubled in Mind (1929). He also composed patriotic songs with his son during World War II.