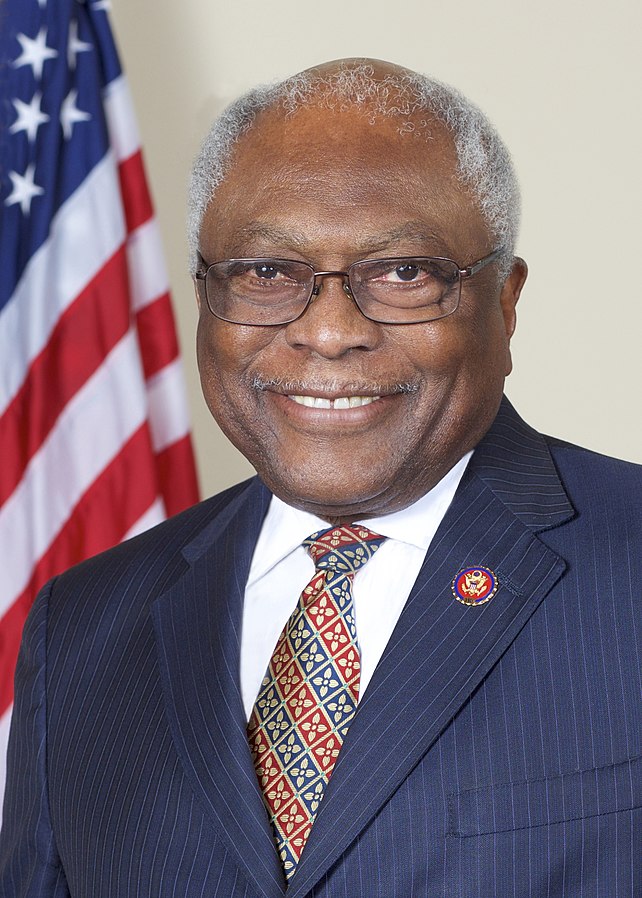 After graduation Clyburn worked as a teacher for C.A. Brown High School in Charleston.  In 1971 he became a member of Governor John C. West’s staff, becoming the first African American to be an advisor to a Governor of South Carolina.  In 1974 Clyburn was appointed Commissioner of South Carolina’s Human Affairs Office by Governor West.  Clyburn held this position until he stepped down in order to pursue a seat in Congress in 1992.

In 1992 Clyburn decided to run for office after South Carolina’s Sixth Congressional District was redrawn to include an African American majority.  Clyburn campaigned for the seat as a Democratic candidate and won the seat.  He is currently in the House of Representatives and has received important positions during his tenure as a Congressman.  In 2003 he was named vice-chairman of the House Democratic Caucus.  Three years later, in 2006, he became chairman.  Clyburn is also the majority whip making him the third most powerful Democrat in Congress and the most important African American in Congress.

As a leader of the Democrats in Congress, Clyburn wields a considerable amount of influence both nationally and locally.  He supports a liberal political agenda that includes raising the minimum wage, civil rights, women’s rights, and promoting education and child care programs.  Clyburn was one of 31 House Representatives who voted not to count the electoral votes from Ohio in the 2004 Presidential election to protest what he and his colleagues called election irregularities.  Clyburn, a member of Sigma Pi Phi fraternity, is married to the former Emily England of Sumter.