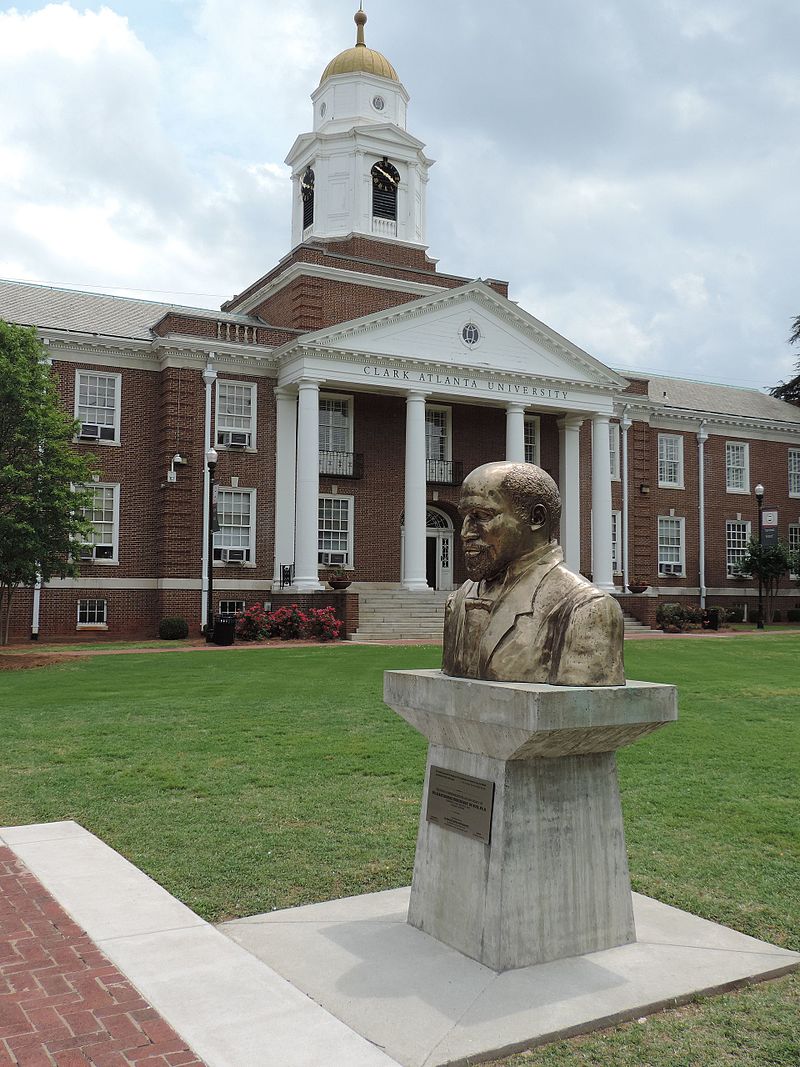 Clark Atlanta University (CAU) was founded in 1988 with the consolidation of Clark College and Atlanta University in Atlanta, Georgia. It is a private not-for-profit, coeducational historically black university, affiliated with the United Methodist Church. It is the largest of the United Negro College Fund (UNCF) colleges.

Clark Atlanta University is a four-year school that offers undergraduate, graduate, specialist, and doctoral professional degrees as well as certificate programs. It is a private, urban university affiliated with the Methodist church with a current undergraduate enrollment of 3,380 students. The vast majority of these students are African American, but enrollment is open to all. There is a high female to male ratio and a good faculty to student ratio.

CAU is one of only two private black colleges to be classified by the Carnegie Foundation as a Research University/High Research Activity (RU/H). It is accredited by the Southern Association of Colleges and Schools. The University offers 38 majors, the most popular of which are Business, Media, Family and Social Work, and Therapy and Counseling. CAU is affiliated with the Southern Intercollegiate Athletic Conference (SIAC) and the National Collegiate Athletic Association (NCAA), Division II.