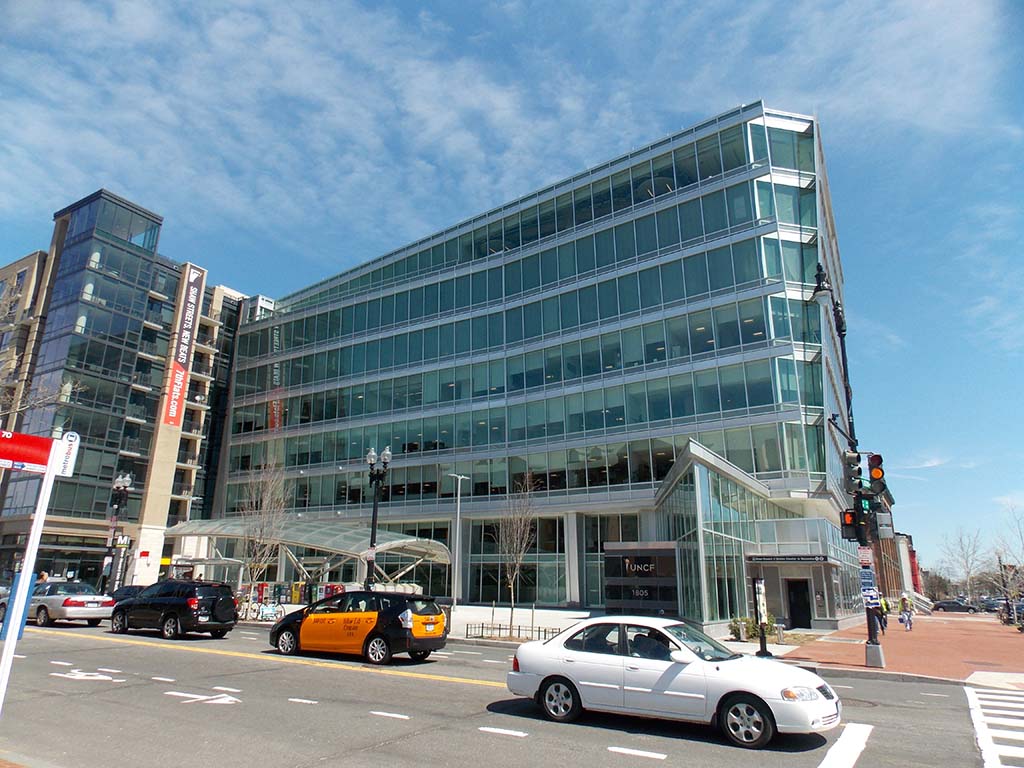 The United Negro College Fund (UNCF) was founded on April 25, 1944 in Washington, D.C. by Frederick Patterson, president of the Tuskegee Institute, and Mary McLeod Bethune, an adviser to the Franklin Roosevelt Administration, to provide a steady, consistent stream of funding to 27 financially struggling small historically black colleges and universities (HBCUs) scattered across the south.   It also hoped to support access to higher education for impoverished African American students by “an appeal to the national conscience.”

Early UNCF supporters included President Franklin Delano Roosevelt and John D. Rockefeller, Jr.  The first annual fundraising effort generated $760,000, a sum that would be worth approximately $8.6 million in 2008 dollars.  In 1959, Massachusetts Senator (and future President) John F. Kennedy donated the proceeds from his Pulitzer Prize winning book, Profiles in Courage, to the UNCF.

Between its founding in 1944 and 1970, the fundraising efforts of the UNCF were directed primarily by and toward influential whites such as John D. Rockefeller, Jr., who sat on the board until his death in 1960. Only in 1970, with the selection of Vernon Jordan, did African Americans gain full control of the UNCF. The arrival of Jordan as president led to a dramatic increase in direct appeals to black Americans including especially graduates of the member colleges. Beginning in 1980, the organization enlisted singer Lou Rawls to lead an annual telethon, initially called the “Lou Rawls Parade of Stars” to raise money for UNCF scholarships.  The annual telethons raised more than $200 million through 2006, the year of Rawls’s death.

The United Negro College Fund is an active supporter of black college attendance.  In addition to funding for the now 39 member institutions, it provides over $100 million in financial assistance annually to over 65,000 scholars who attend both black and non-African American colleges and universities across the country.

In an effort to reflect the growing diversity of people of color in colleges and universities, the United Negro College Fund has re-branded itself as the UNCF, using only the acronym for the organization’s name rather than the full words.  While continuing to support African American students, it now helps fund Native American, Latino, and Asian American underrepresented scholars. Recently the UNCF has begun the Institute for Capacity Building, a competitive grants-awarding program that assists smaller colleges and universities in reaching a wider network of donor support.