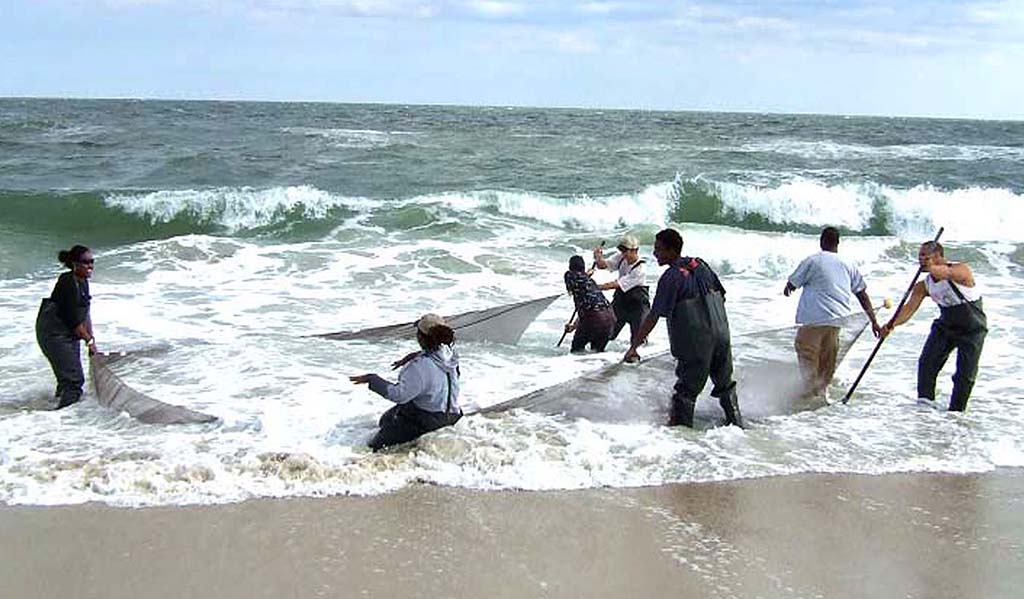 Hear a soundtrack specially chosen to enhance your learning about University of Maryland, Eastern Shore (1886- )

The University of Maryland, Eastern Shore is a historically black land grant institution located in Princess Anne, Maryland. The school was initiated under the auspices of the Delaware Conference of the Methodist Episcopal Church and began as a branch campus for Morgan College (Morgan State University) in 1886. The school initially served as a feeder school for the Centenary Biblical Institute that served African American students from the eastern shore of Maryland and was located at Princess Anne Conference Academy. The school officially opened in 1887 with nine students and one teacher; by the end of the first year, enrollment would increase to thirty-seven students.

The 1890 Morrill Land Grant extended the provisions of the Morrill Act of 1865 to include blacks and mandated that states had to accommodate the higher education of African American students or lose federal support for land grant institutions. Rather than admit black students to the land grant college at College Park (now the University of Maryland), the state of Maryland chose to negotiate with Morgan State College in order to meet the federal mandate. The change into a land grant status allowed the branch campus to become a separate institution. It also brought desperately needed funding to the campus which by 1894 became known as the Maryland State Agricultural College for Negroes.

In 1919 the state of Maryland assumed full control over the institution and renamed it the Eastern Shore Branch of the Maryland Agricultural College. Ironically in the 1940s the Eastern Shore campus received a significant increase in state funding when lawsuits calling for the racial integration of the University of Maryland prompted state legislators to improve all of the black state-controlled colleges. When the integration fears subsided, the state reduced the funding.

Today UMES offers degree granting programs in over 26 disciplines in the arts and sciences, professional studies and agricultural studies to its 4,130 students at the undergraduate and graduate level.