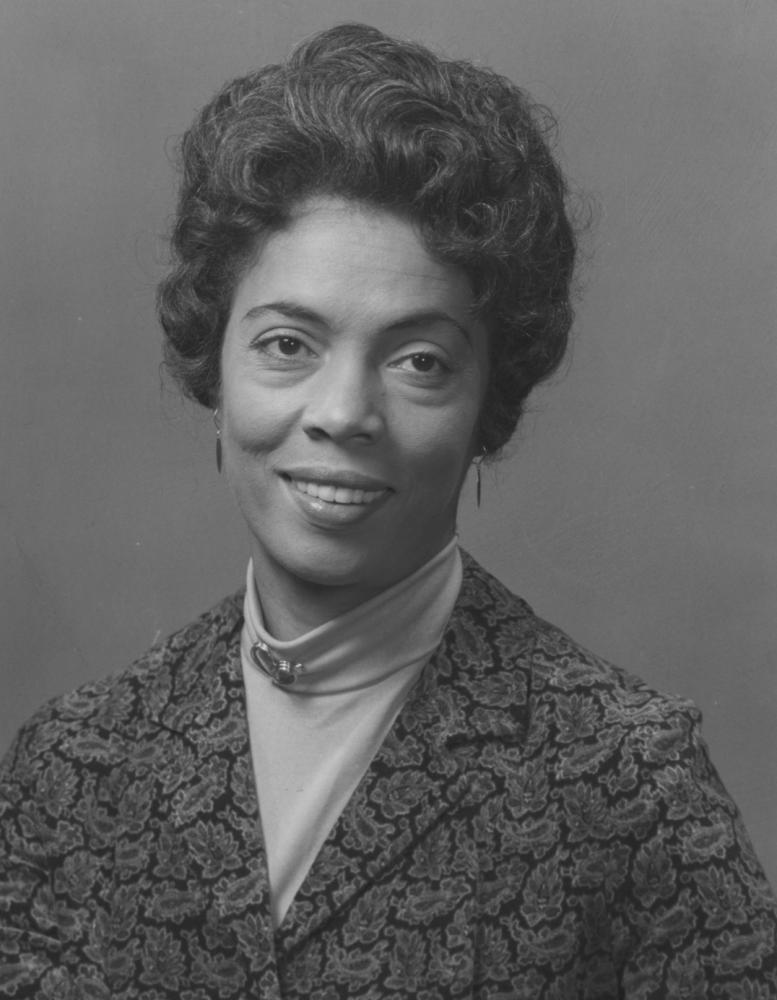 Chisum entered the University of Pennsylvania for graduate work, earning a Ph.D. in 1960. Her dissertation was titled “Transposition as a Function of the Number of Test Trials.”  She parlayed her graduate research into her professional career mainly in military research.  One of her first positions was as the manager of the Life Sciences Research Group for the U.S. Navy.  She later headed of the Environmental Physiology Research Team at the U.S. Naval Air Development Center in Warminster, Pennsylvania.

Dr. Chisum has served as a consultant to all branches of the U.S. Department of Defense, as well as many other organizations throughout the world. In 1970s she represented the United States government in several conferences held by the North Atlantic Treaty Organization Advisory Group for Aerospace Research and Development. During the mid-1970’s, Dr. Chisum developed specialized, protective goggles for pilots who operate high-performing aircraft, significantly decreasing their exposure to bright light and to losing consciousness.

An accomplished research psychologist, educator, and administrator, Chisum has received the Aerospace Medical Association’s Raymond F. Longacre Award, the University of Pennsylvania Alumni Award of Merit, and the Scientific Achievement Award. Additionally, she authored two books, 1975’s, the AN/PVS-5 Night Vision Laboratory Assessment, and a 1978 book on laser eye protection for flight personnel. She is the first African American woman to serve as a member of the Board of Trustees of the University of Pennsylvania.

Chisum met her future husband, physician Melvin “Jack” Chisum, at the University of Pennsylvania in 1954 and were married on September 10, 1955 in her hometown of Muskogee, Oklahoma.  Melvin Chisum died on October 22, 2014 at the age of 92 in Philadelphia, Pennsylvania.