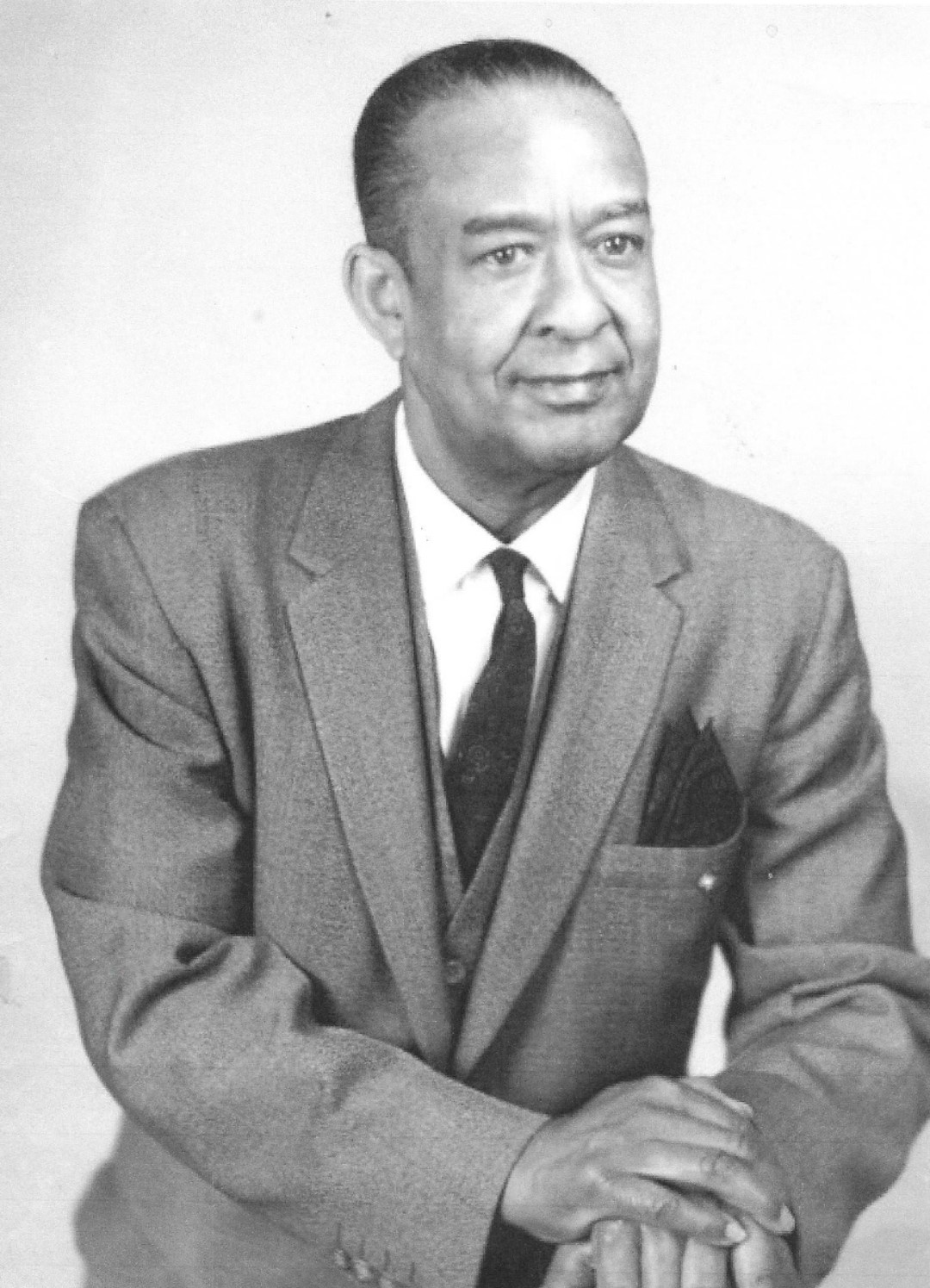 Mississippi became the mecca of the Freedom Movement in the early 1960s due to local and out-of-state activists who formed or supported grassroots efforts to gain civil rights for its black citizens. One of those local activists was Benjamin Ellery Murph.

Murph was born on July 7, 1908, in Greensboro, North Carolina, one of three children of Reverend James and Lucy Murph. In 1926, after graduating high school, he enrolled in South Carolina State College where he received his Bachelor of Science in 1930 and a medical degree from Meharry Medical College in 1934 where he became a Doctor of Dental Surgery.

Dr. Murph and his wife, Conoleta, a dental hygienist, moved to Laurel, Mississippi on June 14, 1935, opened a practice on Front Street in downtown Laurel, and settled into the community, buying a home on Harrison Boulevard. Murph began his civil rights advocacy during the Willie McGee Trial. McGee was accused of raping and convicted in 1947. Murph publicly opposed the verdict, sharing the lingering belief among many in Laurel that Hawkins and McGee were having an affair. He became a vocal opponent of the mistreatment of African American in Mississippi and across the South. In 1948, Murph became the vice president of the Laurel-Jones County Chapter of the NAACP.

On February 5, 1951 Murph was elected President of the Laurel-Jones County Chapter of the NAACP and immediately launched the organization’s Youth Council. He began posting NAACP flyers on his office window in hopes to recruiting locals to join the newly-founded chapter. Twelve years later in 1963, he was appointed the second vice president of the Mississippi NAACP.

Dr. Murph became a constant target of Ku Klux Klan harassment. On June 6, 1965, the Klan shot up his home. They returned on September 16, 1965 and fired into the Murph home again. As with the first attack, he and his wife barely escaped injury or death. Later that day, Murph was notified that his insurance company canceled his policy, and he could not secure insurance from any other company.

Though he was no longer active in the local civil rights movement after that 1965 attack, he continued civic work in the city of Laurel including starting summer programs for local youth after relocating his dentist office in 1970. He served on the Bi-Racial Committee for school integration beginning in 1968, and continued holding meetings for the Laurel-Jones County NAACP.