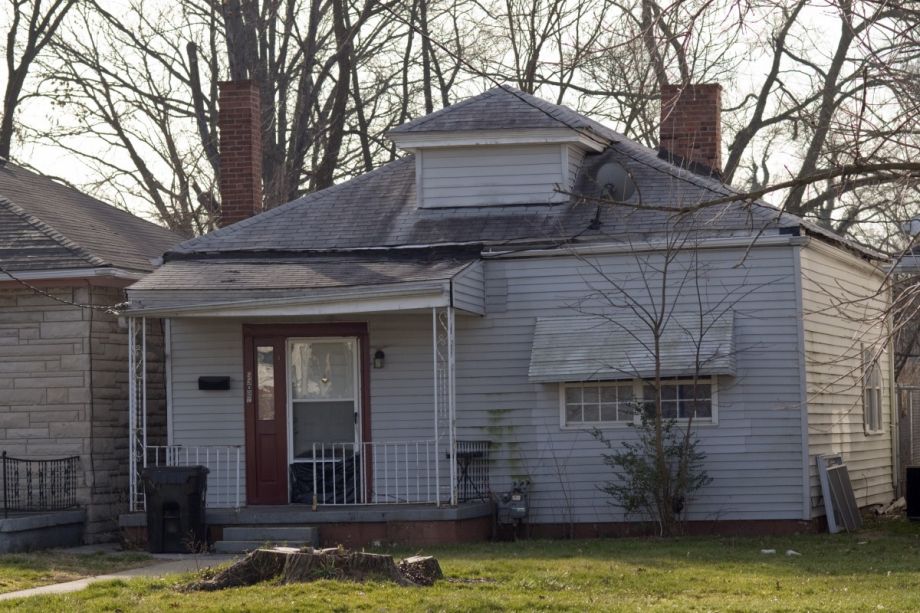 The West End of Louisville, Kentucky emerged as a predominantly black neighborhood in the city during the 1830s when free blacks began buying property west of 9th Street. The area, however, was not entirely black as African Americans lived alongside Jewish, German, and Irish immigrants, many of whom competed for professional and manufacturing jobs up to the beginning of the 20th century.

The West End was home to many prominent black residents in the late 19th century. Dr. Sarah Fitzbutler was the first African American woman to receive a medical degree in Kentucky, and her husband, Henry Fitzbutler became Louisville’s first black physician. In 1908, the nation’s first public library opened to African Americans, the Western Branch of the Louisville Free Public Library, in the West End.

By the 1940s, West Louisville had grown into a rich array of distinctive black neighborhoods including Parkland, Shawnee, Park Duvalle, Russell, Portland, California, Chickasaw, and Algonquin. Russell was known as Louisville’s “little Harlem” because of its large African American business presence. The area between West Market Street and Broadway from Ninth to 32nd streets, had numerous African American theaters, groceries, newspapers, insurance firms, and nightclubs. However, after World War II many middle-class families left for neighborhoods in the city’s south and east ends. By the 1960s many of the west end business districts were razed and public housing units began to emerge.

Muhammad Ali was West Louisville’s most famous resident, having grown up there as a child. Ali is remembered as the three-time world boxing champion, but is equally known as a civil rights and anti-war activist fiercely opposed to American racism. Part of a bronze historic marker in front of the home reads: “Cassius Marcellus Clay Jr. was born on Jan. 17, 1942, at Louisville General Hospital. He grew up and lived in this house.” The Ali childhood home is now a history museum.

West Louisville was active in the civil rights struggle of the 1950s and 1960s when its residents such as Mattie Jones, a Martin Luther King Freedom Award winner, fought against discrimination and social injustice. Those efforts saw progress as Louisville public schools were desegregated beginning in 1956.

The national recession that began in 2007, led to many West end residents to seek housing and opportunity elsewhere in the city. This created thousands of vacant and abandoned properties in West Louisville. The purchase of vacant properties by real estate investors has community organizations such as Black Lives Matter creating programs to buy these properties and house the remaining black west end residents. Although the Louisville Metro Government promotes revitalization efforts in the area, many local residents call this process gentrification. Despite the money set aside by the government for affordable housing in west Louisville, landlords continue to raise rents and displace tenants to other areas.